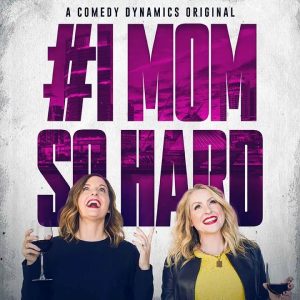 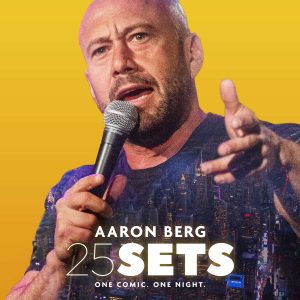 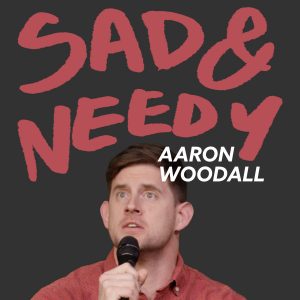 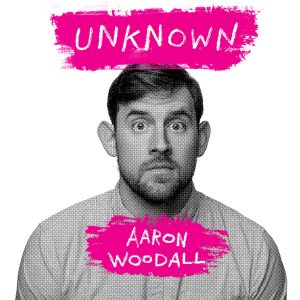 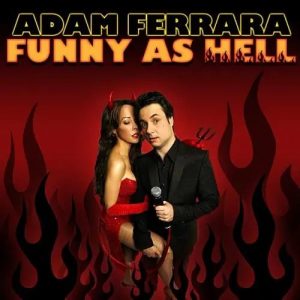 Storyteller Adam Wade has won the Moth's GrandSLAM a staggering 20 times, so you know he can . . . 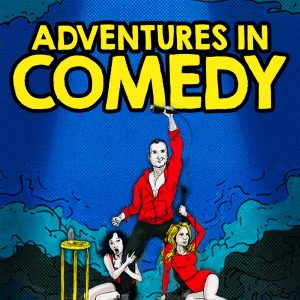 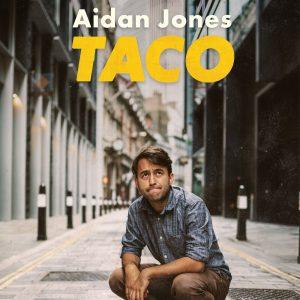 I'm half-Colombian. My Mum was backpacking in South America aged 22, came home and found out she . . . 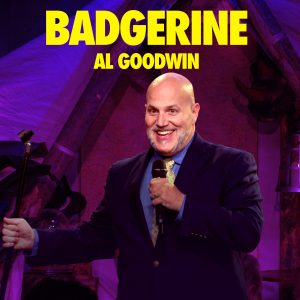 Big Al connects with his audiences--getting them to appreciate the lighter side of their own lives relating . . . 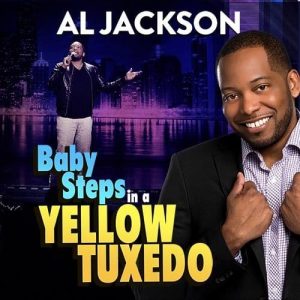 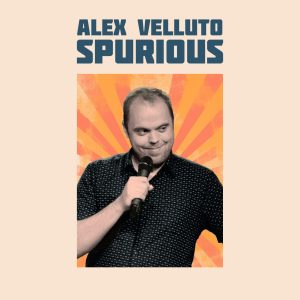 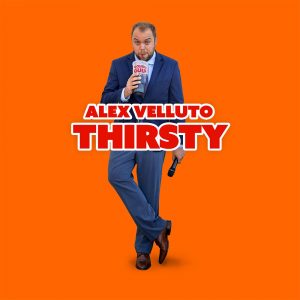 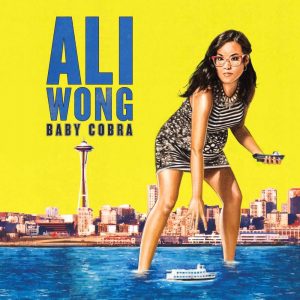 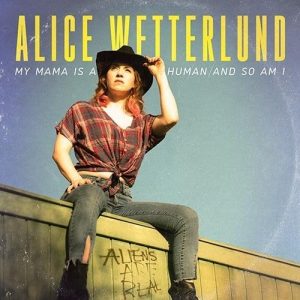 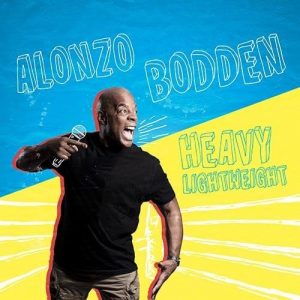 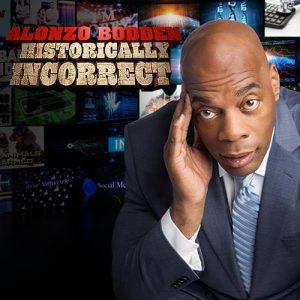 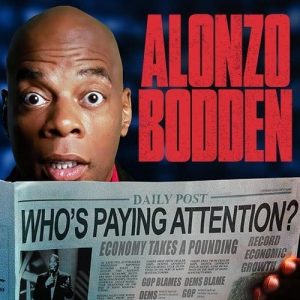 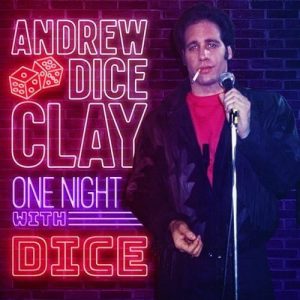 Before his first HBO special The Diceman Cometh and his feature-film debut in The Adventures of Ford . . . 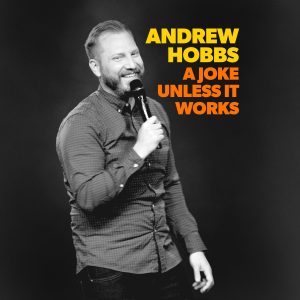