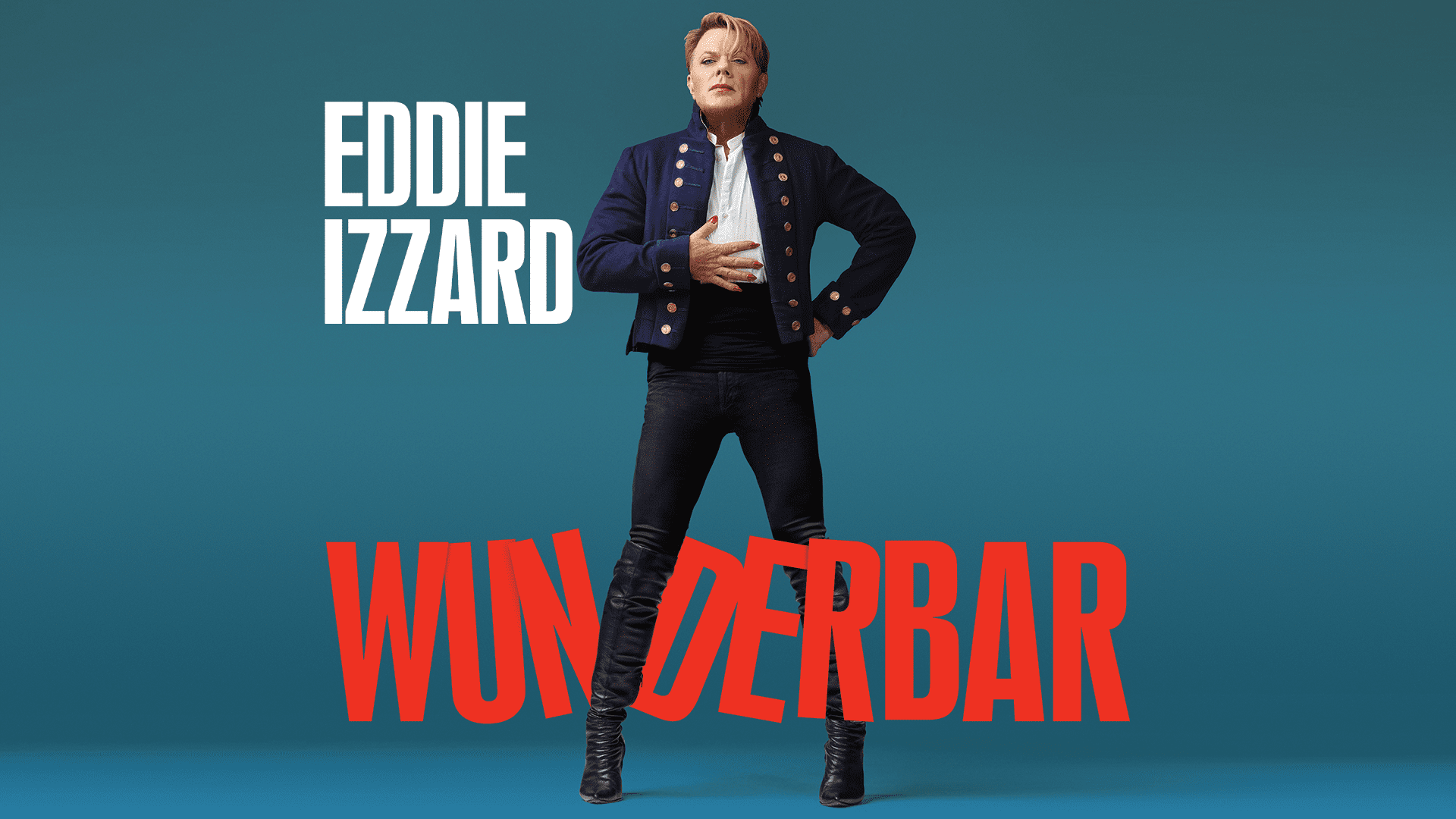 During the tour, her father Harold passed away, which promoted long reflection on her own life and career. The result was a return to her early stand up roots. iconvsicon.com 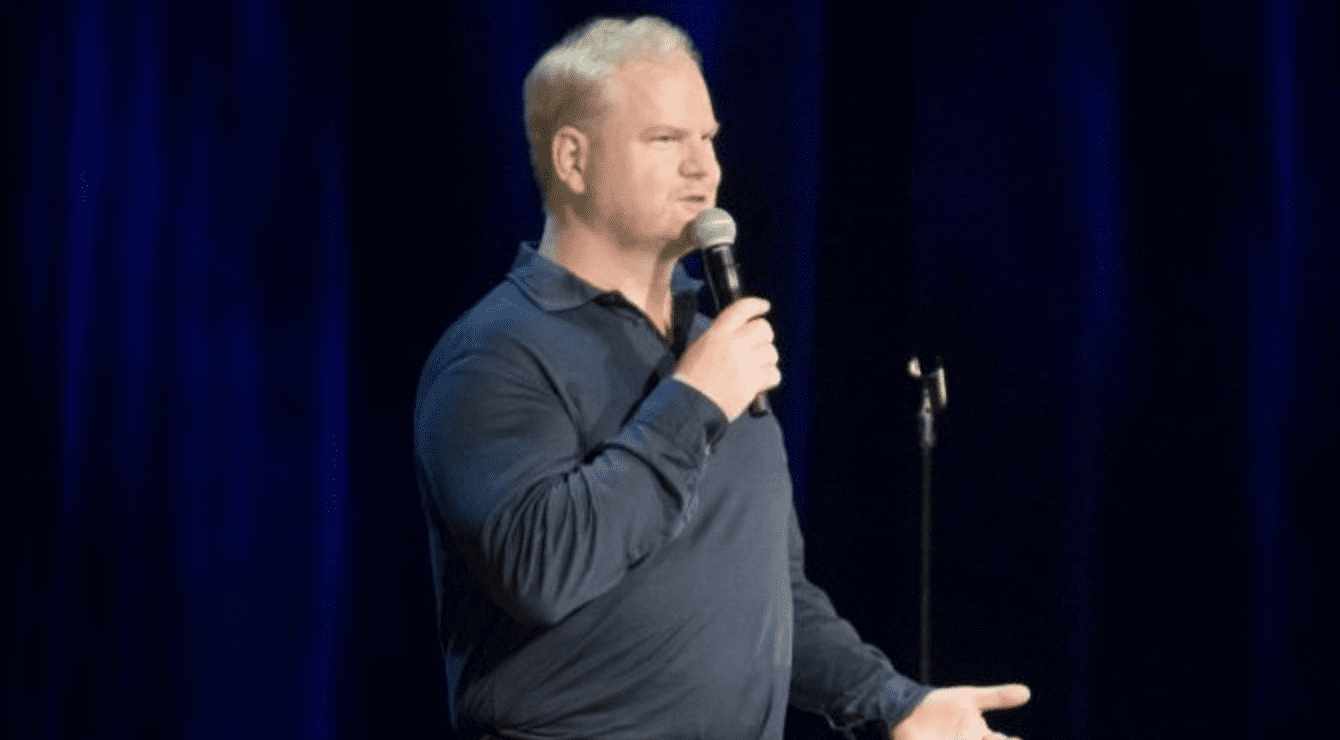 Jim Gaffigan: Comedy Monster will hit the streamer on Dec. 21, just in time for Christmas. The special, which was written, directed, and performed by Gaffigan, will be the Emmy-winner’s first special since last year’s two-for-one package deal The Pale Tourist, which featured the comedian playing to two different international audiences. pastemagazine.com 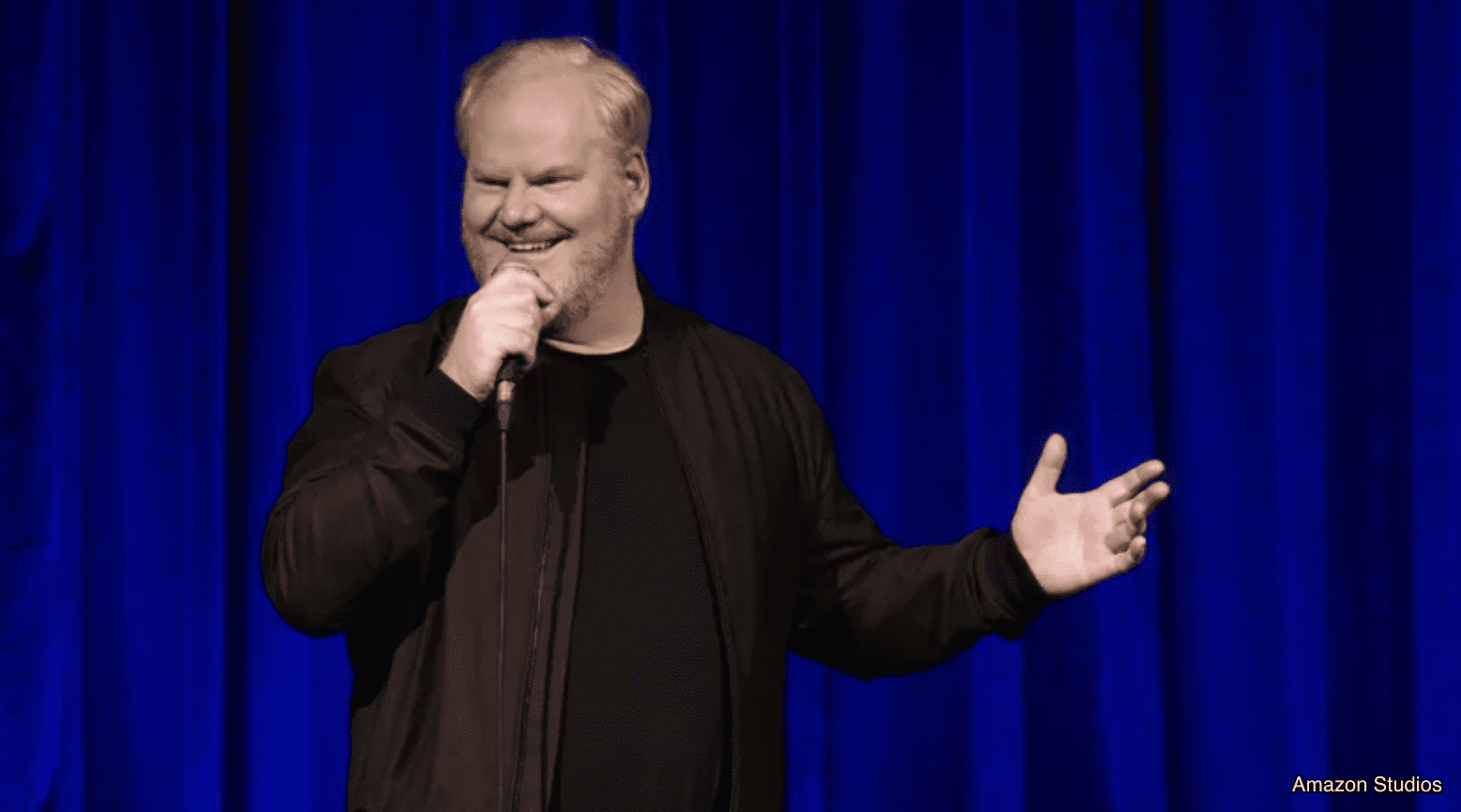 Following the success of “King Baby,” “Beyond the Pale,” “Mr. Universe,” “Obsessed,” and “Cinco,” “Comedy Monster” is Gaffigan’s sixth special available on Netflix, with the rest available on Amazon. pastemagazine.com

“I’m proud to be working with Comedy Dynamics as I release this, my most personal, yet possibly, most ridiculous special, which honours my dearest Mumsy,” said Darby on his “weirdest trailer“. – vulture.com