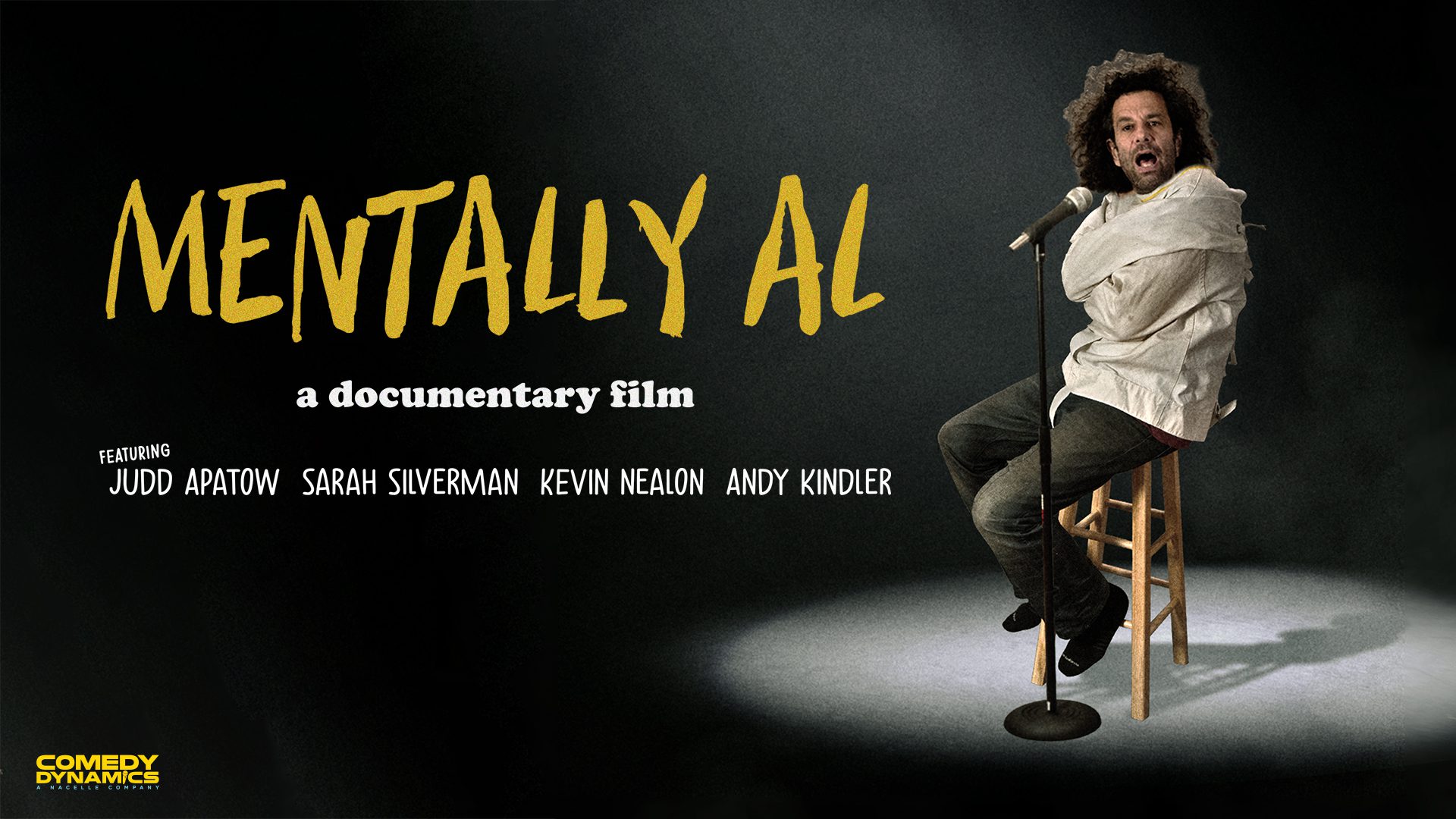 “We are excited to finally share the story of one of the comedy world’s most singular and enigmatic figures” Edelman noted. Added Brian Volk-Weiss, founder and CEO of Comedy Dynamics, “This documentary will go a long way in introducing Al, a true comedian’s comedian, to a new generation of comedy fans worldwide.” deadline.com on comedian … END_OF_DOCUMENT_TOKEN_TO_BE_REPLACED 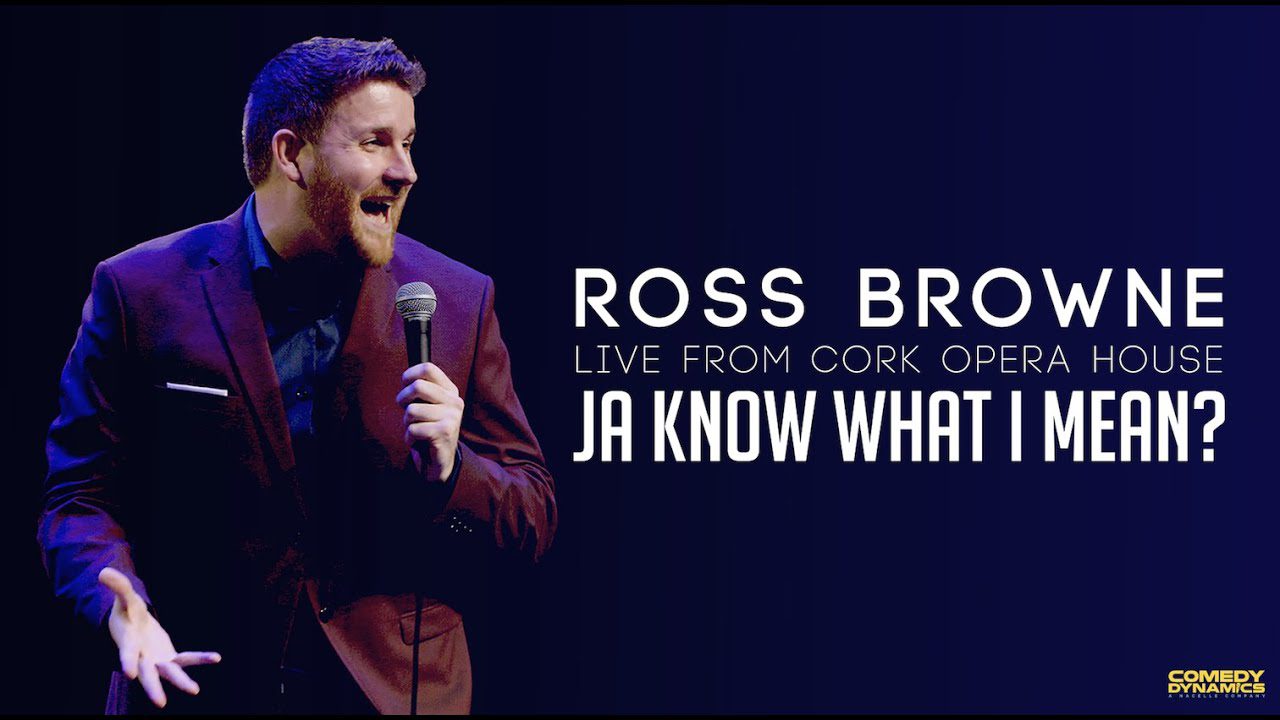 “Ross has proven himself to be a rising star in the comedy world and we think this special will go a long way in solidifying that fact,” according to Brian Volk-Weiss, the founder and CEO of Comedy Dynamics. irishexaminer.com on Cork comedian Ross Browne 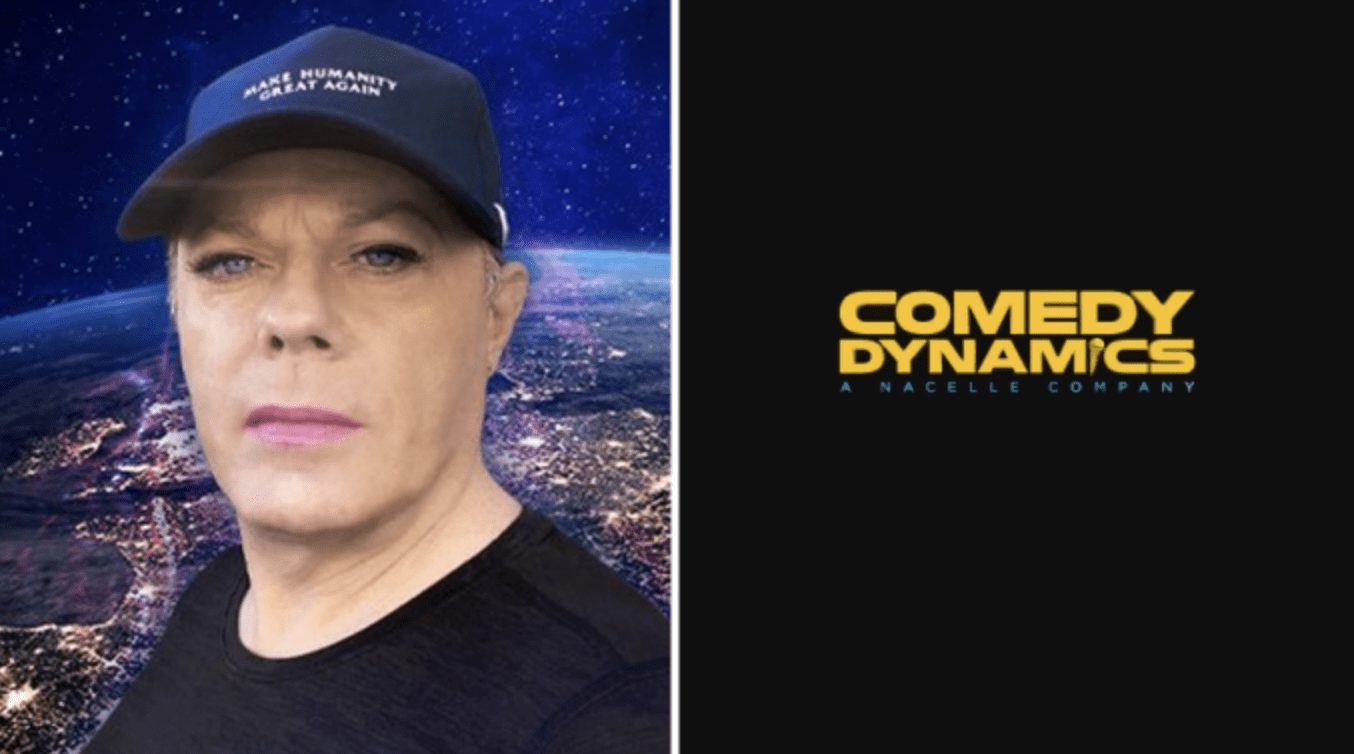 “I’m very happy to have my comedic body of work and our Emmy-nominated documentary Believe to be available with Comedy Dynamics for all of North America to enjoy,” Izzard said on Deadline. 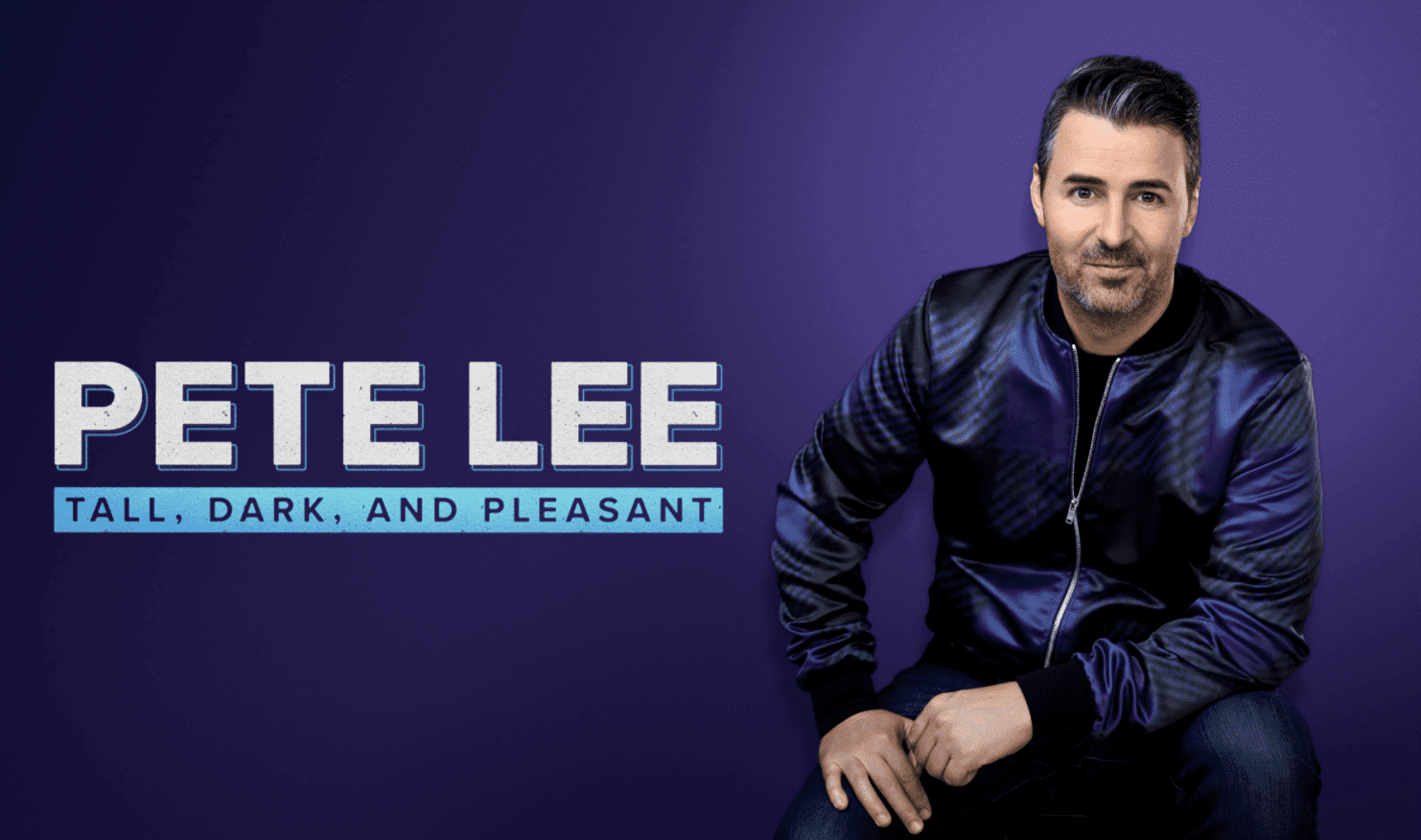 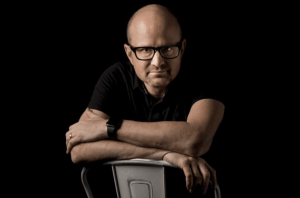 Fast forward a few years and Brian Volk-Weiss is still not only heading Comedy Dynamics, creating shows for multiple outlets and directing acclaimed comedy specials, but he is also CEO of The Nacelle Company. – Jewish Journal