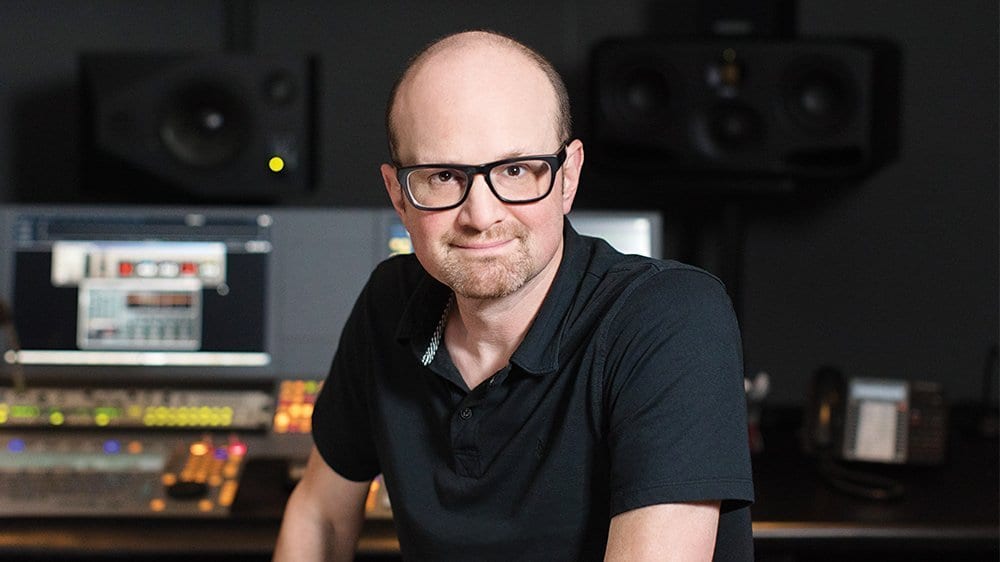 On July 9 to 12, Comedy Dynamics will partner with the Tribeca Film Festival to provide four nights of standup comedy for residents of Southern California. The festival will feature four specials filmed in front of a “live” audience, although the attendees will watch the show from their cars. Pulling off an event of this magnitude is no small feat, but Comedy Dynamics and the Tribeca Film Festival have thought of every detail. . .