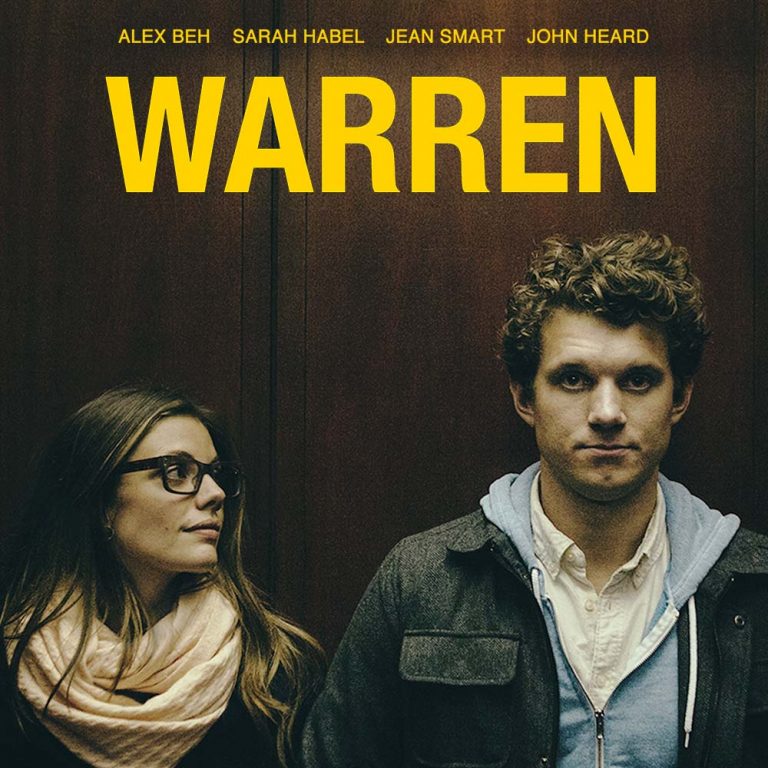 After giving up on making it in the Chicago improv scene, a young comedian fatefully reconnects with the former love of his life one fall night while working at a coffee shop in his hometown. Afraid of growing old and alone like his divorced father, Warren must choose between winning her back or finding the courage to go after his dreams a second time. 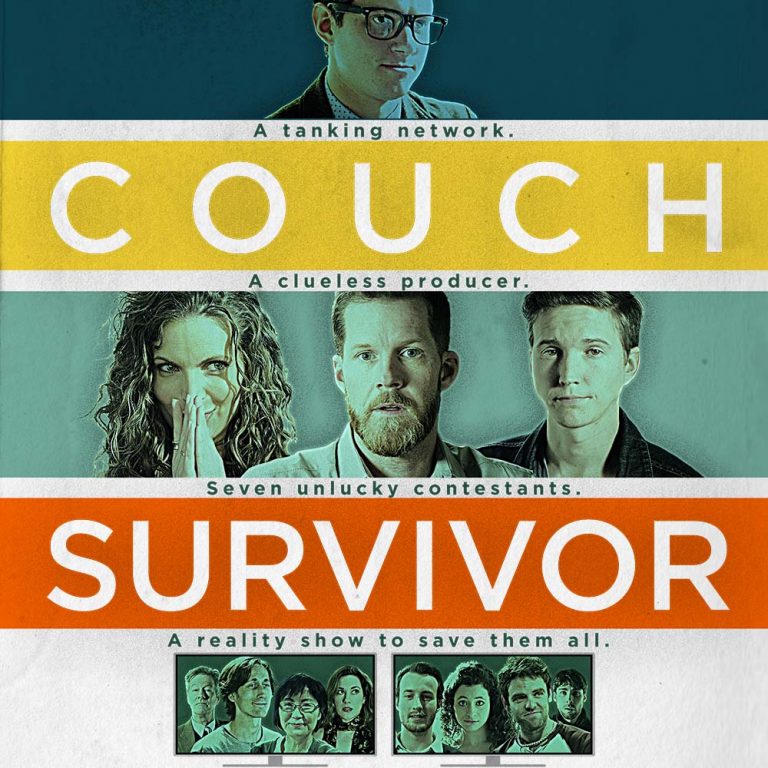 A comedy that follows the executive of a failing, C-level, cable network, and the contestants in his latest project: A reality show in which seven people compete to see who can stay on one couch the longest for 100,000 big ones.