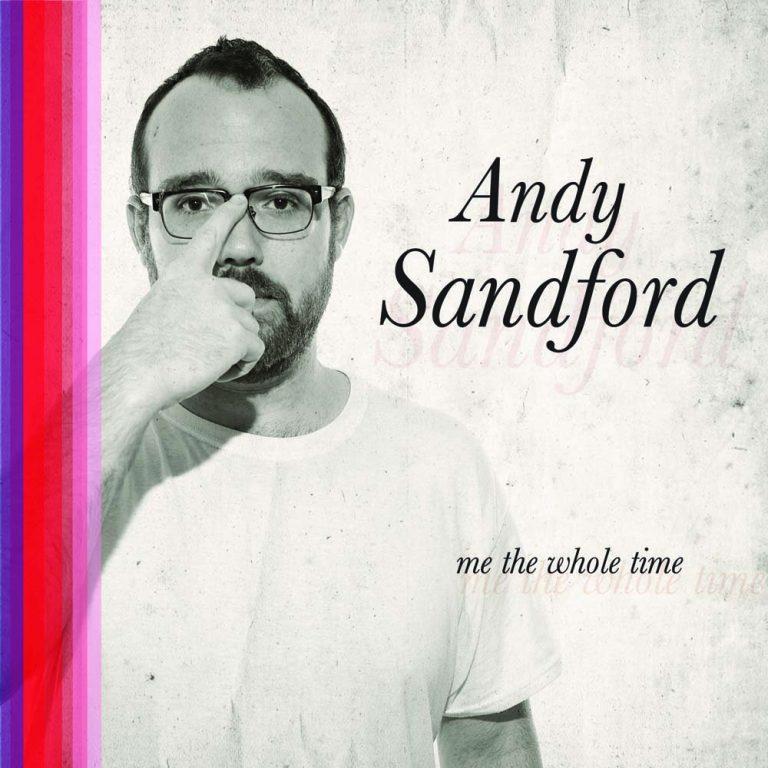 Former “Beards of Comedy” member Andy Sandford gives an hilarious and entirely open look at the highs, lows, and absolute pits of his life in this hilarious live special recorded in his home town of Atlanta. 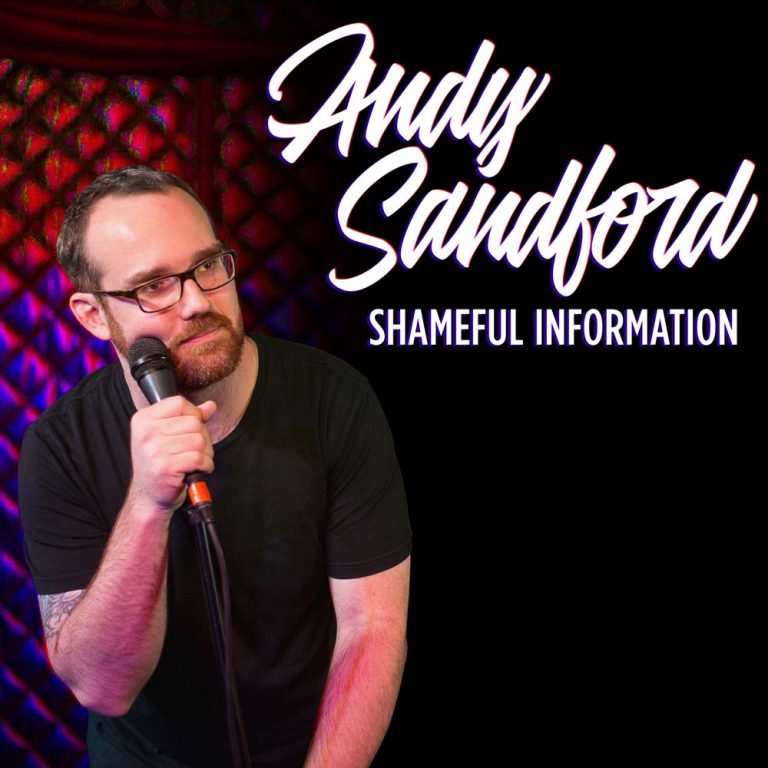 As seen on Conan and Aqua Teen Hunger Force, Andy Sandford is one of New York’s most sought after comedians. Returning to his home club, Atlanta’s Star Bar, Andy’s sharp wit is showcased in his first hour special. In Shameful Information, Andy tackles a vast array of important issues, such as burrito privacy, farting on airplanes and how a mixup at McDonalds can lead to the greatest day of your life.