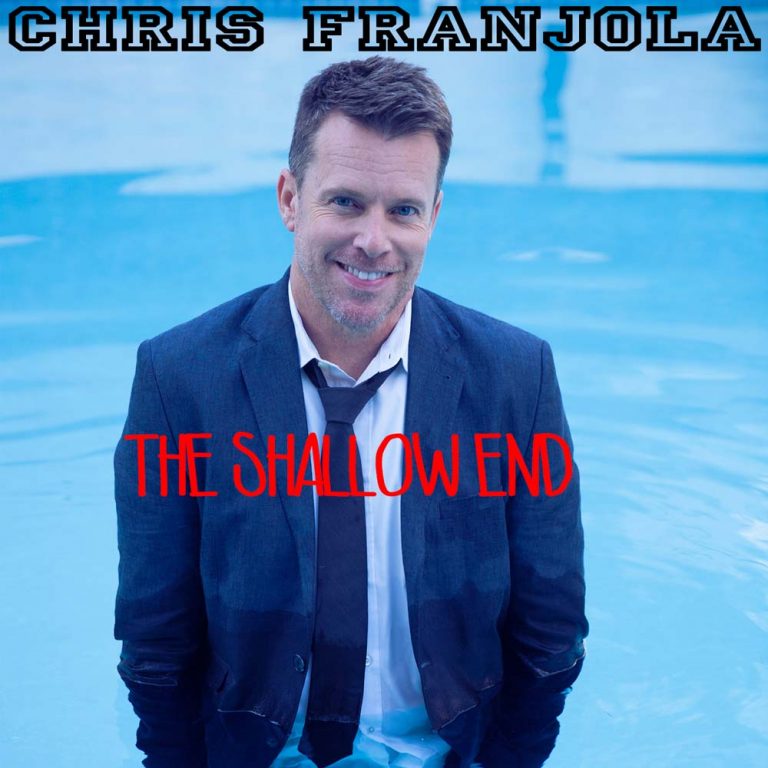 On his debut comedy album “The Shallow End”, Chris Franjola, relives his experiences on the road with tales of blood-smeared hotels and the world’s most unusual strip club. A writer and performer on E!’s hit show “Chelsea Lately”, Franjola has starred on the critically acclaimed scripted comedy series “After Lately” and is the host of the “Sons of Anarchy” after-show “Anarchy Afterword”. When he isn’t busy writing and acting, he’s performing stand-up on the road, headlining venues across the country.