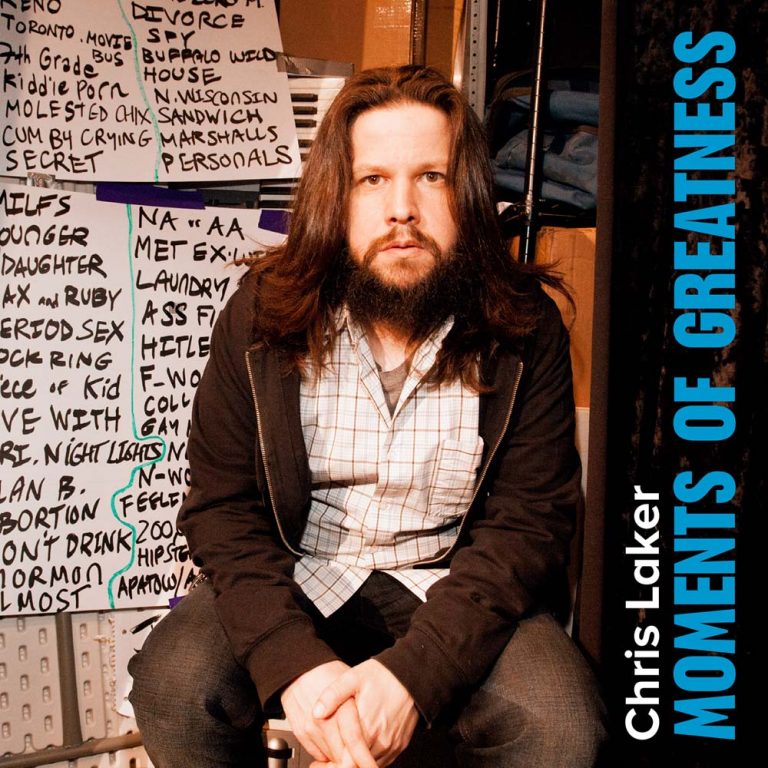 Since making a splash as a NEW FACE at the prestigious Montreal Just for Laughs Comedy Festival in 2011, Chris’s edgy stand-up has earned him a following in New York’s alternative comedy scene. He hosts the stand-up and panel talk show, The Show. His new podcast THE WEEK is part of Stand Up NY Comedy Clubs new “Labs” network. Chris can be heard on the SiriusXM Stars “Wake Up with Taylor”, and seen on “The Artie Lange Show”. Recently, Chris has written for the The Howard Stern Show and AXS TV’s Roast of Corey Taylor. He is also the founder of DoucheChillz.com