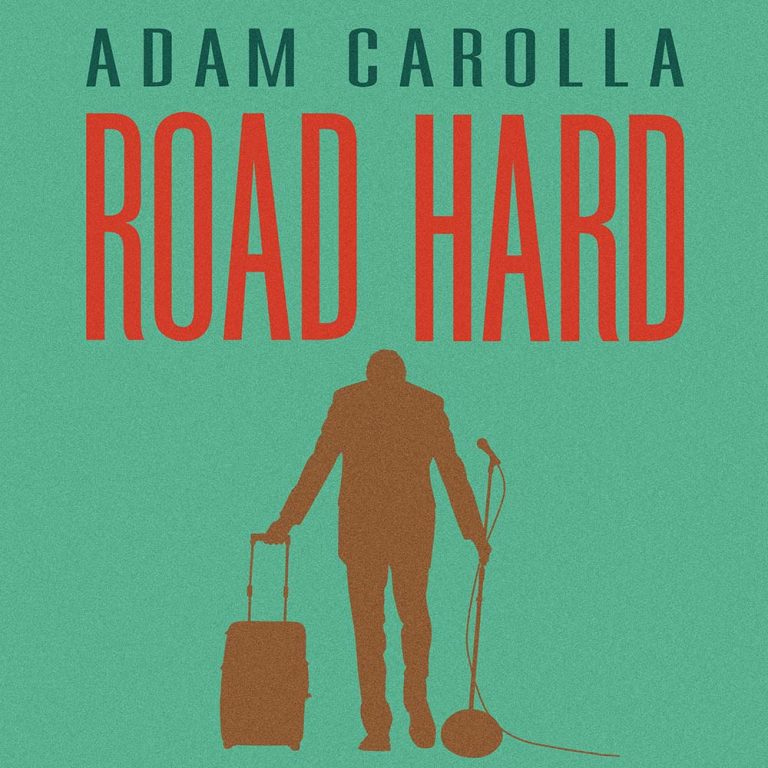 Adam Carolla stars in this semi-autobiographical comedy about a middle-aged comedian whose movie and sitcom deal have dried up. At a crossroads, he decides to head back out on the road to attempt to rediscover his love for stand-up comedy, with mixed results. 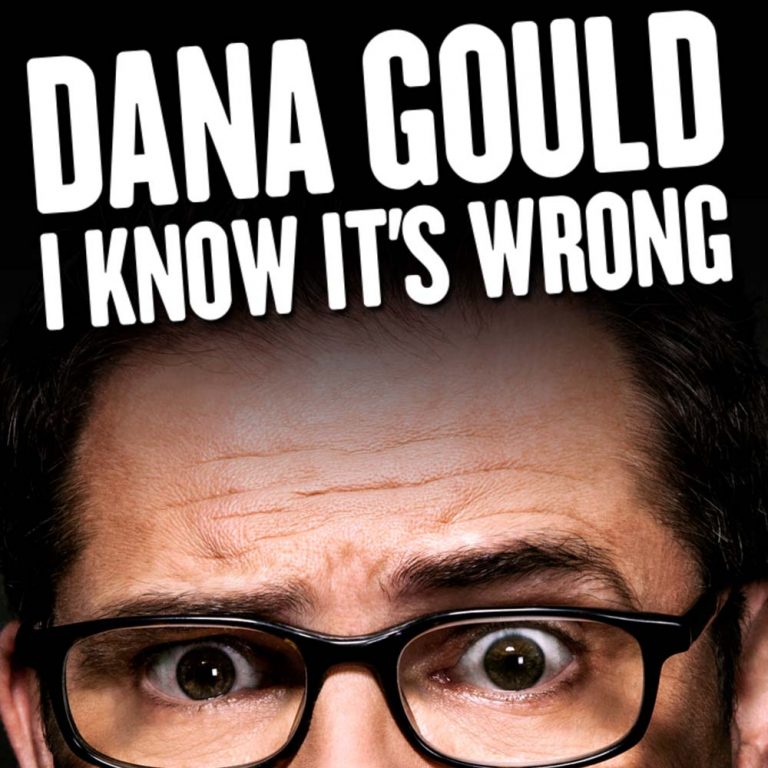 Dana Gould takes on the absurdities of modern life through a pop-culture obsessed lens. Unapologetic and off-the-wall funny, there’s no middle ground in this comedy special filmed at the Neptune Theater in Seattle, WA.