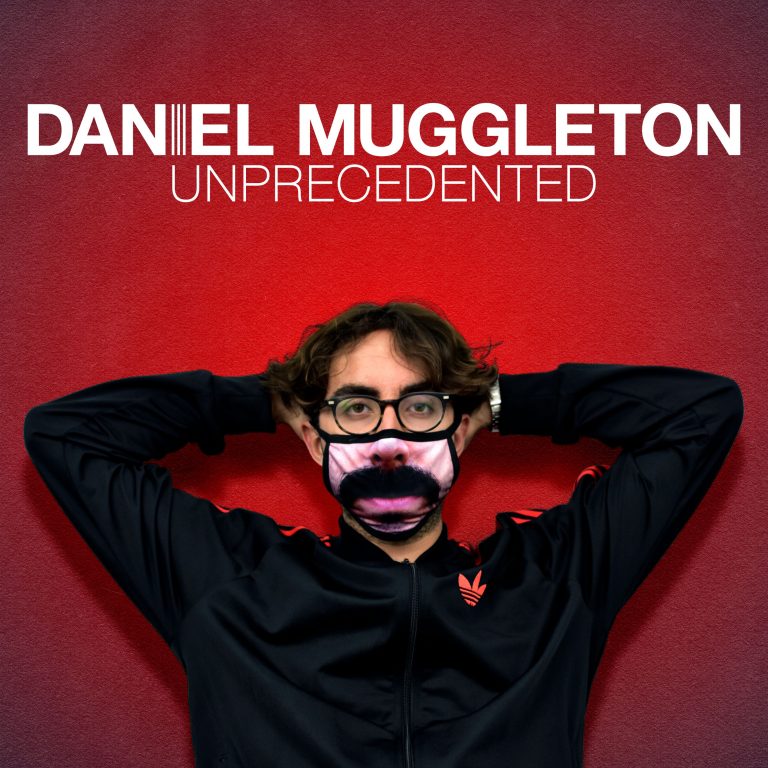 One of the most exciting and prolific voices in Australian comedy, Daniel Muggleton has returned with his new special, Unprecedented. Daniel’s debut special, Let’s Never HangOut, has aired on ABC Comedy, Amazon Prime Video, Apple TV and more. He has supported Jim Jefferies, Alex Williamson and Steve Hofstetter on tour. He’s also received critical acclaim at the Edinburgh Fringe, being selected as one of ‘Four Great Free Fringe Shows’ by The Scotsman in 2019. Daniel has performed at the End of the Road, Tramlines and Pigsty in July music festivals, headlined comedy club in the UK, Australia and Europe and his stand-up clips have million of views online.Off-stage, he’s appeared on The Feed (SBS) and The Checkout (ABC) and is half of ‘Ask Us Everything with Steve Hofstetter & Daniel Muggleton’, a cult podcast on Zoom. He’s also a regular host at Nowhere Comedy Club, the world’s first digital comedy club, having opened for Mike Birbiglia, Todd Barry and Sam Morril. 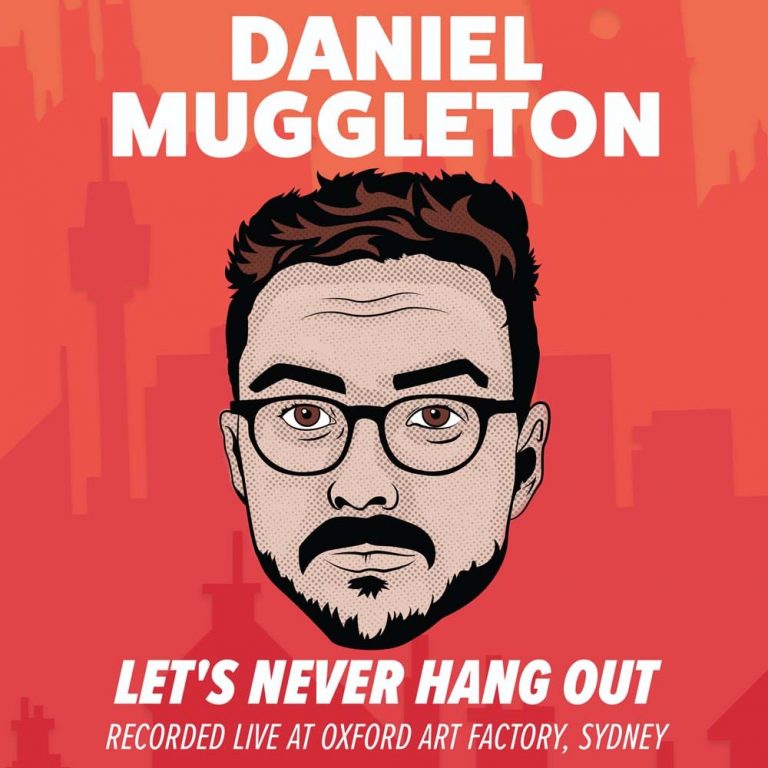 Australian comedian Daniel Muggleton returns to his hometown Sydney to record his debut special ‘Let’s Never Hang Out’ at Oxford Art Factory. His blunt and honest stand-up is a breath of fresh air and has made him a favourite in Australia, USA & UK. Daniel explains why he doesn’t need to worry about terrorism, being too drunk at McDonalds and how even though he’s an only child, he’s still not the favorite. 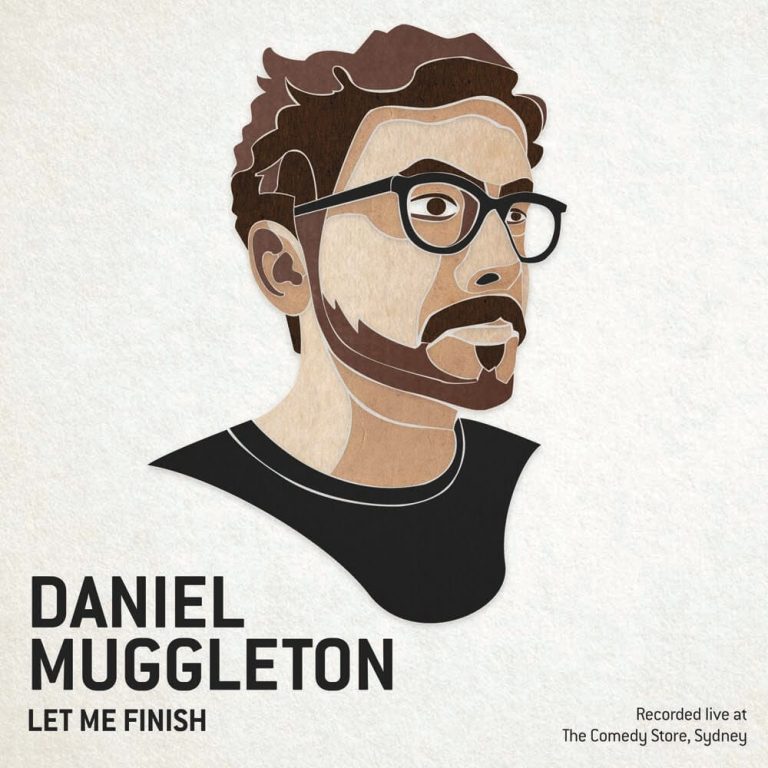