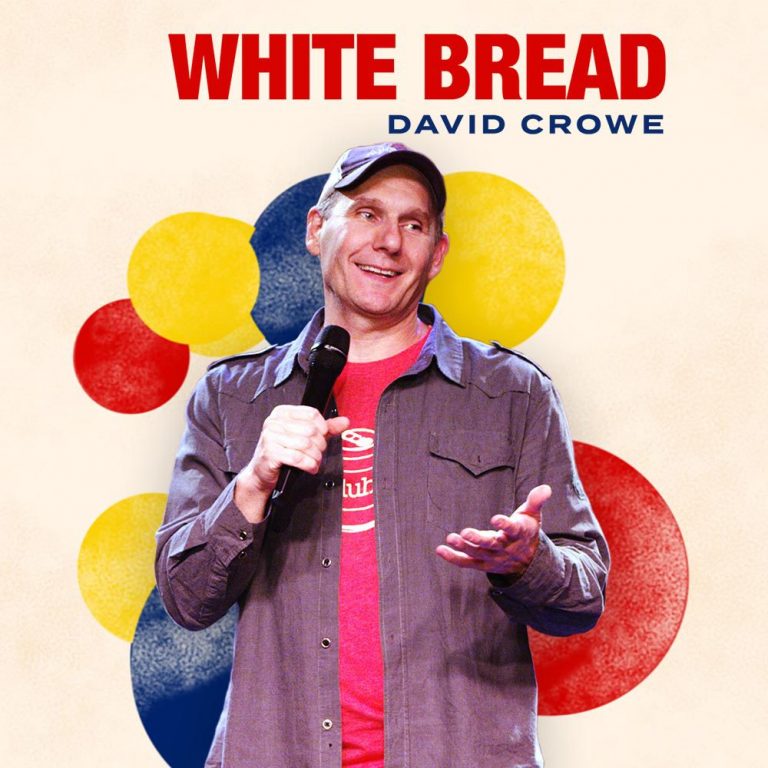 David Crowe is a 20 year veteran of the comedy stage. After winning both the Seattle and San Francisco Comedy Competitions, then performing for a US President the same year, his career took off and has never stopped. 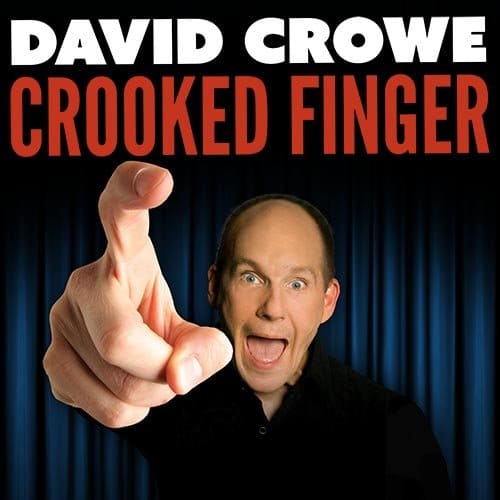 Describing David Crowe’s stand-up reads like the beginning of the Dickens’ classic, A Tale of Two Cities. “It was the smartest of shows. It was the dumbest of shows. It was erudite and sophisticated. It was physical and ridiculous. It was horrifying. It was hilarious.” Crowe stormed the Edinburgh Fringe Festival with five star reviews and agglomerations of madding fans. He’s won the Seattle and San Francisco comedy competitions, and has numerous appearances on Comedy Central and The Bob & Tom Radio Show. “Crooked Finger” was taped at the Triple Door Theater in downtown Seattle. It includes topical and some wild material that didn’t air on his Showtime Comedy Special. See the show that the Herald called “a lethal comedy whiplash.”