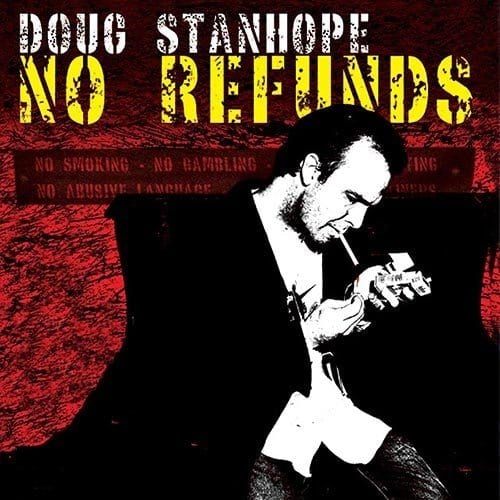 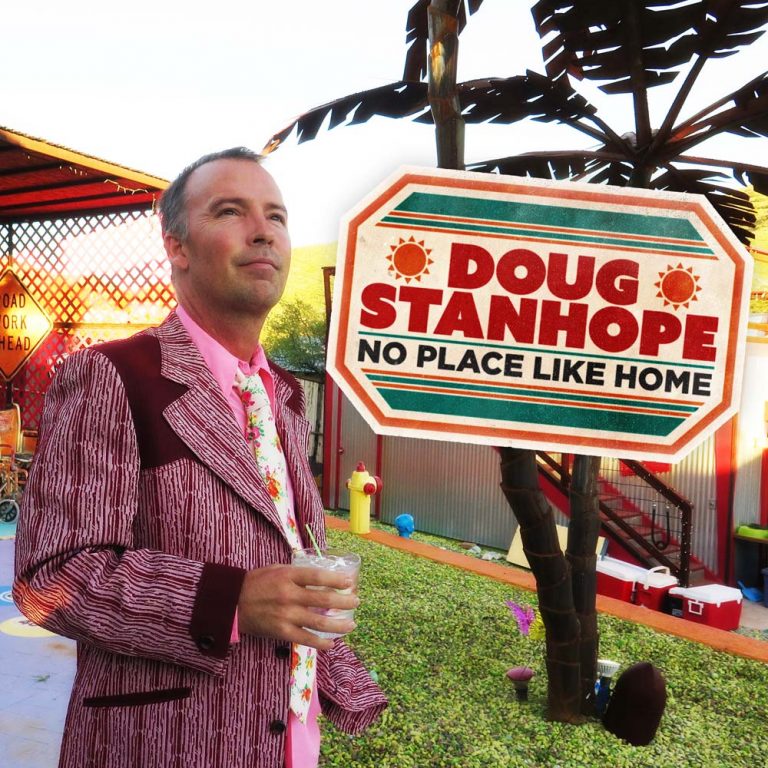 Doug Stanhope performs live in his hometown of Bisbee, Arizona, tackling an assortment of hard-hitting issues, from caring for the mentally-ill, to Vietnam vets, being locked up abroad and why everyone should kick like they kick. Watch him battle ISIS for the disenfranchised, angry youth. 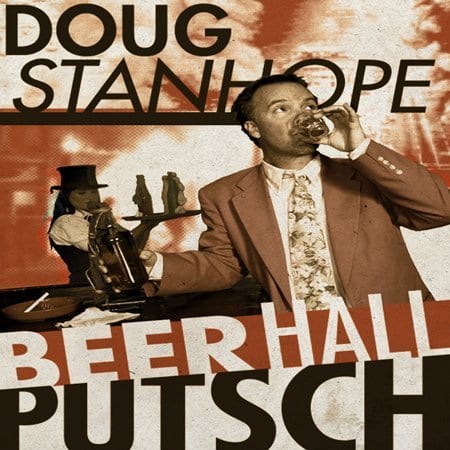 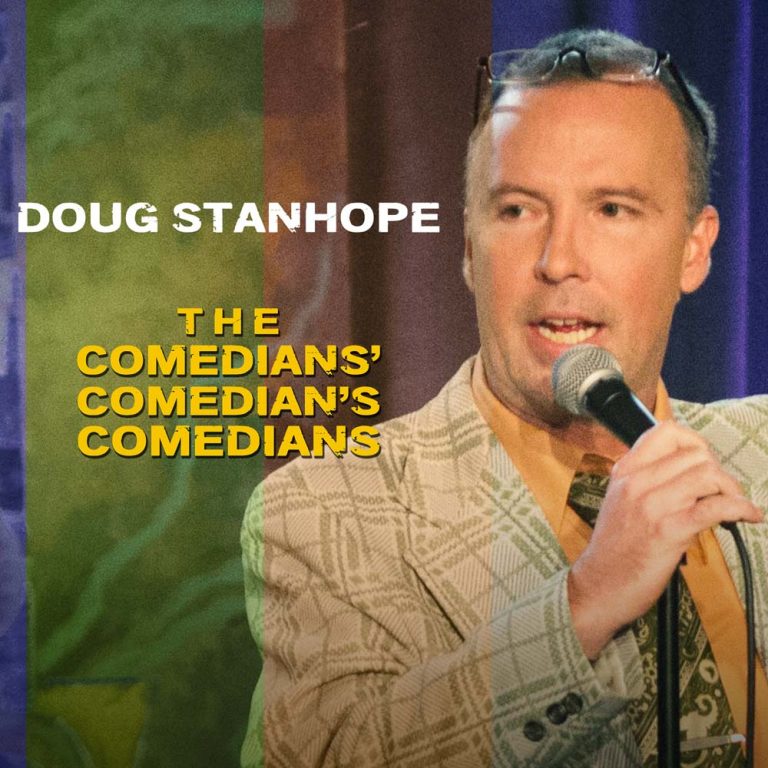