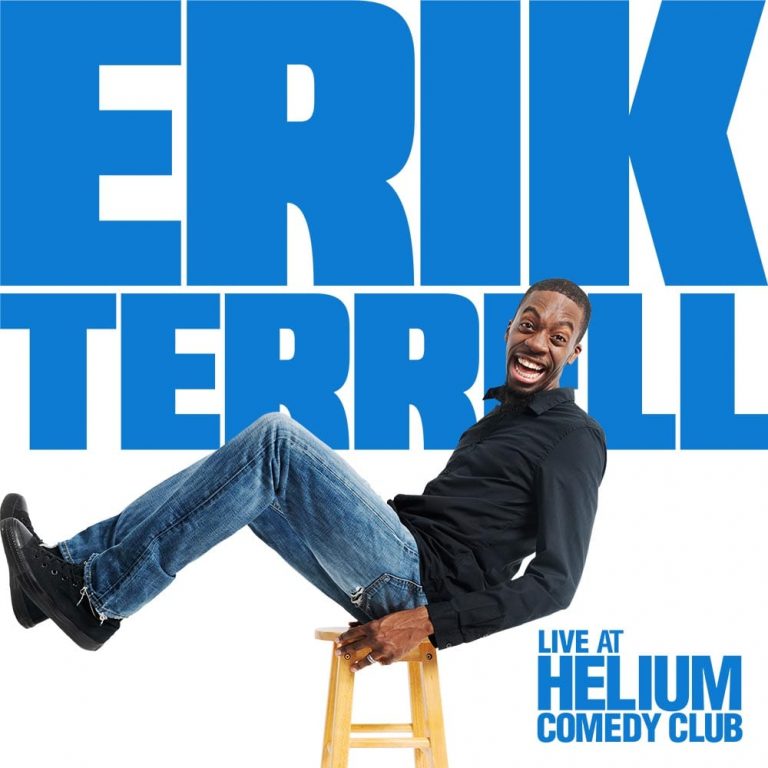 Erik Terrell was filmed in a sold out room as he returned to his “home club”, Helium Comedy Club in Philadelphia. Utilizing his hard-hitting brand of Comedy and beloved facial expressions, Erik comes home to tell his fans and supporters tales of his failed attempts to be a “real adult”, share his growing pains, and give his unique perspective on his life and the world. Erik was named one of Variety’s “Comics to Watch” at the New York Comedy Festival in 2019.