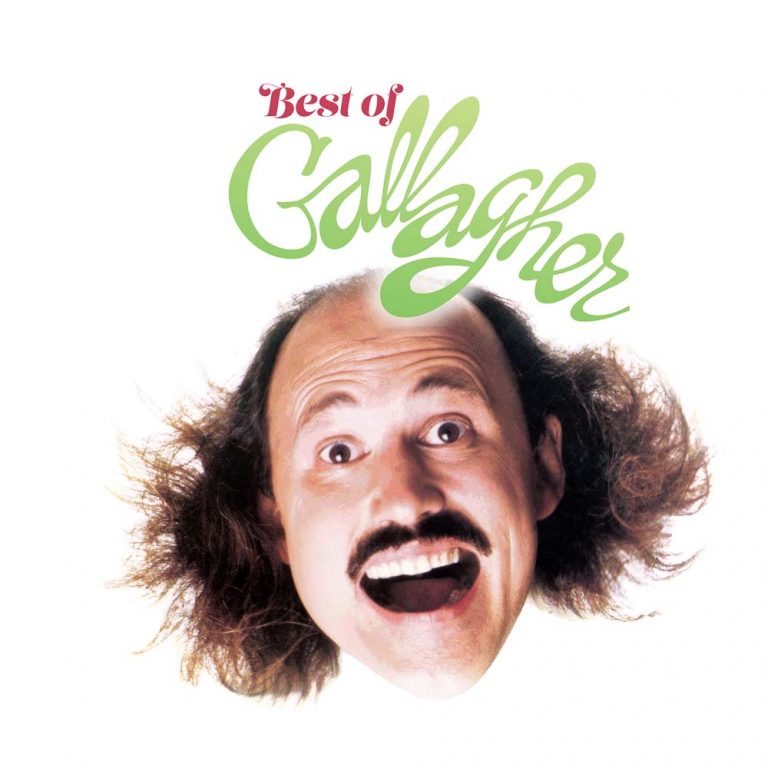 Gallagher is an American comedian and icon, most popularly known for ridiculous insights, giant, whimsical props, and (of course) smashing watermelons. Gallagher has been performing stand-up comedy for over 40 years, remaining wildly popular from the ‘70s through to today. Experience the weird and wild hilarity of Gallagher in this carefully crafted, hand-picked compilation of his most outrageous and hilarious performances. 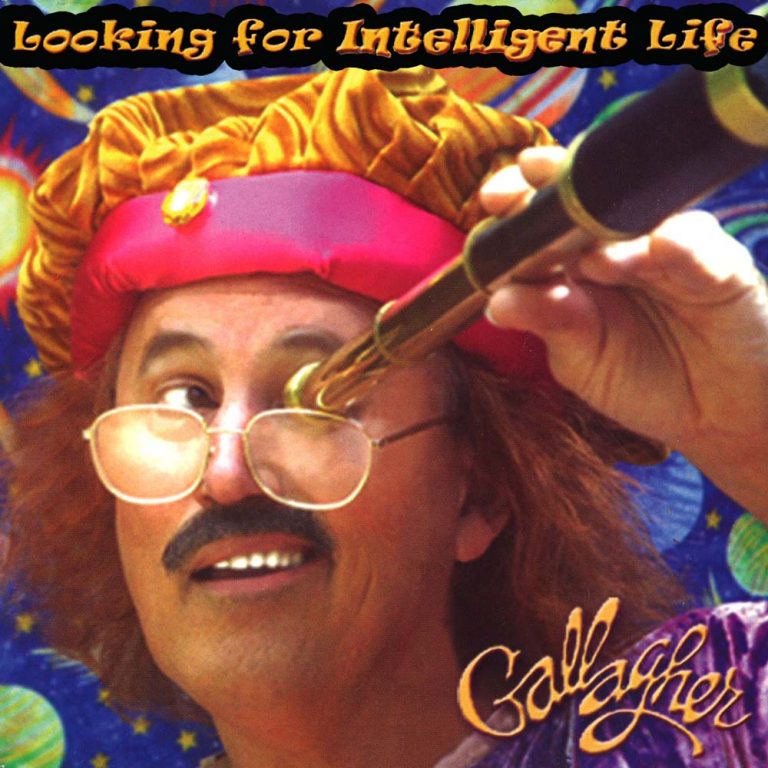 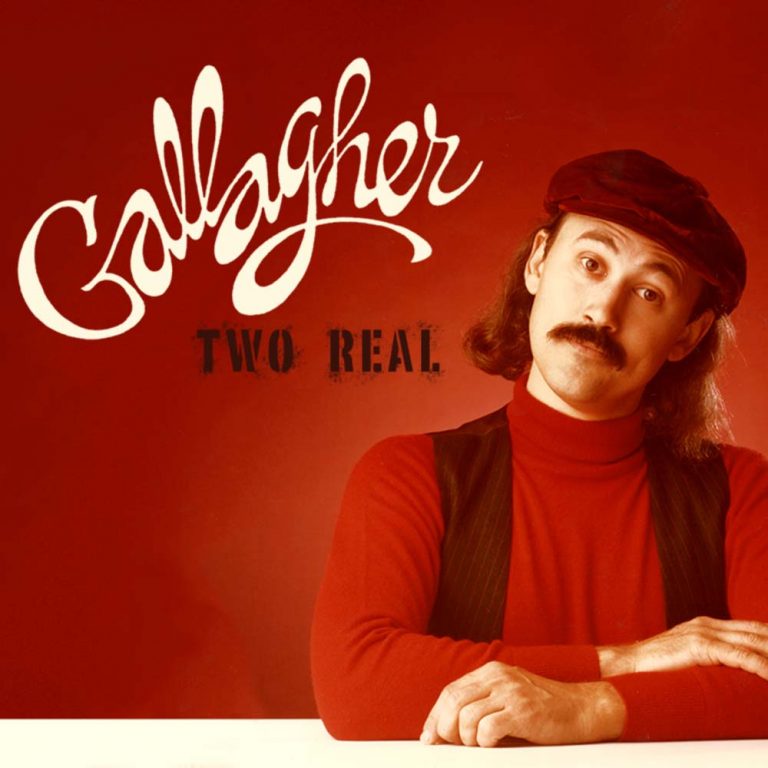 This special kicks off with Gallagher’s “Suitcase Circus” and out of it he pulls a new and improved Sledge-O-Matic. If he’s smashing things right off the bat, you know this special is bound to get crazy. 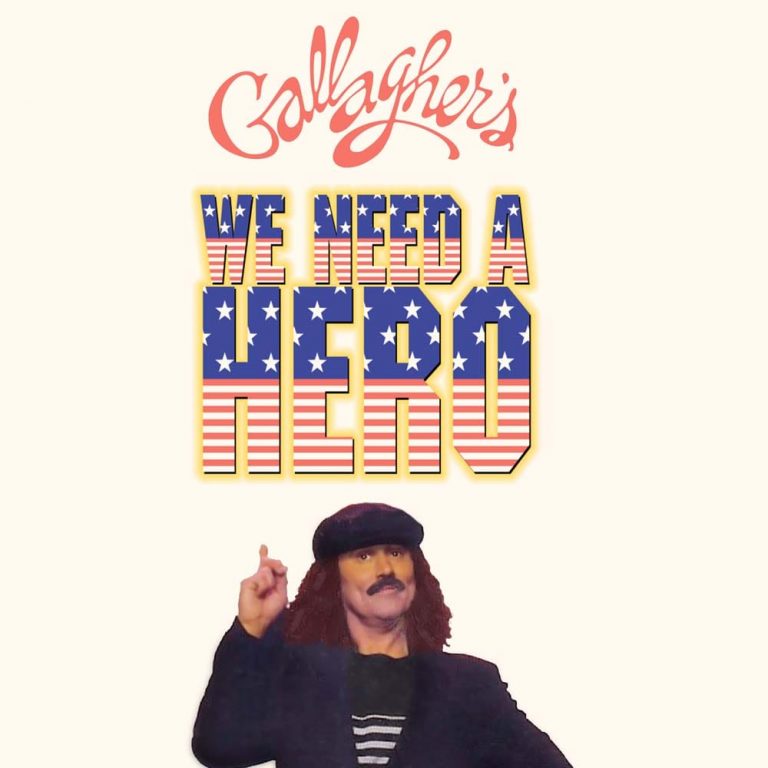 Gallagher: We Need A Hero

Accompanied on stage by easily recognizable dummies of public figures, Gallagher claims “We Need A Hero” because so many of our politicians, queens and sports figures have let us down. Filmed in York, PA in 1992. 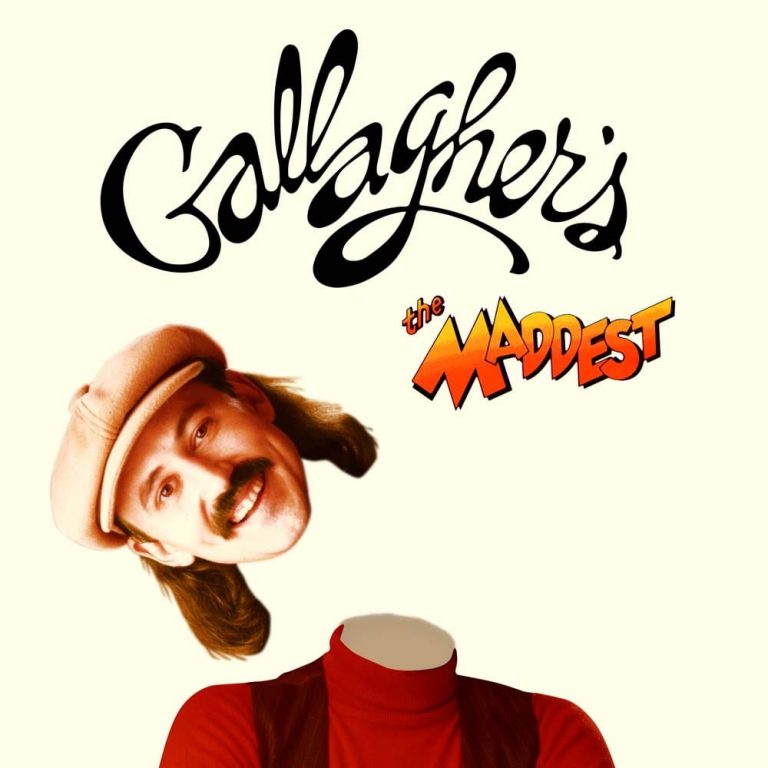 Gallagher wants to talk to you about style. It might seem like an odd topic coming from this man who wails on watermelons with his Sledge-O-Matic, but that’s just what you get in this hour-long stand-up piece from 1983.For comedy’s prop master extraordinaire, style isn’t so much about finesse, as it is about flair. 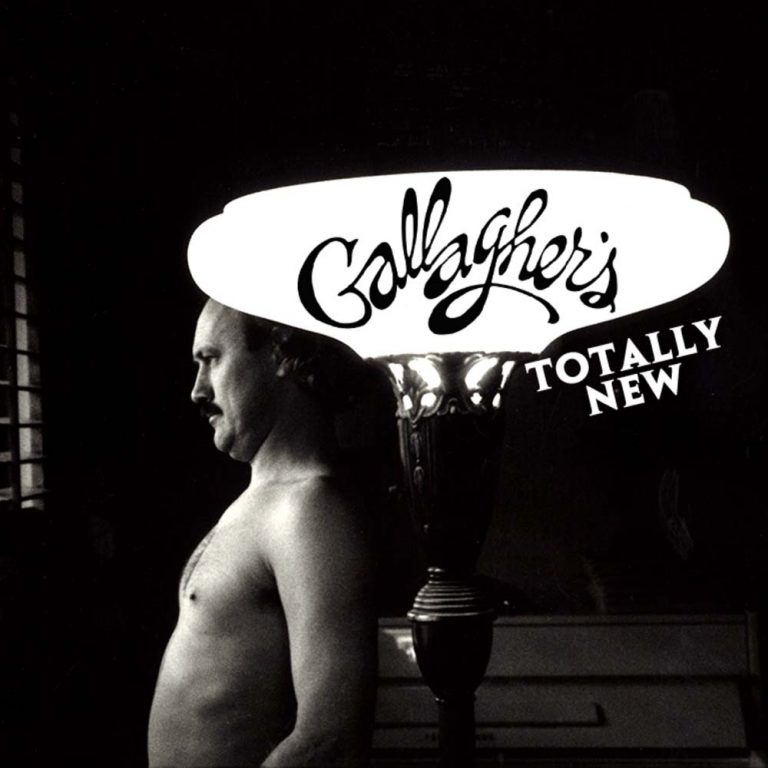 The zany, unpredictable Gallagher is back in a comedy special taped live at the Mayfair Music Hall in Santa Monica, CA. 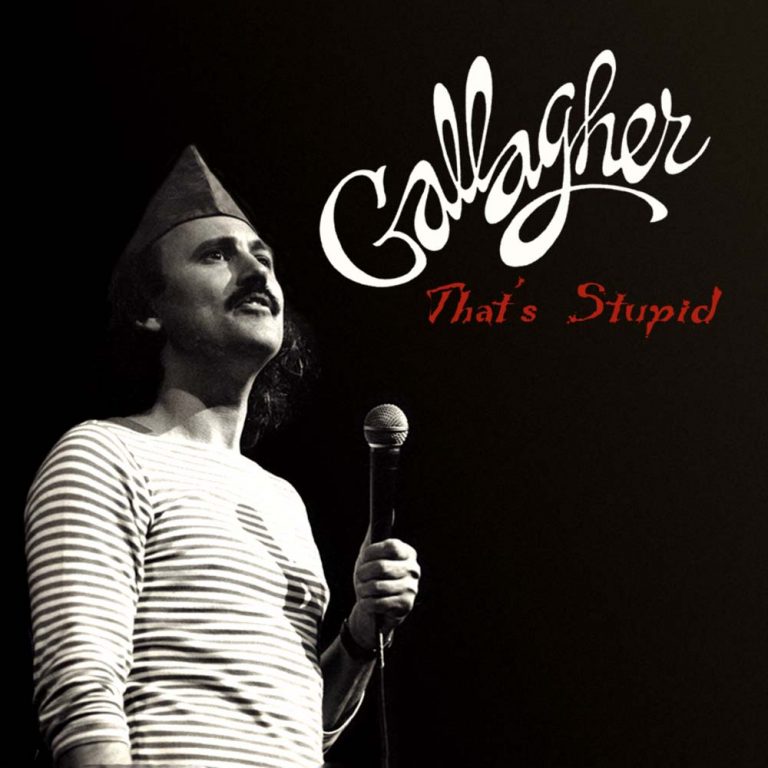 In 1982 Gallagher had a lot on his mind. Forever the prop comedian, Gallagher points out all the things that annoy him – from the post office, to kitchen habits, to the media, no one is safe from his list! 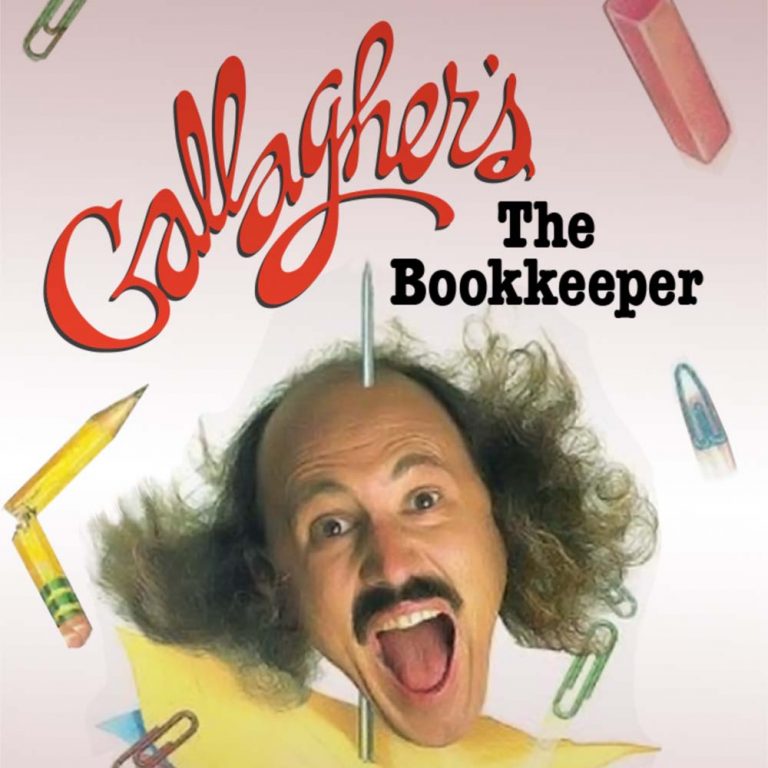 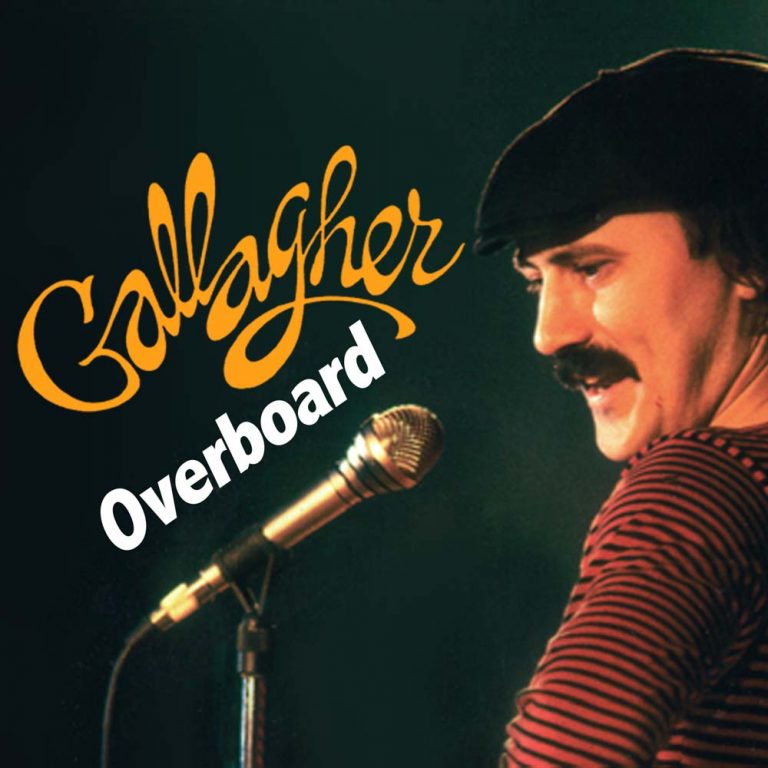 Featuring Gallagher’s most elaborate staging, and imaginative use of props, he really did go Overboard when he did this one. Based on taking it easy, Gallagher discusses the beach, sexy babes, and flying killer whales. It’s just plain fun! 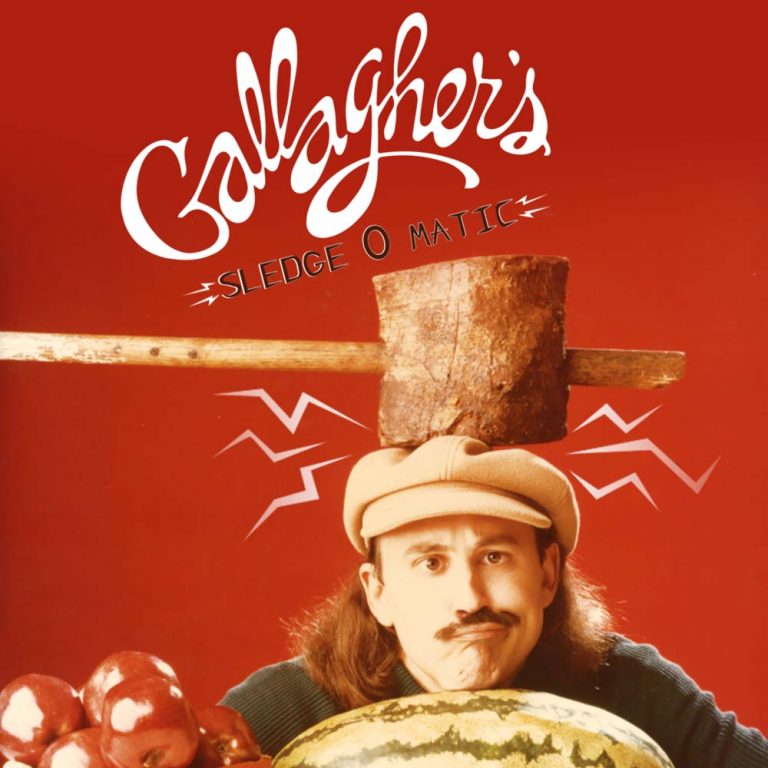 Lock up your watermelons, and anything else that splatters! With a name like “Sledge-O-Matic” you know Gallagher is sure to get crazy in this special filmed in 2000! 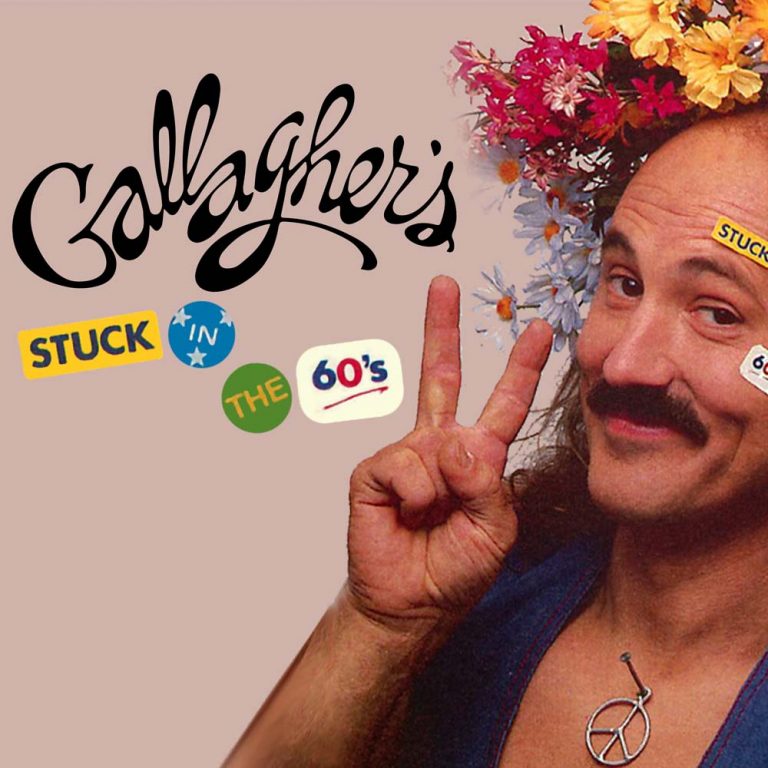 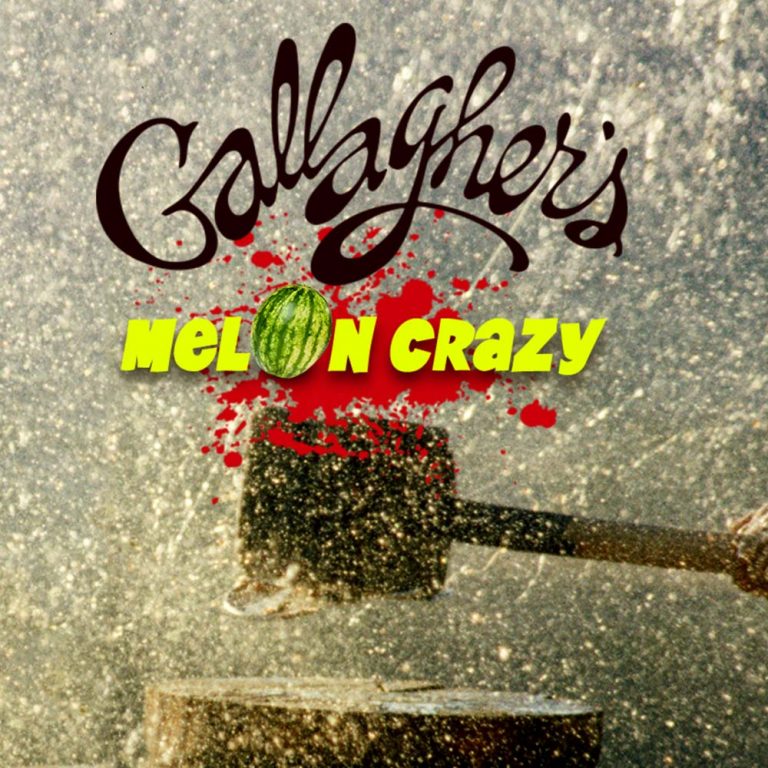 A concert by stand-up comic, Gallagher, featuring his usual plays on words and his patented bizarre use of props, climaxing with a new use for watermelons. 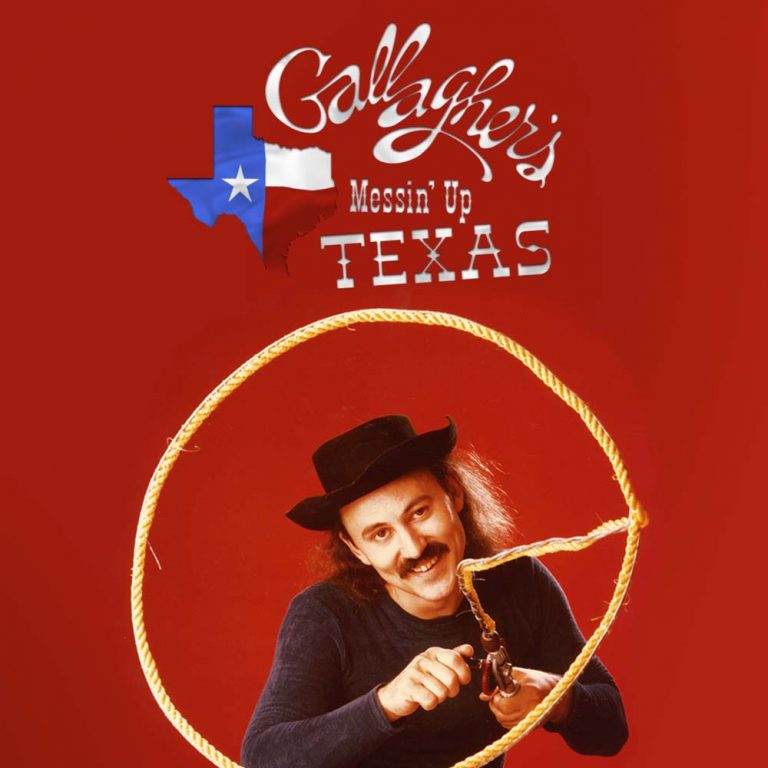 In this 1998 comedy special, Gallagher gets a lot of help! The props are all children’s toys he can’t quite seem to work. But have no fear, the Sledge-O-Matic makes it’s presence known. 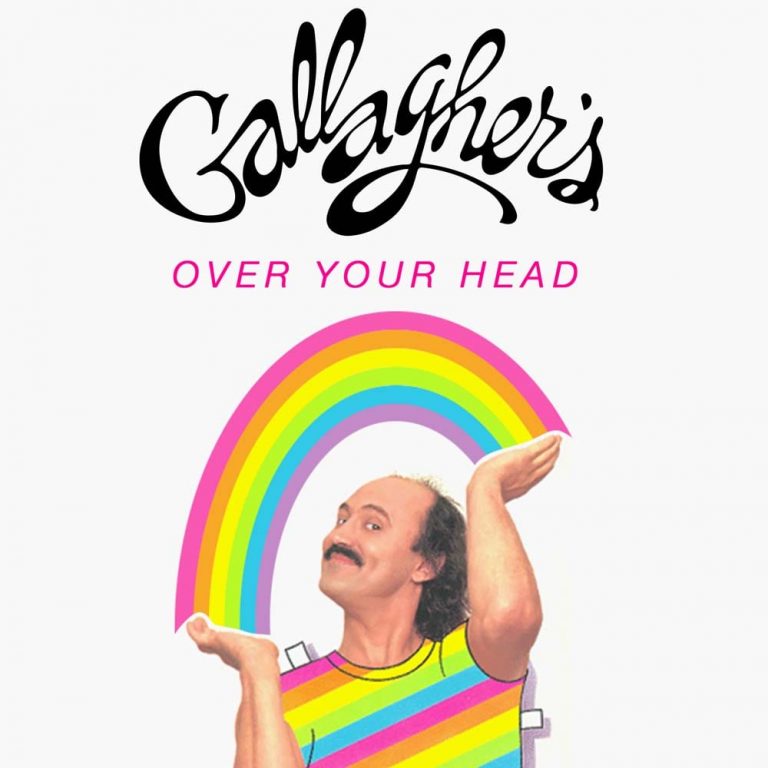 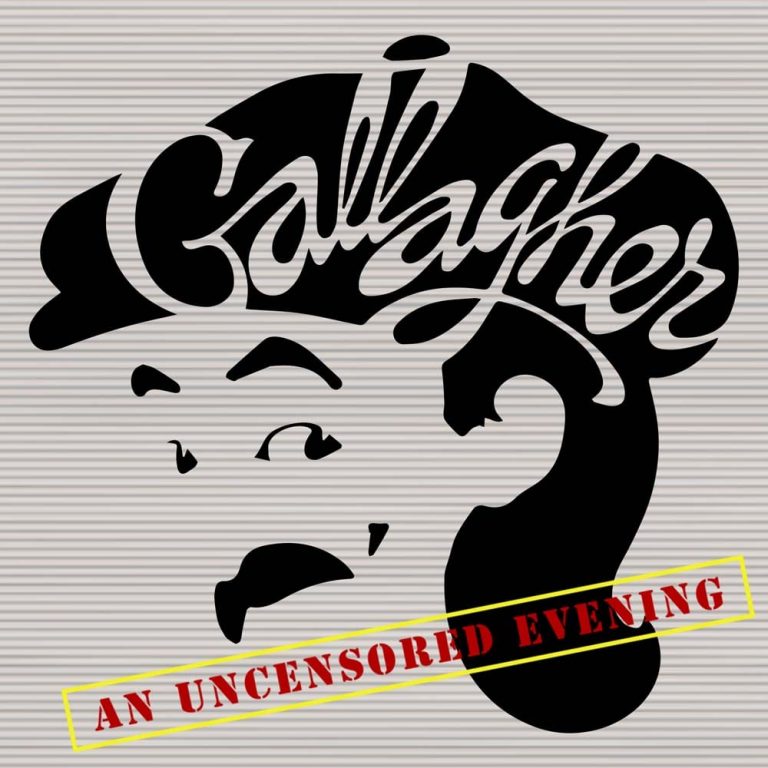 Join Gallagher for his first TV special from 1980, complete with candy bar treats and a Sledge-O-Matic routine for which the audience was ill prepared. 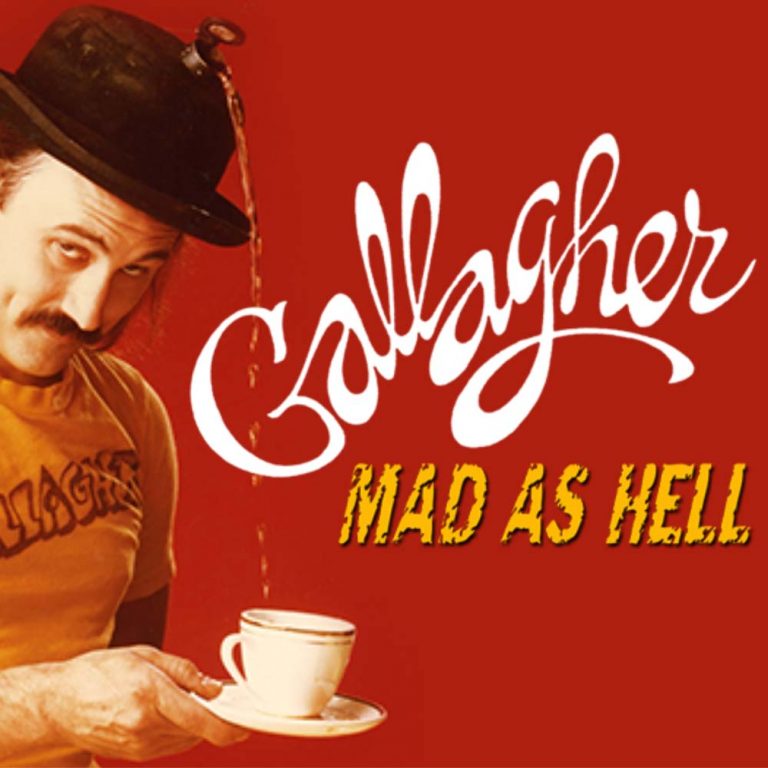 Gallagher’s mad as hell, but he never shows it because he’s cool as well. He’s back in this 1981 special and telling jokes to prevent his anger from building up.