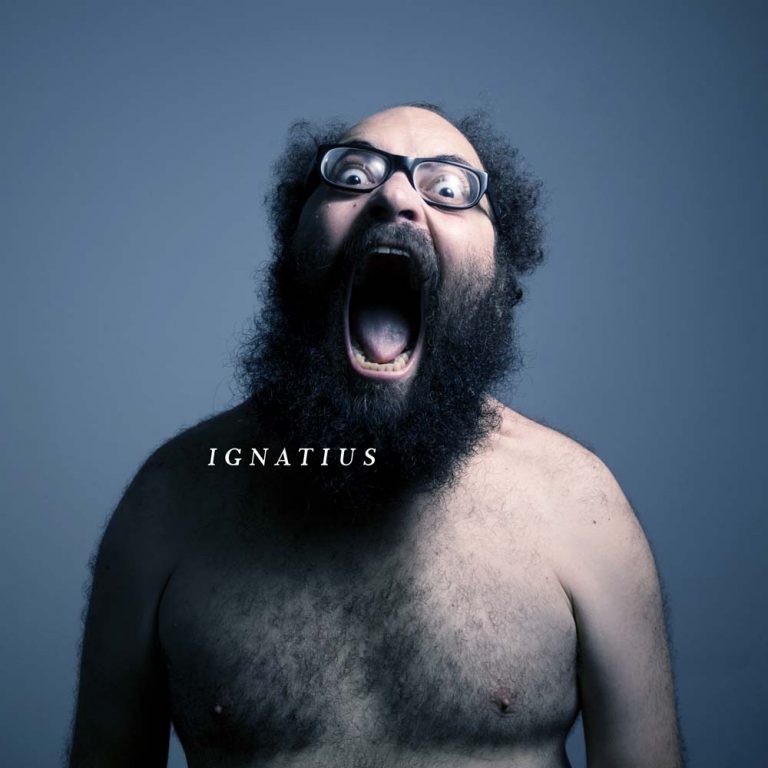 The self-titled Ignatius begins with Spain’s Ignatius Farray opening up to the audience about being recently diagnosed with a heart condition. Wondering whether comedy leads to things like health issues, alcoholism and dysfunctional families, Ignatius marvels at comedians’ ability to take any life tragedy and turn it into ten new minutes of material. Ignatius additionally discusses the ways comedy has changed from the days of his idol Lenny Bruce, when comics got arrested for cursing on stage. The Spanish comedian also touches on local issues such as his country’s current political situation and the recent scandals concerning the Spanish royal family. Ignatius was recorded live at one of Madrid’s top comedy venues.