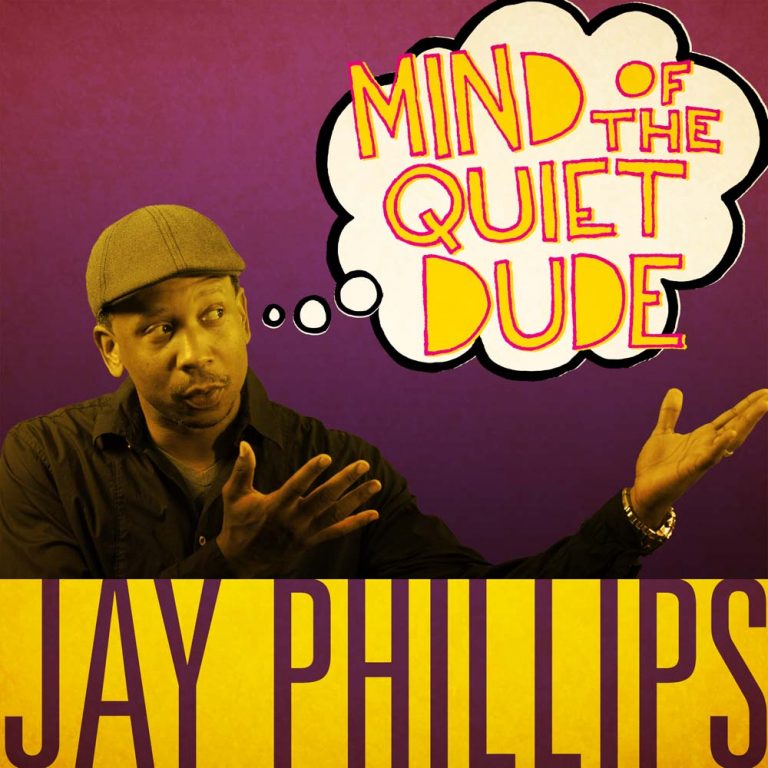 “Def Comedy Jam” and “Comedy Central Presents” alum, Jay Phillips, keeps the audience laughing in his new special, “Mind Of The Quiet Dude”. Phillips was named one of the 10 Comics To Watch by Variety magazine, co-starring in three films that were number one at the box office. His intelligent humor, talented acting, and unique storytelling have seen him compared to the greats including Richard Pryor.