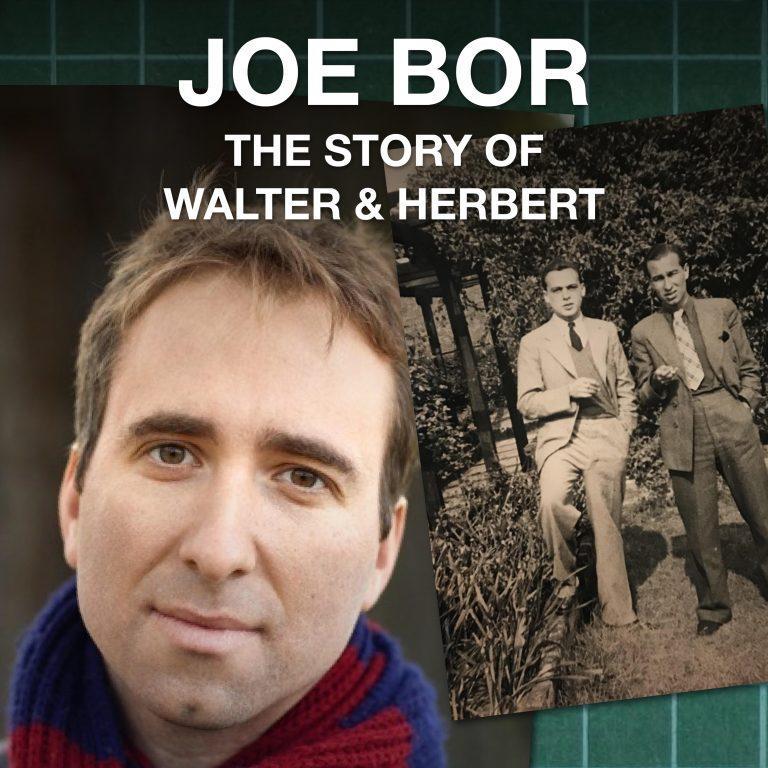 Joe Bor: The Story of Walter and Herbert

Award winning comedian Joe Bor brings us a narrative hour of comedy, retelling the tale of the friendship between his grandad (world-renowned town planner, Walter Bor) and his grandad’s best friend (world-renowned comedy actor, Herbert Lom) and their journey from Nazi-occupied Czechoslovakia to the UK. Bor is a warm and aimable story teller and ‘The Story of Walter and Herbert’ delivers a truly heart-warming hour of narrative comedy. Joe is a comedian, writer and actor. A popular regular at comedy clubs around the country, he’s also a comedy festival award winner and has performed warm-up for The Graham Norton Show and Mock the Week. ‘Natural born comic ability’ (Chortle.co.uk) ‘Joe Bor is a must see’ (Alan Carr) ‘Great at comedy’ (Jack Whitehall) 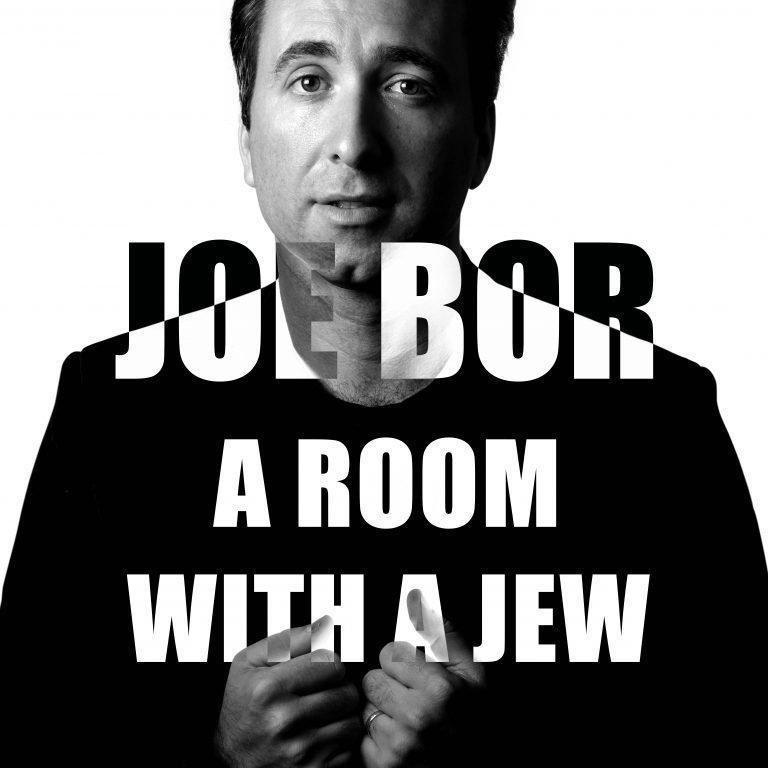 Joe Bor: A room with a Jew

Self-proclaimed Nicolas Cage lookalike Joe Bor delivers a hilariously wry set in A room with a Jew about becoming a new dad, privilege and the lasting effects of having an overbearing mother; touching on his Jewish heritage in the process.