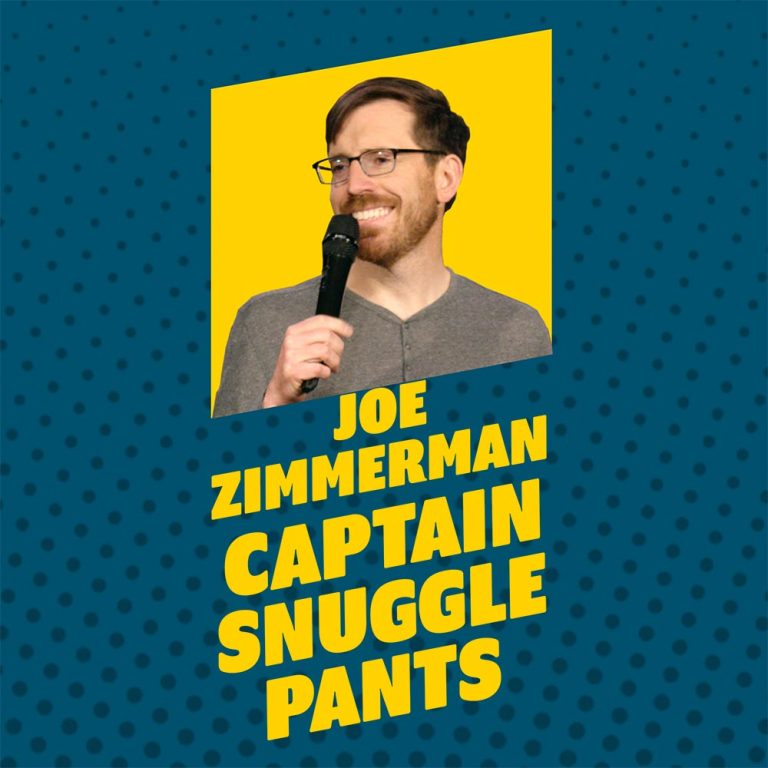 Joe Zimmerman grew up in Morgantown, West Virginia, and started his comedy career in North Carolina. While living in the South, his stand-up group the Beards of Comedy landed a record deal with Comedy Central Records. 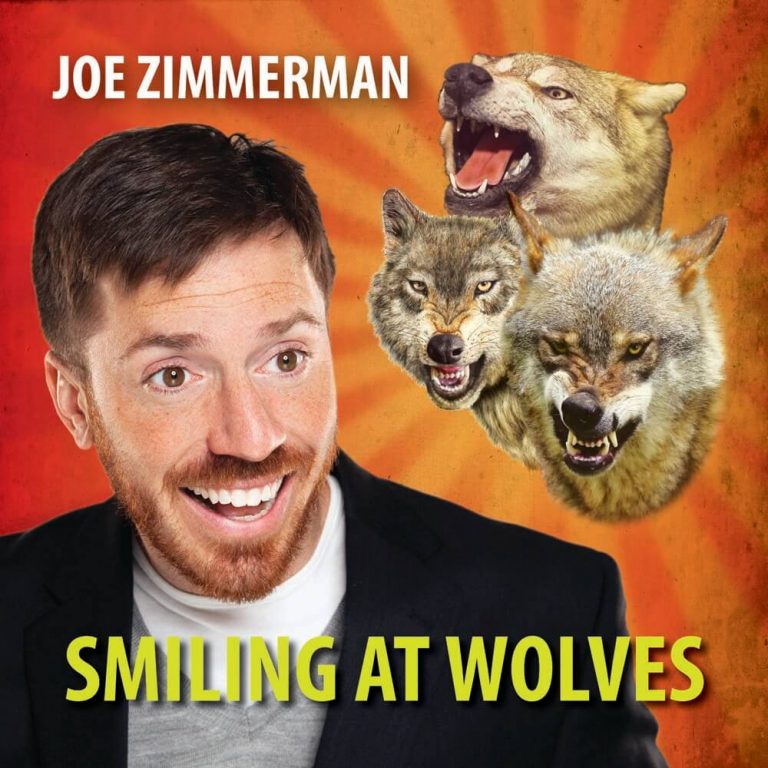