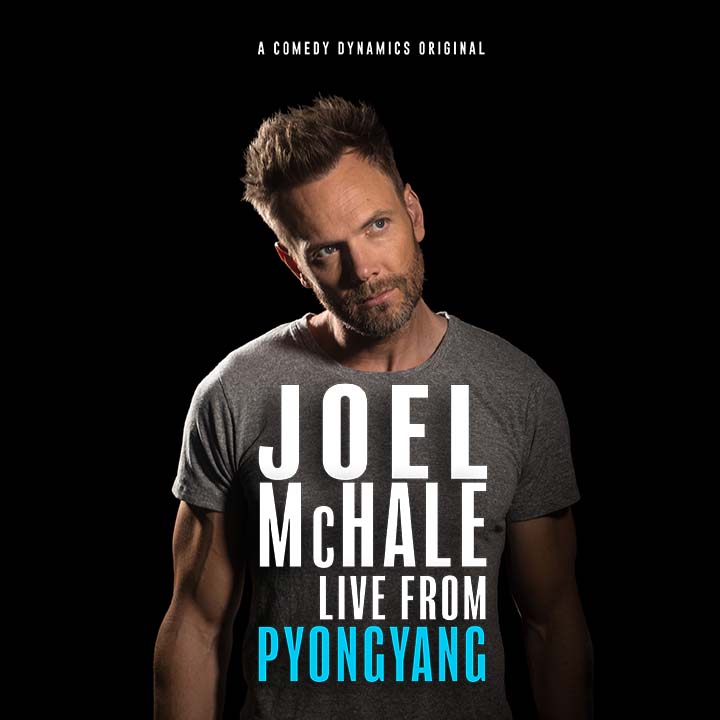 The handsome and funny host of The Soup on E! and star of the hit NBC show, Community, brings you his first stand-up special ever. Joel McHale discusses everything from feeding alligators in the south to wanting to change the San Francisco 49er’s name to something a little more relevant. This is not actually filmed in Pyongyang, but it’s definitely a stand-up special and it’s 100% really filmed in San Jose. Go Seahawks! 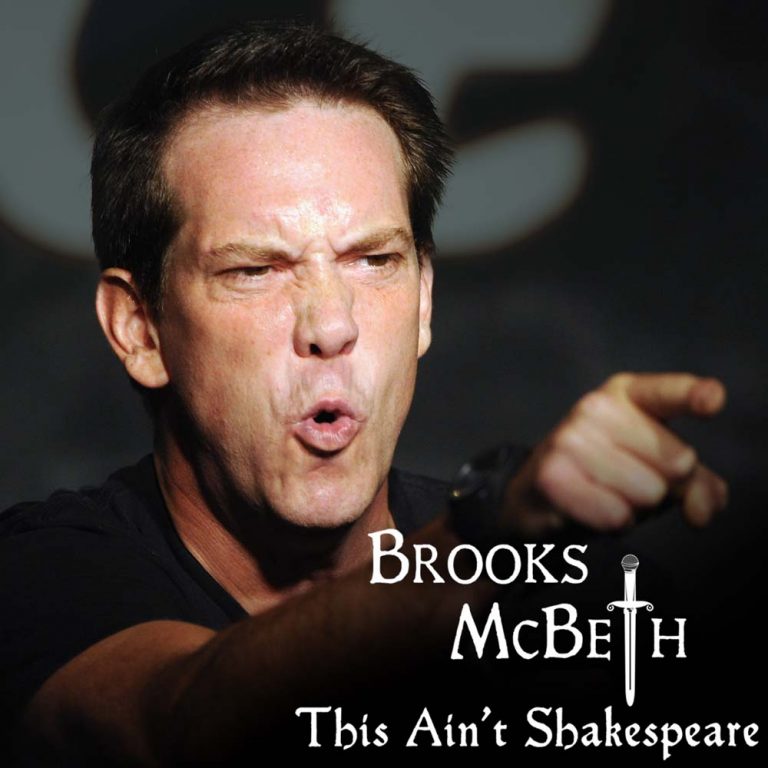 Filmed live in Seattle, Joel McHale introduces us to his friend and fellow comedian, Brooks McBeth. Brooks has an edgy, but yet still endearing style of comedy that has made him a favorite at comedy clubs across the country.