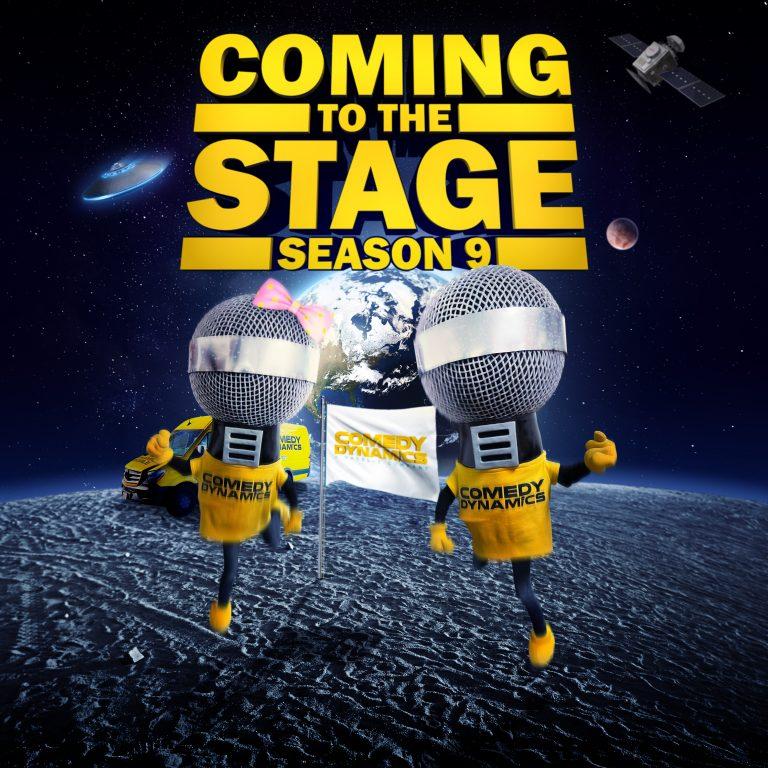 Coming to the Stage – Season 9 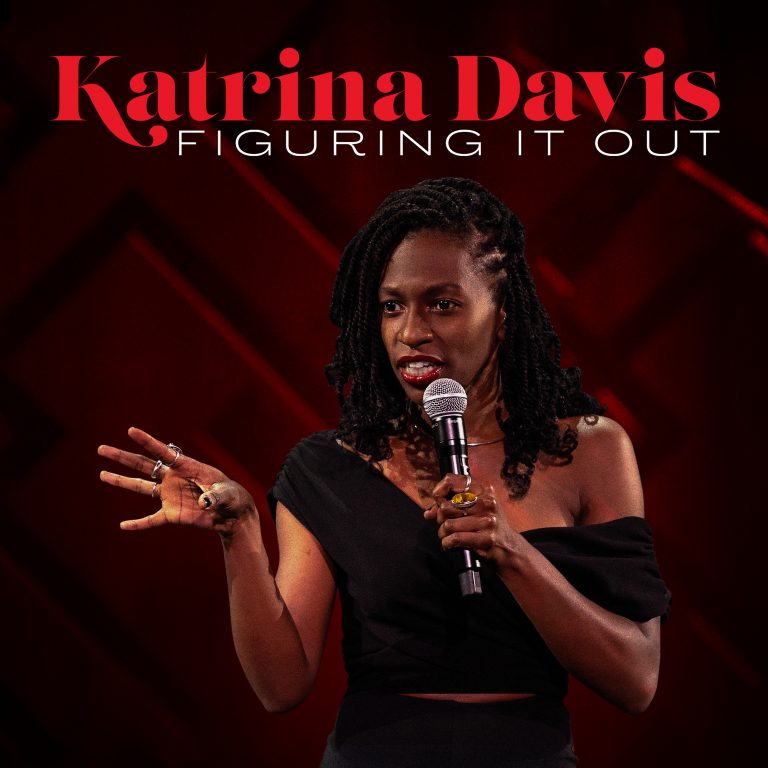 Katrina Davis: Figuring it Out

Join comedian and writer Katrina Davis as she shares her observations about coffee shop hygiene, the embalming process, and the freedom that comes with discovering your dumbest self. Let the discomfort of flawed humanity envelop you in laughs as you relate to someone raised in Florida and realize they’re just like you. Seen on America’s Got Talent, Comedy Dynamics’ Coming To The Stage Season 9, this special marks Katrina’s one-hour debut at the Tribeca Film Festival in New York. 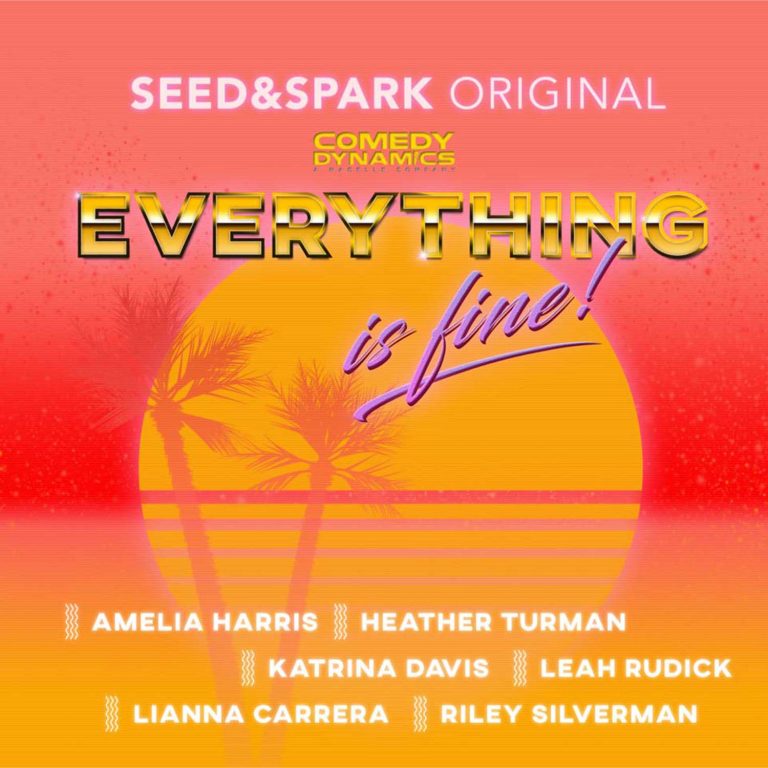 Amidst the trials and tribulations of the everyday life of a comedian, six up and coming stand-up comics prove that Everything Is Fine when they let their passion for comedy and the trust in their routine guide them.