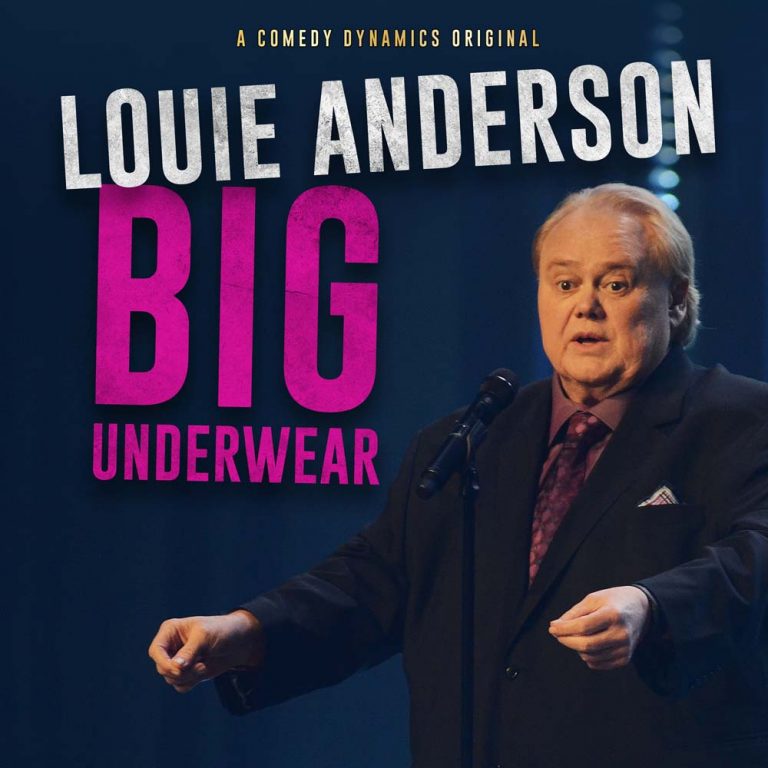 Iconic comedian Louie Anderson, a three­-time Emmy Award® winner, and one of the country’s most recognized and adored comics, brings you his sixth comedy special, Big Underwear. Named by Comedy Central as “One of 100 Greatest Stand­-Up Comedians of All Time,” he again delivers to his fans his unique brand of humor and warmth from the historic Palace Theatre in Los Angeles. He plays on the challenges of getting healthy, life on the road, dealing with technology, and how we all eventually become our parents. 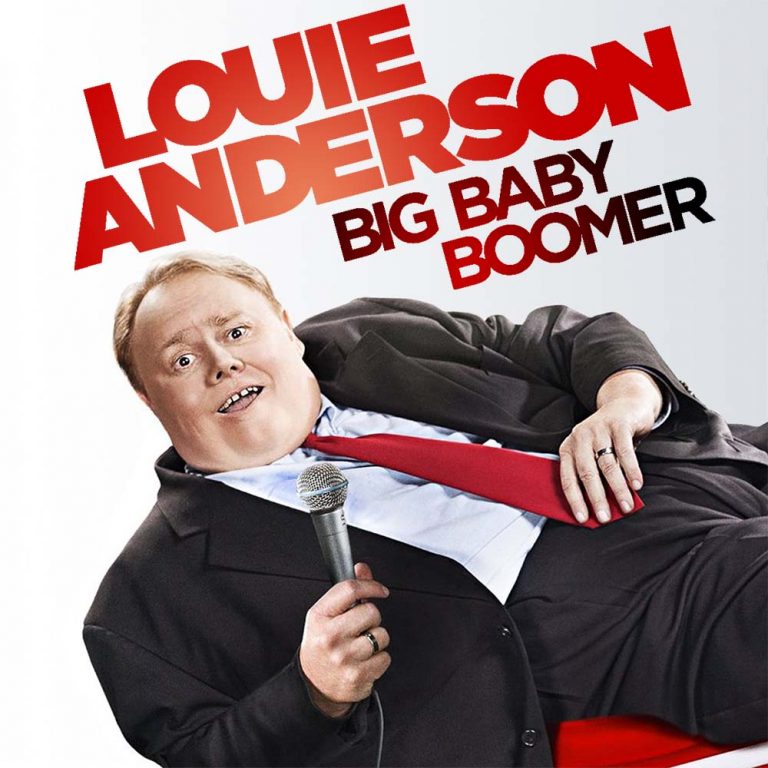 Veteran funny man Louie Anderson returns to the stage in this hilarious one hour stand up comedy special. Louie takes an unconventional and jovial look at his bad habits, pesky family members, and aging body. 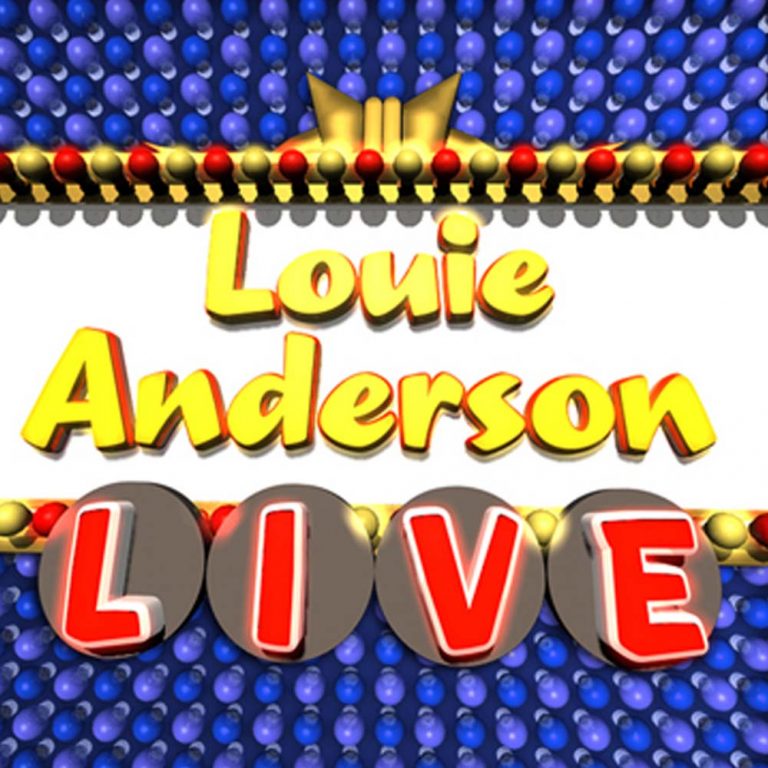 Before Louie Anderson made a splash in network TV, he took his everyman affability and gentle comedy to the special “Louie Anderson Live.”