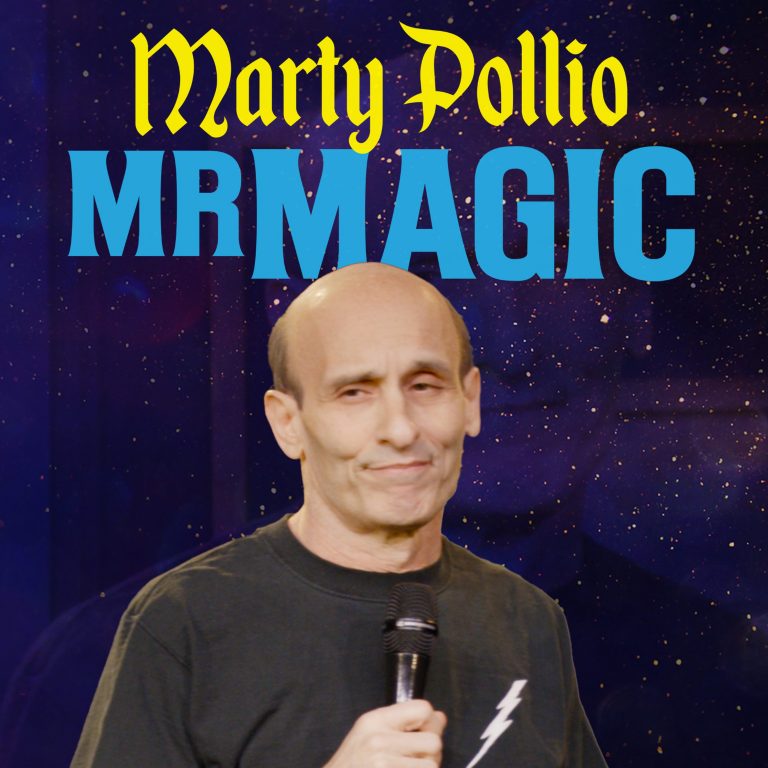 Marty Pollio is an American stand-up comedian and actor. He appeared twice on The Tonight Show Starring Johnny Carson and once in a skit on the show with Jay Leno. He also guest starred on several network sitcoms, including Night Court, Empty Nest and Blossom, in addition to co-starring in a CBS pilot produced by Dan Aykroyd, Mars Base One.