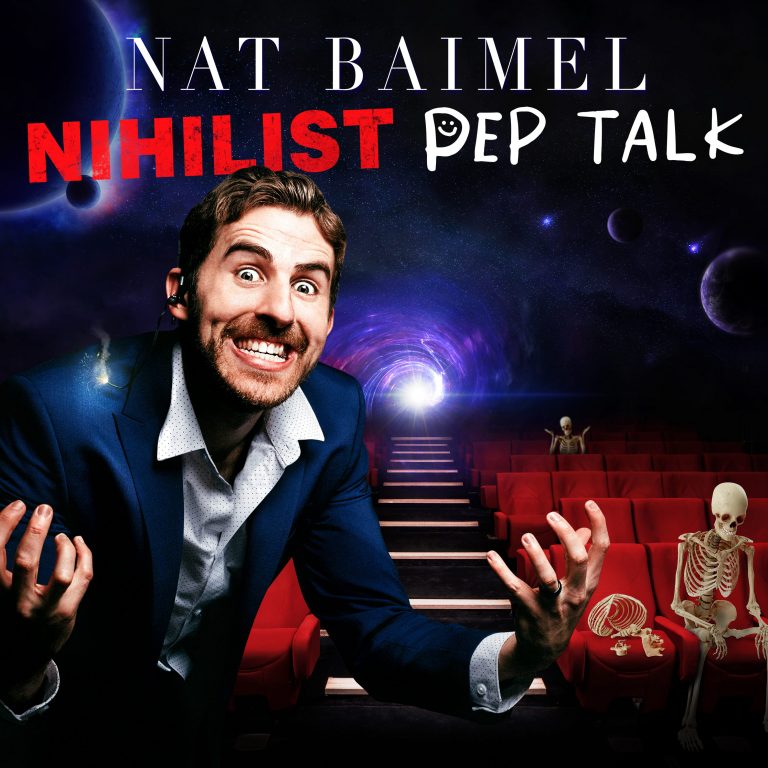 Nat Baimel is a comedian, upbeat problem solver, awkward philosopher, and optimistic nihilist with a knack for always looking on the bright side. His smart, well-crafted material often tackles the most serious of subjects in a silly manner that will make you laugh as much as it will make you think. 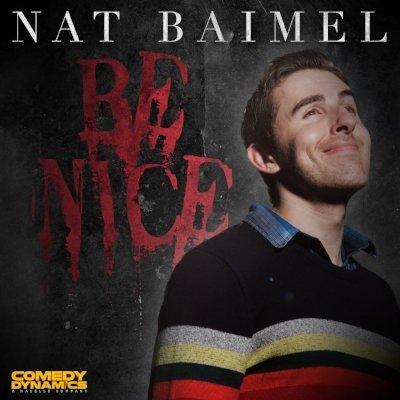