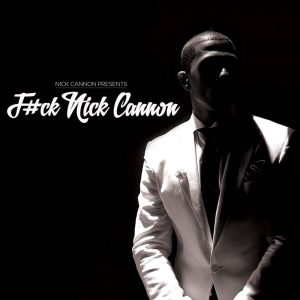 In his follow up to his tremendously successful debut comedy special 'Mr. Showbiz,' the comic-actor-musician-host responds to . . . 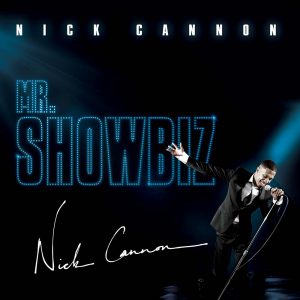 In his first comedy special, the popular comic actor and musician reveals edgy, honest tales of his . . . 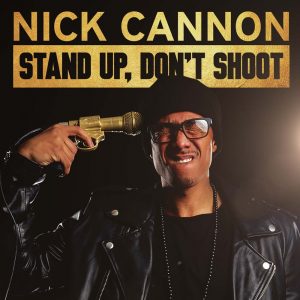 Filmed live at the Ebony Repertory Theatre in South Central Los Angeles, Nick Cannon is back in . . . 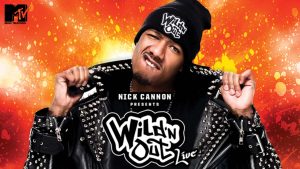 Nick Cannon and his crew take their act on the road in this series, which opens with . . .