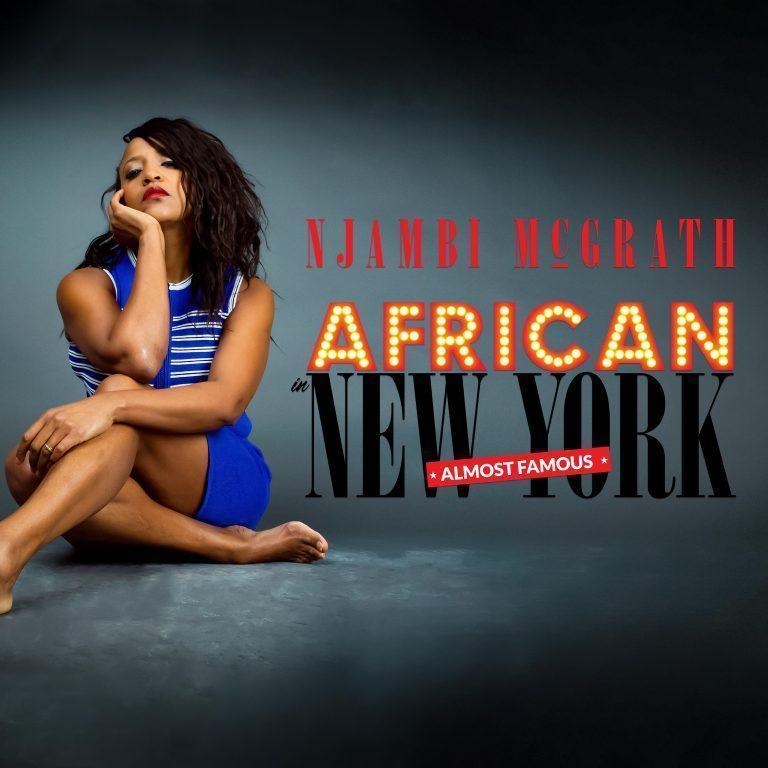 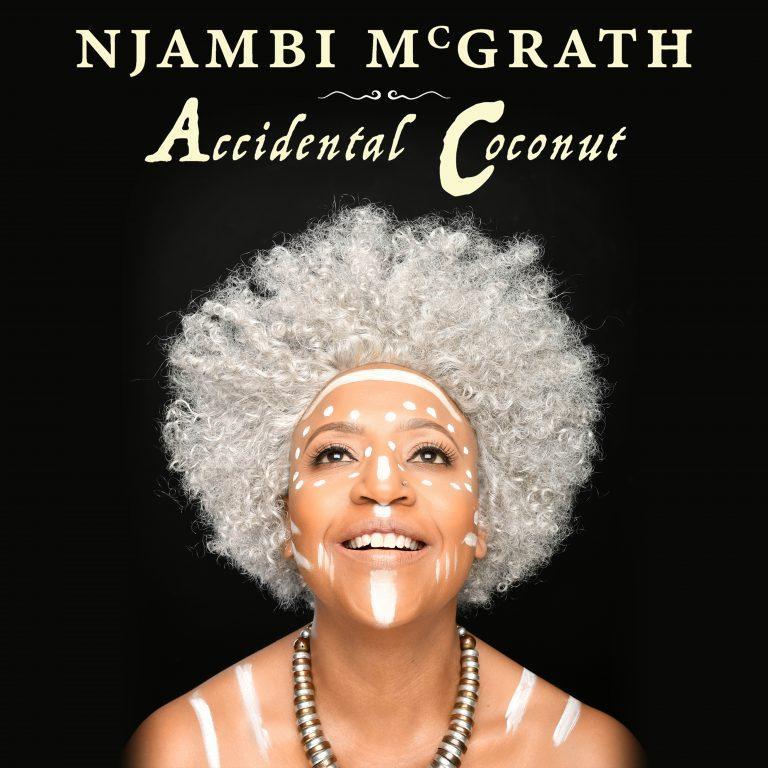 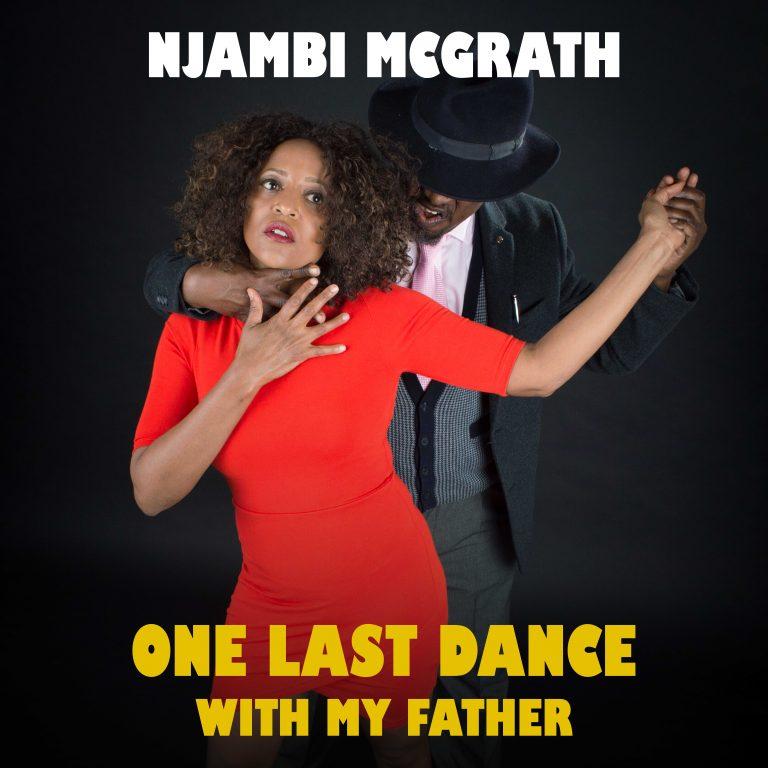 Njambi McGrath: One Last Dance With My Father

Njambi’s darkly comic, bittersweet ode to her abusive father is hard hitting comedy at its best. Spanning global topics like colonialism, the wealth divide, and Trump’s wall to the more intimate hilarity found within a family wedding, Njambi takes us on a rollercoaster that will make you laugh (and probably cry) at every turn. 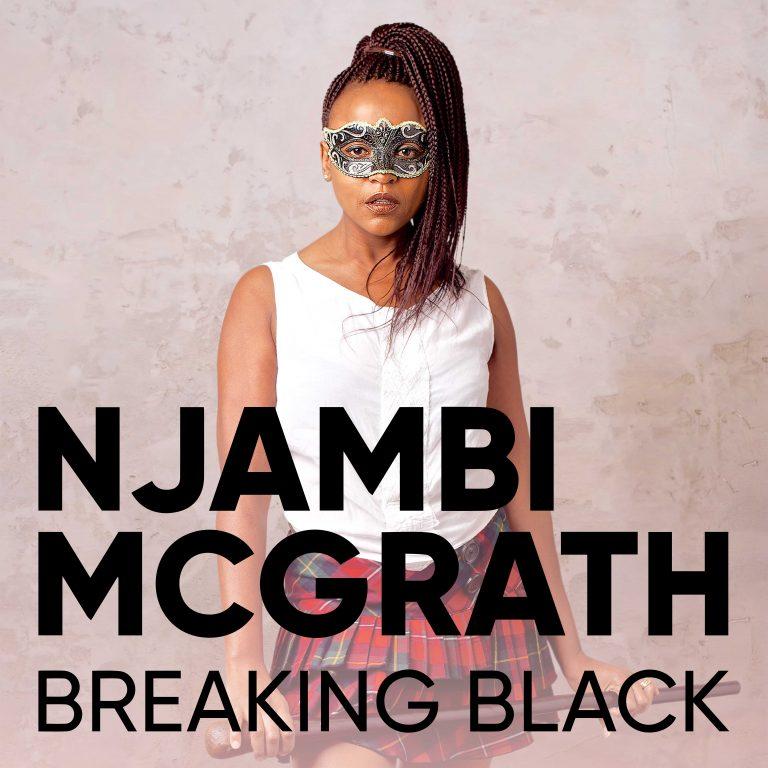 One of the hottest African born comedians out there, Njambi is a cutting edge voice on the comedy circuit. With acerbic anecdotes about life in Kenya, living in a white neighbourhood and the global impact of the British Empire, this compelling comic delves into her experiences as a black woman in post-Brexit Britain. A satisfyingly layered show with one liners that pack a real punch.