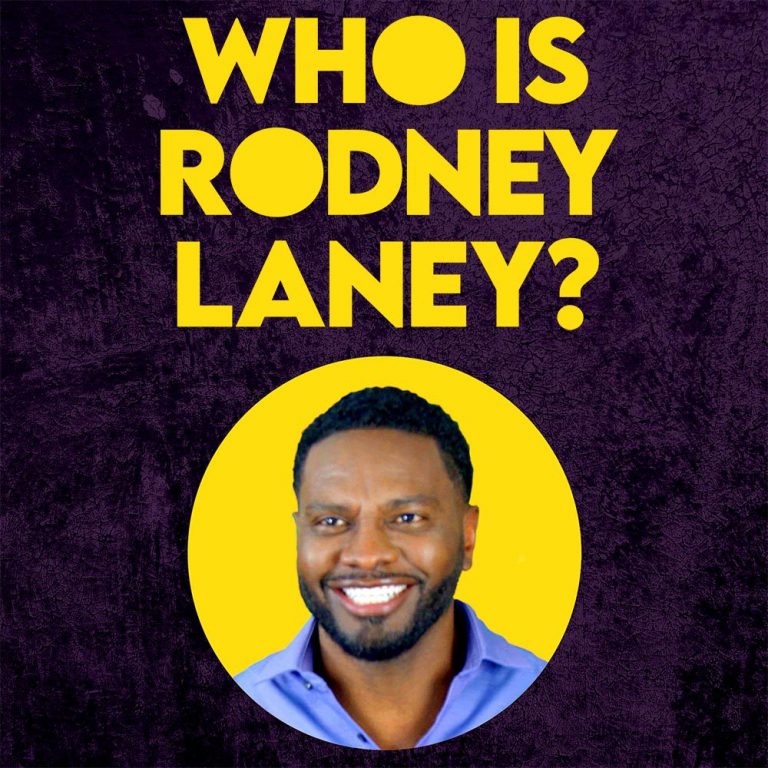 One of the most respected comedians in the business, Rodney Laney, is the ultimate showman. The in-demand headliner continues to entertain audiences all over the world with his latest album, I Blame The Publik Skool System.