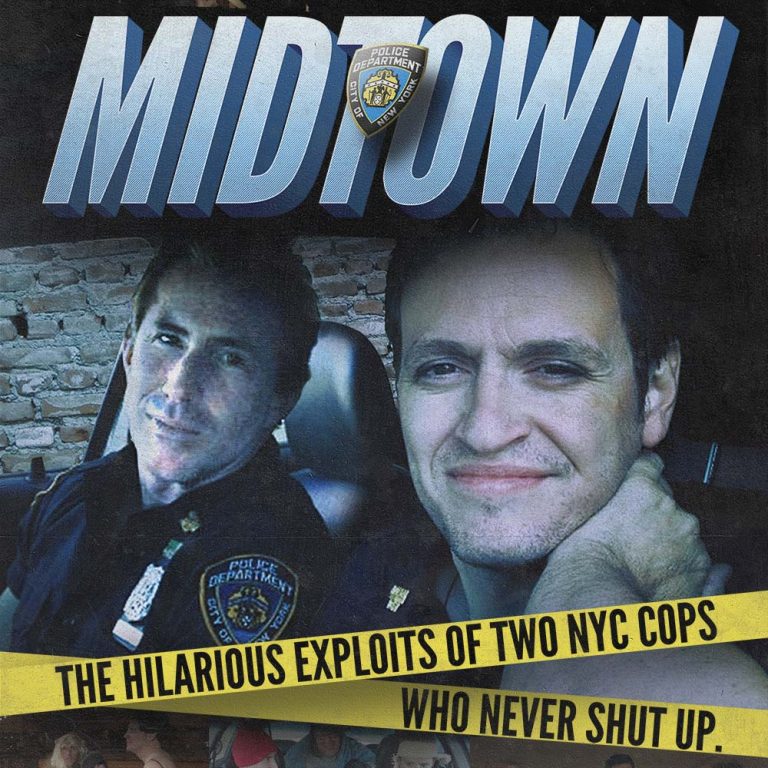 MIDTOWN is the brainchild of former NYPD Cop Scott Baker. After writing the ultra-popular book THE FUNNIEST COP STORIES EVER, he thought it would be great to show what actual cops truly talk about in their patrol cars. Scott began 12 years ago doing stand up and improv comedy. He partnered with Tom Malloy, a graduate of the famed IoWest Improv School in Los Angeles (former graduates include Chris Farley & Tina Fey), and they realized they had a banter between them that was unmatched. This is comedy improv at its best, with two guys who talk like cops talk.