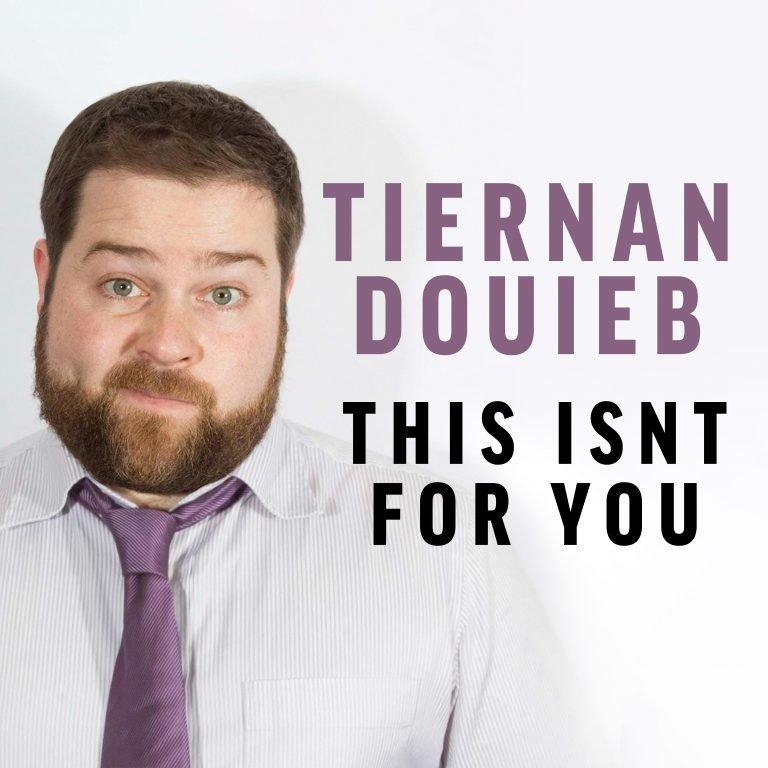 Tiernan Douieb: This Isn’t For You

In his first full-length live show Tiernan thinks the internet is just too loud. As always, there’s some politics in the mix too, and musings on ethereal Icelandic music thrown in for good measure. This all makes for a wonderfully memorable special from the likeable comic who defies the stereotype of the grumpy 30 something comedian. Razor-sharp and infectiously charming observational comedy; contrary to the title, this show definitely IS for you. ‘Cheeky, affable and politicised’ – The Metro ‘Travels at lightning speed yet doesn’t leave anyone behind and is an enjoyable, frequently funny ride.’ – **** Broadway Baby 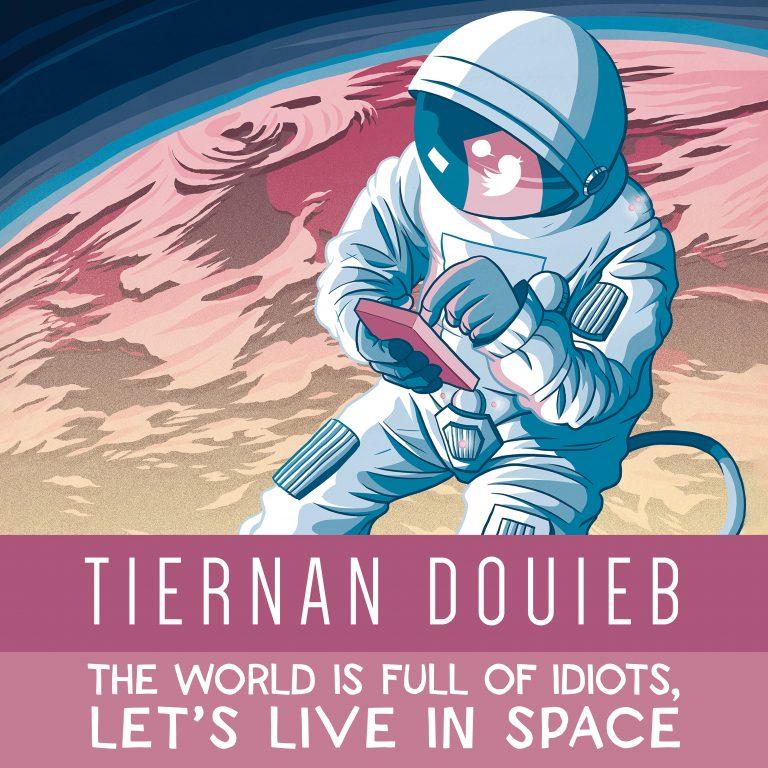 Tiernan Douieb: The World is Full of Idiots

Certainly one of the most amiable and upbeat comics on the circuit, Tiernan delights with his second solo show inspired by Commander Chris Hadfield’s book ‘An Astronauts Guide to Life on Earth’. Managing to be flit between being sincerely cheerful and misanthropic whilst pondering how feasible it is to send a large portion of the world’s population into space until they behave, this delightful hour is a beautifully interesting and life affirming hour of optimistic comedy. 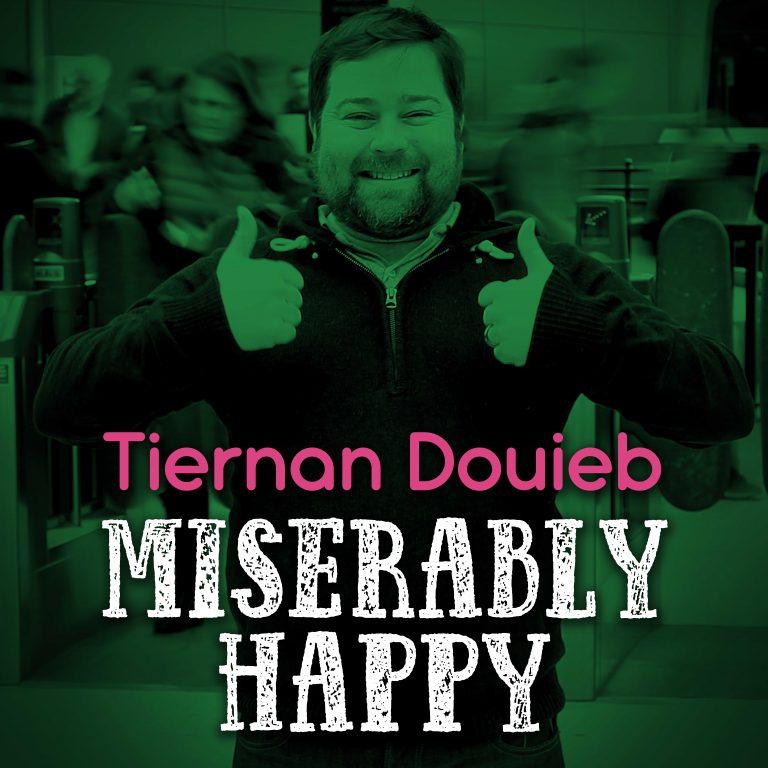 Pondering some big questions about the meaning of civilisation, national identity, echo chambers and the tremendousness of raw tomatoes, comedian, podcaster and prolific tweeter Tiernan continues his mission to sift through political nonsense, opinion and truth in the friendliest and funniest manner possible.