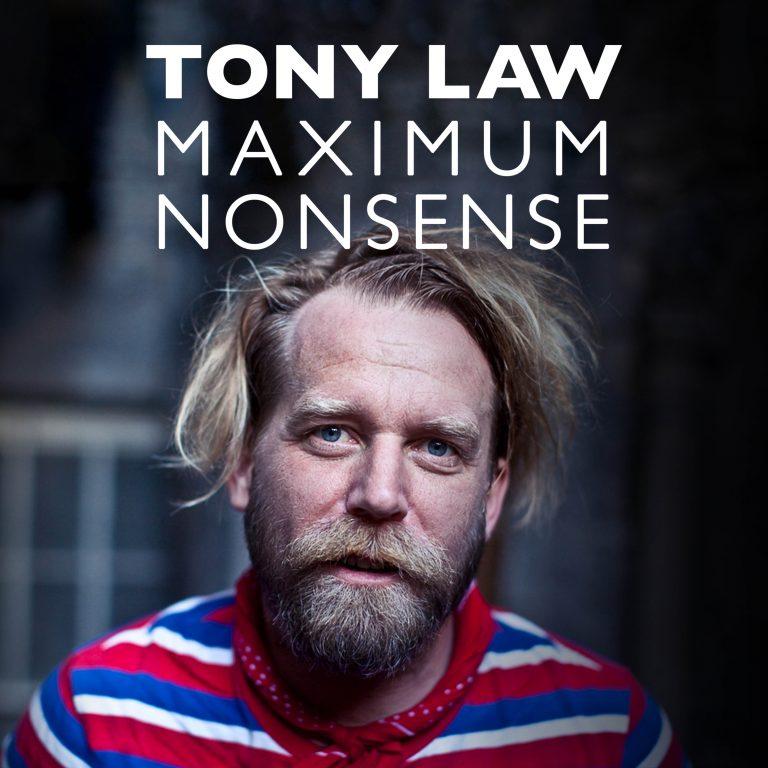 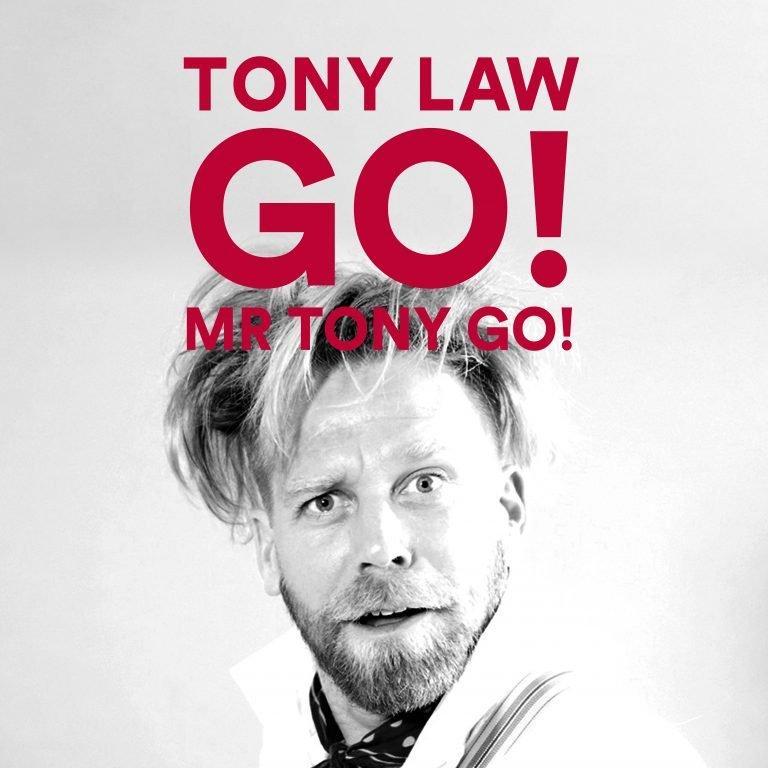 Go! Mr Tony Go! mixes delightful, flawless twaddle, with some genuinely insightful forays into what it is that makes comedy comedy (or anti-comedy), Tony Law (that’s Mr Tony Law to you) presents a standuppy, sketchy, improv-ey, arty little comedy show for people who are already funny. 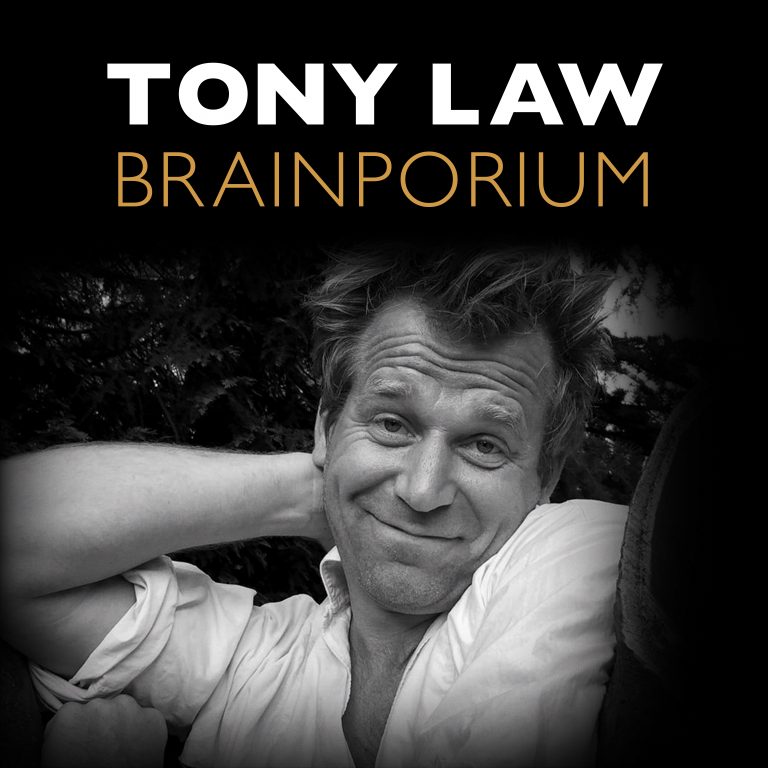 Alternative comedy from Canadian stand-up Tony Law who presents a surreal stream-of-consciousness style show, of unpolished, offbeat observations on all things from pirates to Gok Wan. Tangents and musings a plenty this is a wonderfully rambling piece of observational style surrealism, all performed in a tight fitting swimsuit – something for everyone! 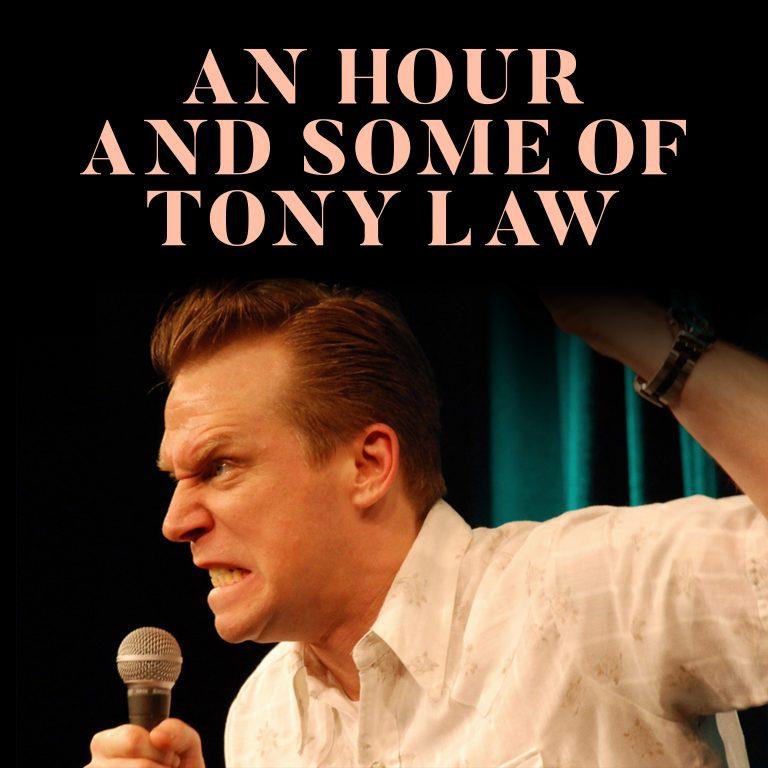 A beautifully chaotic hour from much-loved Canadian comic Tony Law. In this one hour special Law mocks the mainstream style and ponders on black bears, Belgians and the digeridoo.