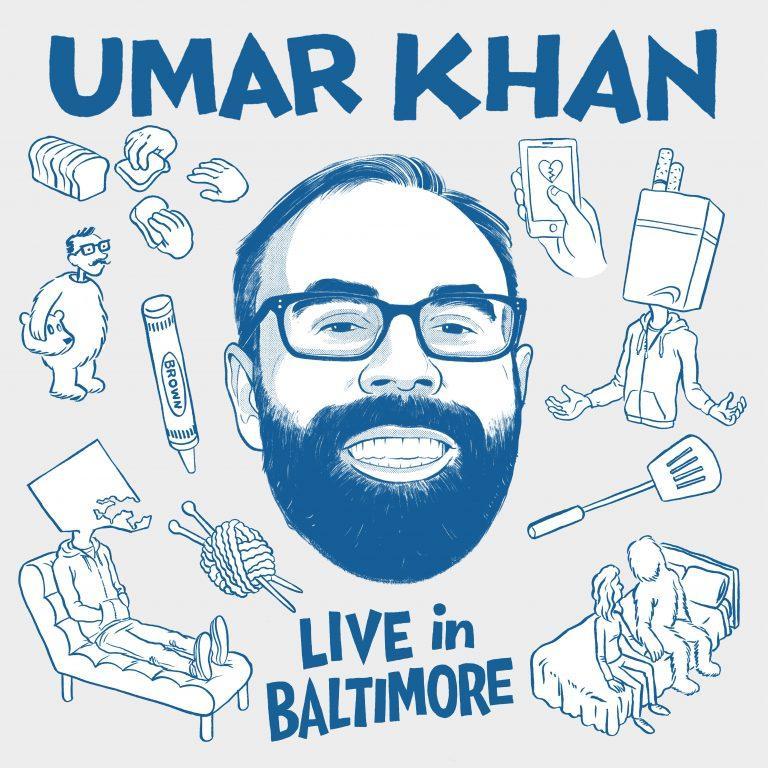 Relative newcomer to the US circuit Umar Khan delivers some charmingly relaxed stand-up at his debut show filmed live in his home town of Baltimore. Drawing on his experiences as a man of colour living in the US, Khan regales the crowd with hilarious anecdotes from his time working as a school psychologist and his musings on hipsters, dating and gentrification.