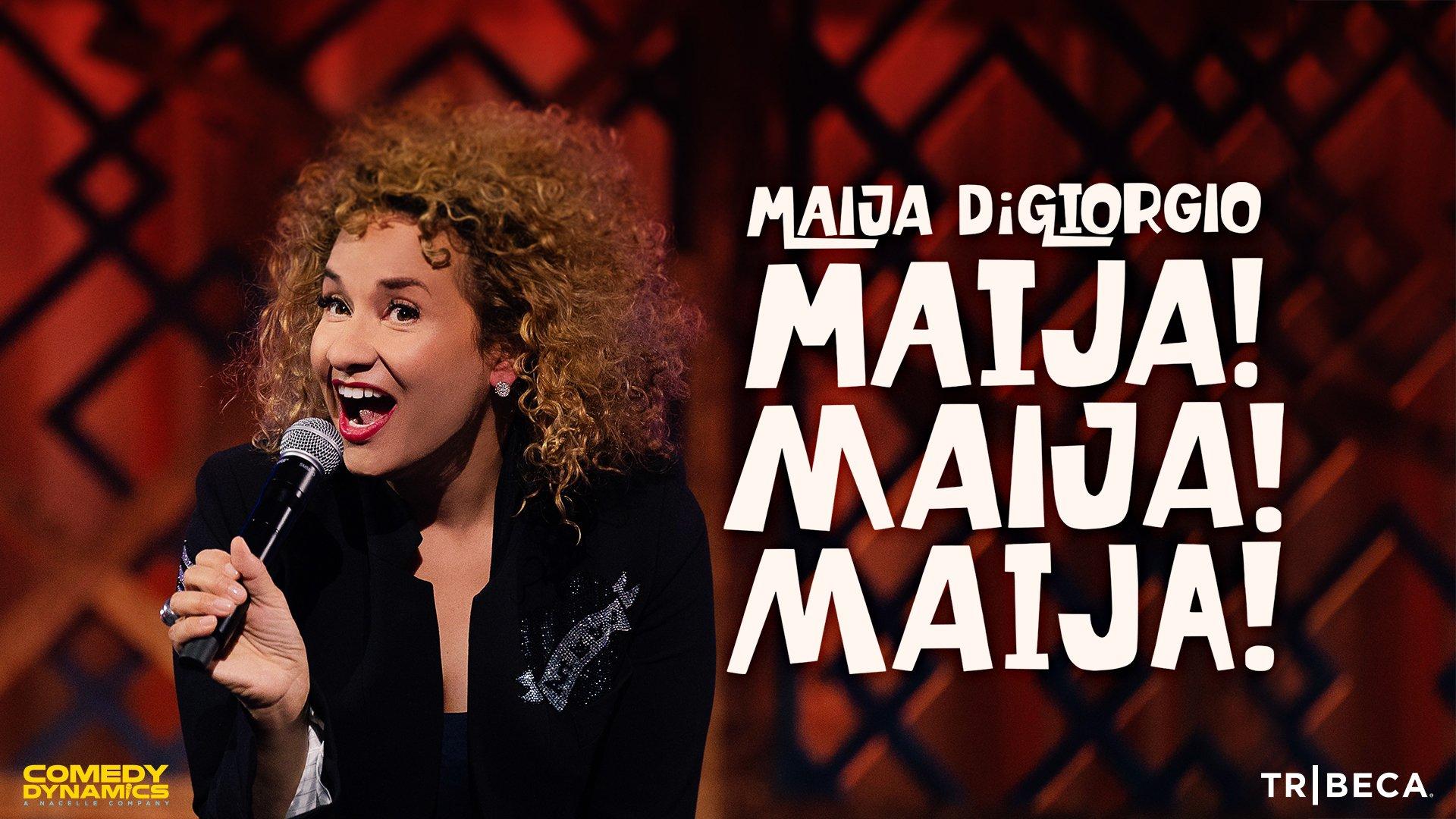 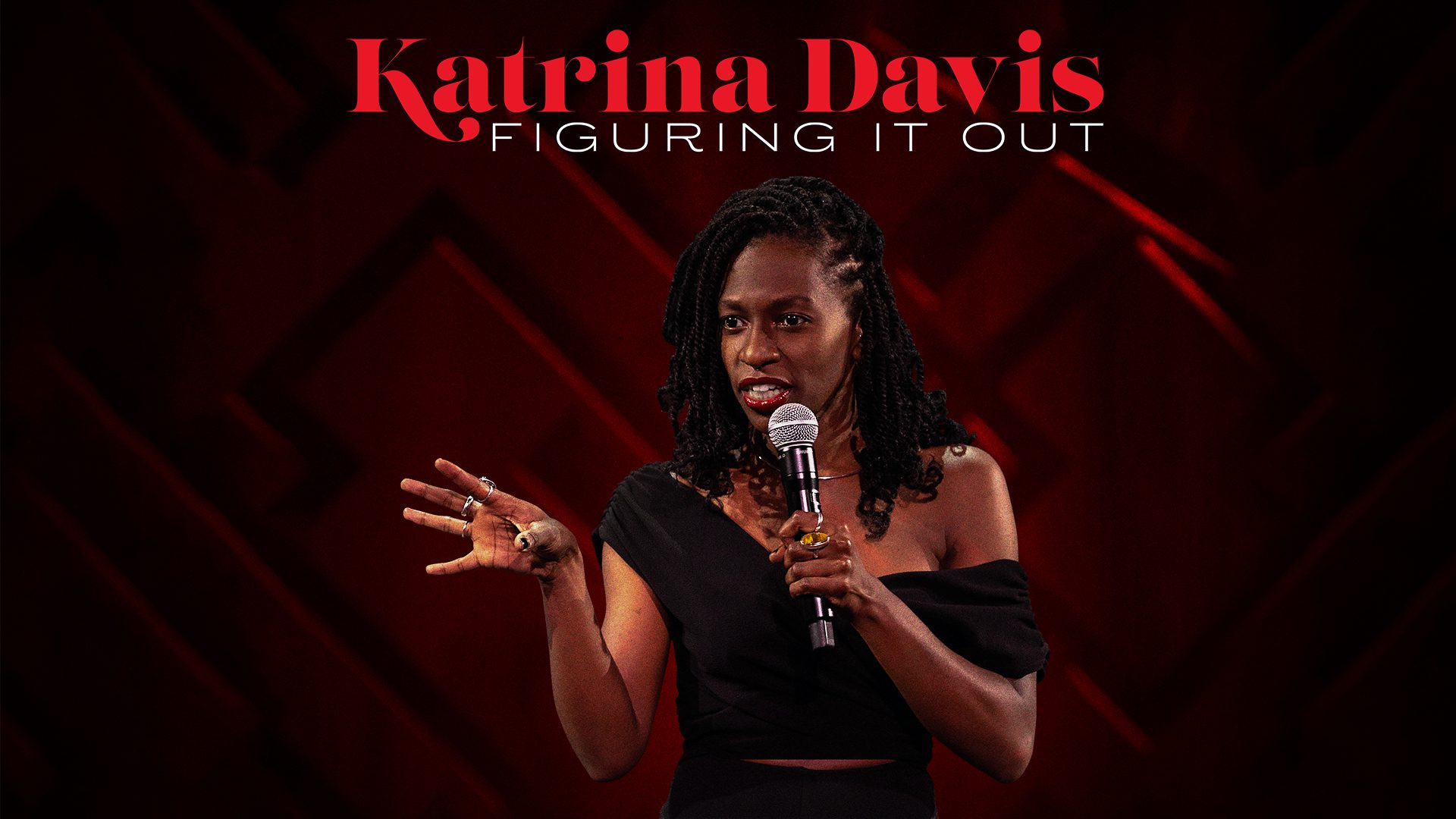 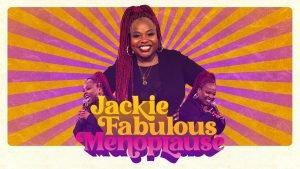 Jackie Fabulous rose to fame on “America’s Got Talent” and recently performed on “The Tonight Show” for the second time. spectrumnews1.com
→