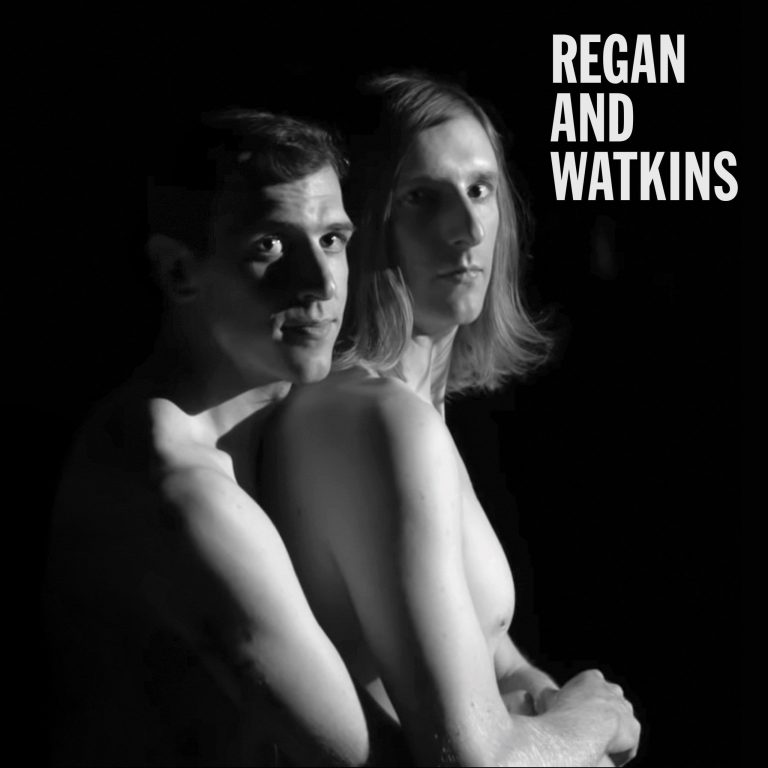 “I can’t wait for people to hear this album. There’s no way you will only be able to listen to it once.”

“I agree with Jeremiah Watkins.”

“The musical comedy skillset that Regan and Watkins have is unique, hilarious and I predict iconic. We’re honored to be releasing their debut album,”