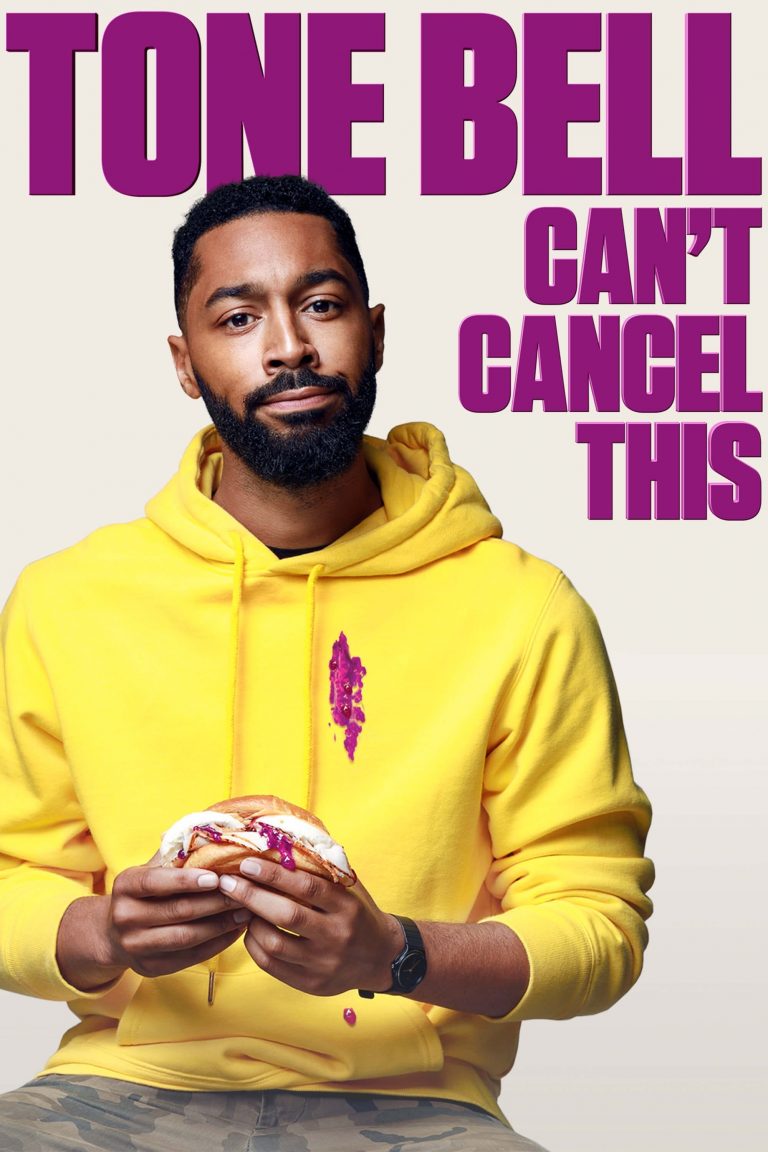 “It feels good to have a body of work out there that I’m proud of. It’s like 40% nice, fun stories and perspective, then there’s some “Look, this is what it’s like, my version of being a young, black male right now.” This is my experience so you can’t debunk that. And it’s still funny. “ said Tone Bell.

“Tone is one of those rising stars that you could see from a mile away. His charisma combined with his sharp wit and brilliant delivery make him a force to be reckoned with.” said Brian Volk-Weiss, CEO of Comedy Dynamics.