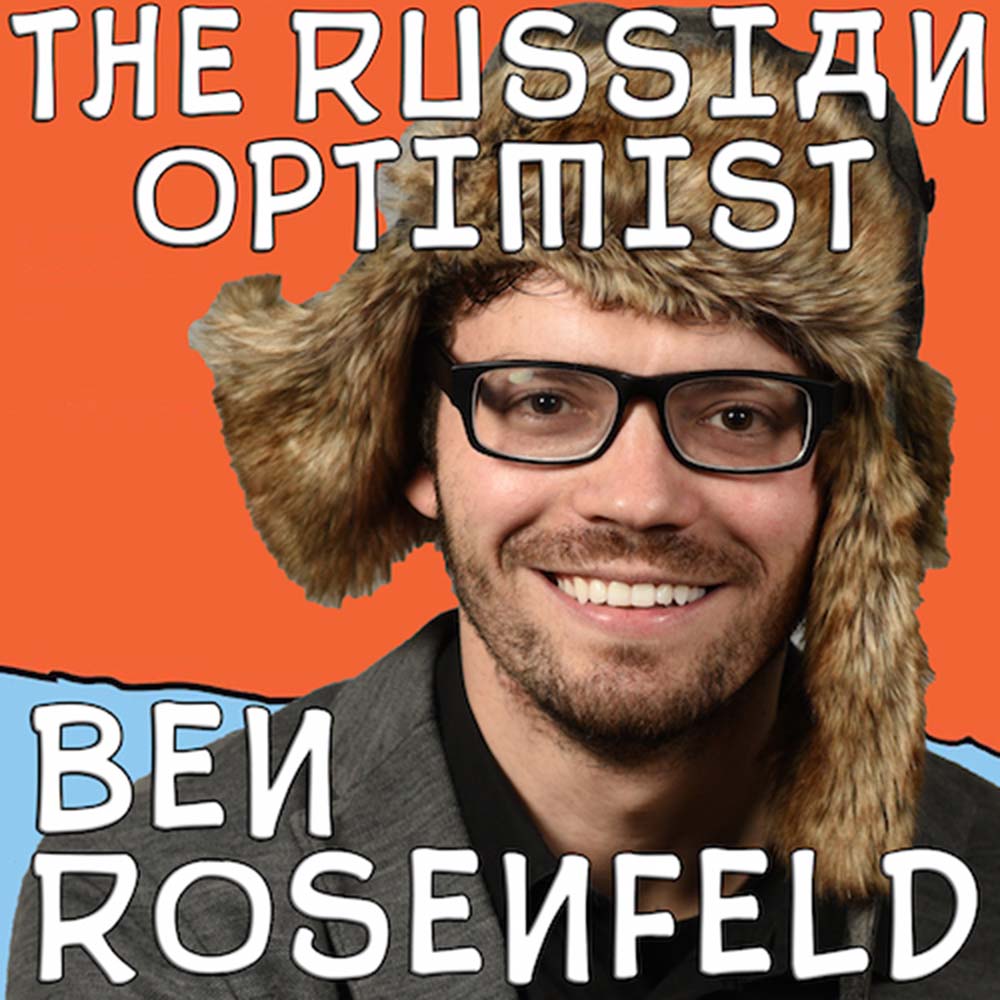 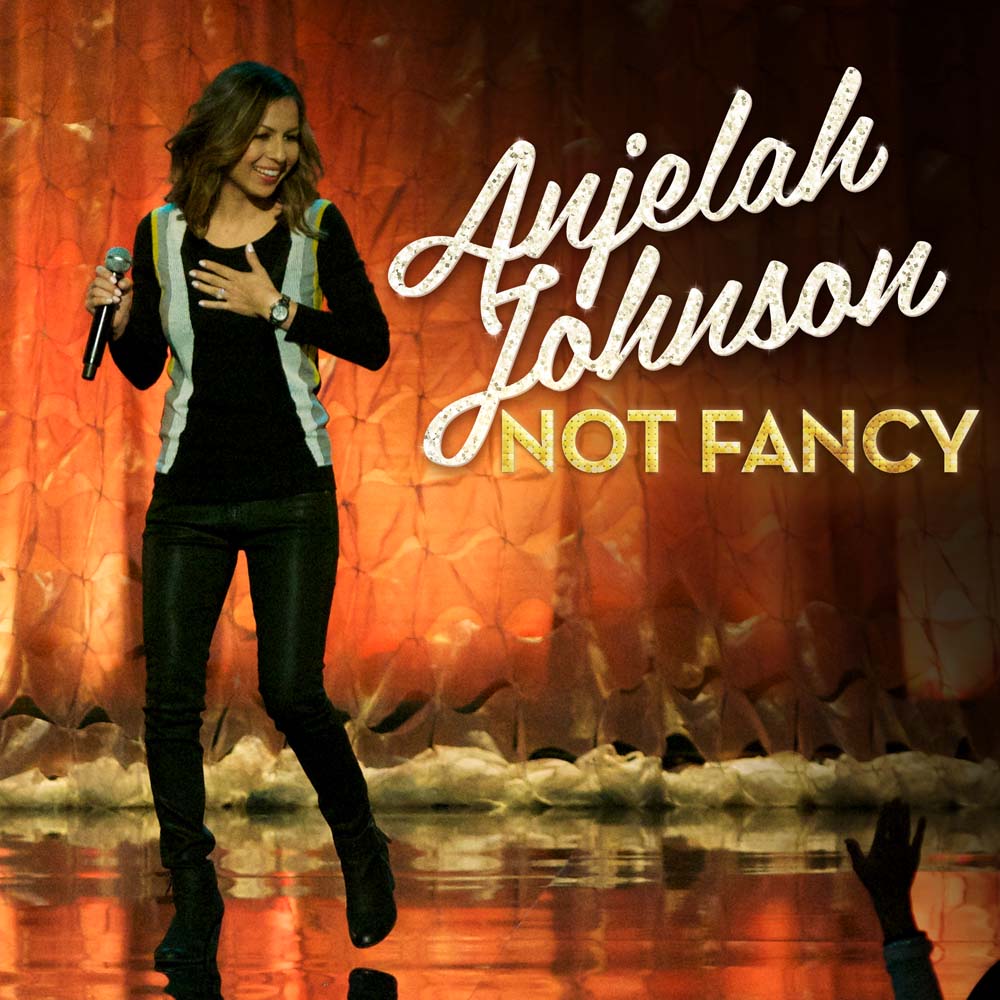 Not Fancy was filmed at the City National Grove in Anaheim, California and the show still streams . . .
→ 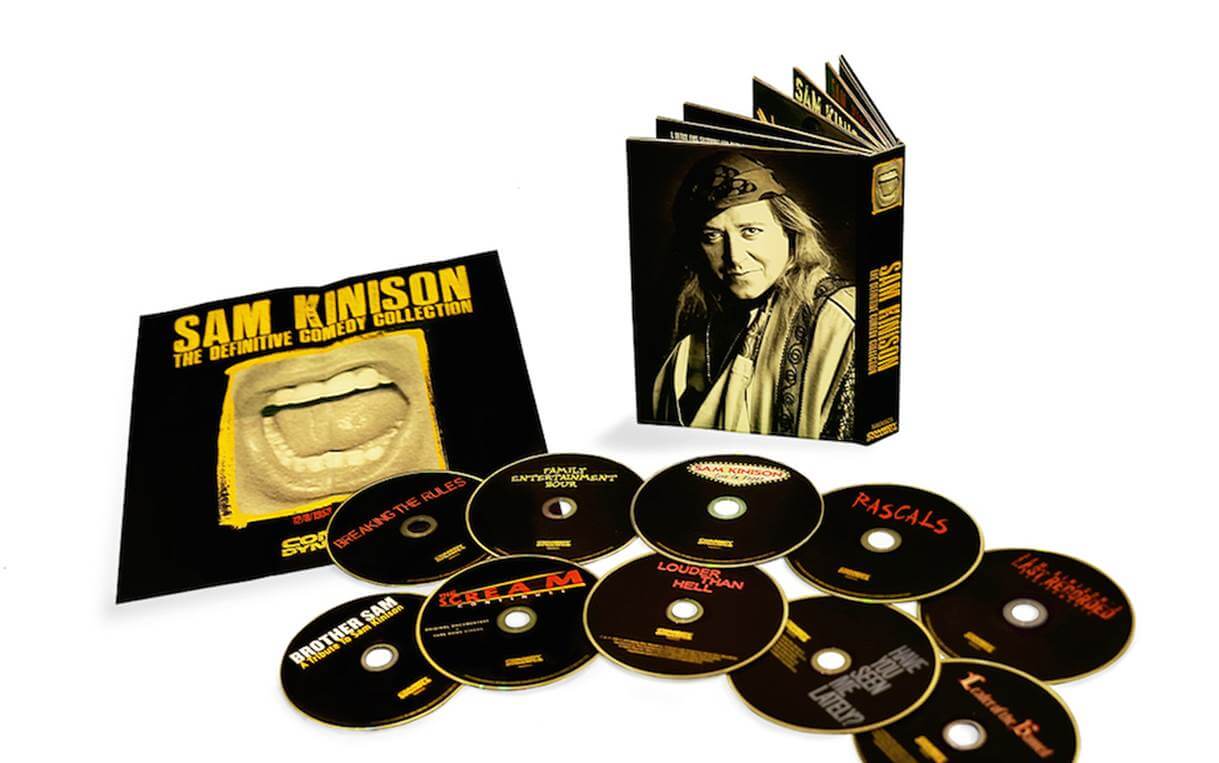 The new collection compiles the comic’s stand-up films into a single, nearly definitive compendium, both digitally and . . .
→ 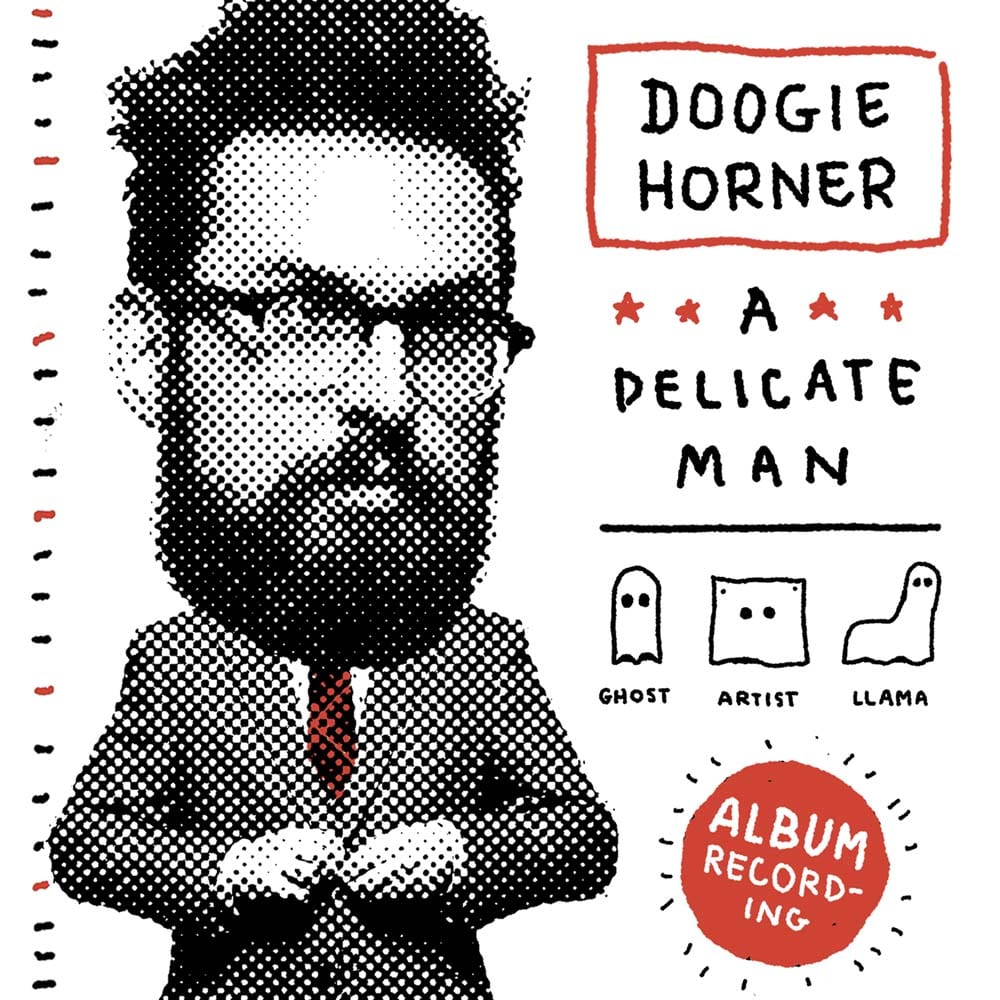 Doogie Horner is a smart, quirky man with creative jokes that will instantly become classics. His offbeat . . .
→ 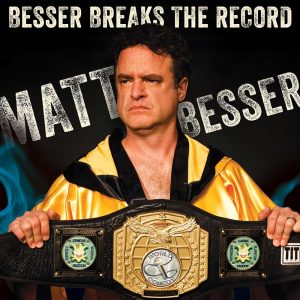 Filmed live at the UCB Theater in Hollywood, Matt Besser breaks the mold of an average stand-up . . .
→