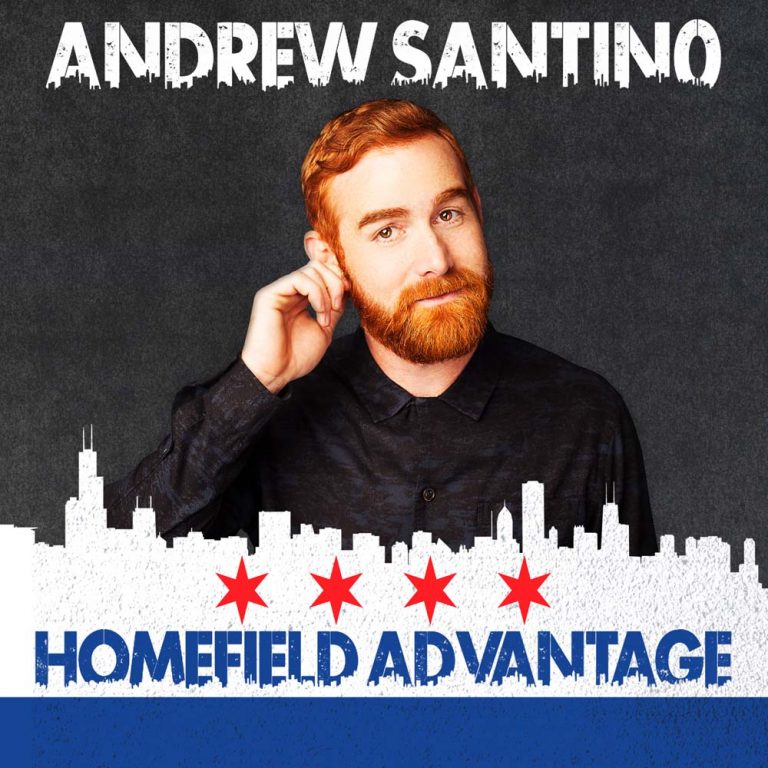 Andrew Santino stars in the Showtime series I’m Dying Up Here. He also starred in ABC’s Mixology, and has appeared on Conan, @midnight and Adam Devine’s House Party. His Comedy Central special Half Hour and his debut album Say No More were came out in 2015.

“This was one of my favorite specials in years!” said Brian Volk-Weiss, CEO of The Nacelle Company.

“I wish you could see it,” said Andrew Santino.