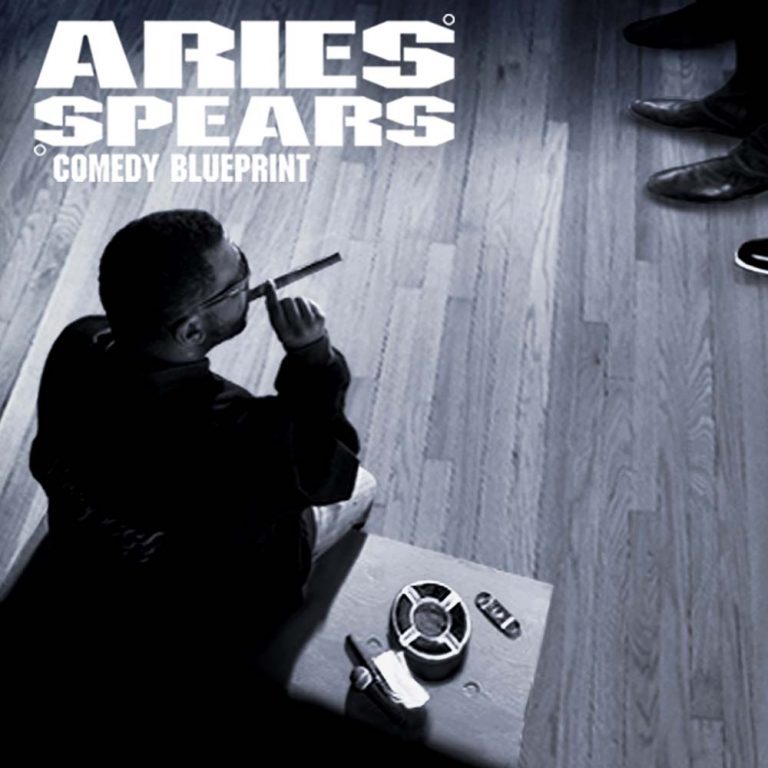 In his second comedy special, Comedy Blueprint, Aries weaves his world-class impressions and his aggressive style of comedy into his takes on racial stereotypes, interracial dating, and everything in between. Aries’ hilarious interactions with his audience members have the room in an uproar. The special originally debuted on Seeso on November 24, 2016.

Aries Spears got his start early, appearing on HBO’s Def Comedy Jam at the age of 15. Since then he has landed numerous film and television roles, including John Leguizamo: The Pest, Jerry Maguire, and appeared on MADtv from 1997 to 2005. He currently tours the country performing stand-up.