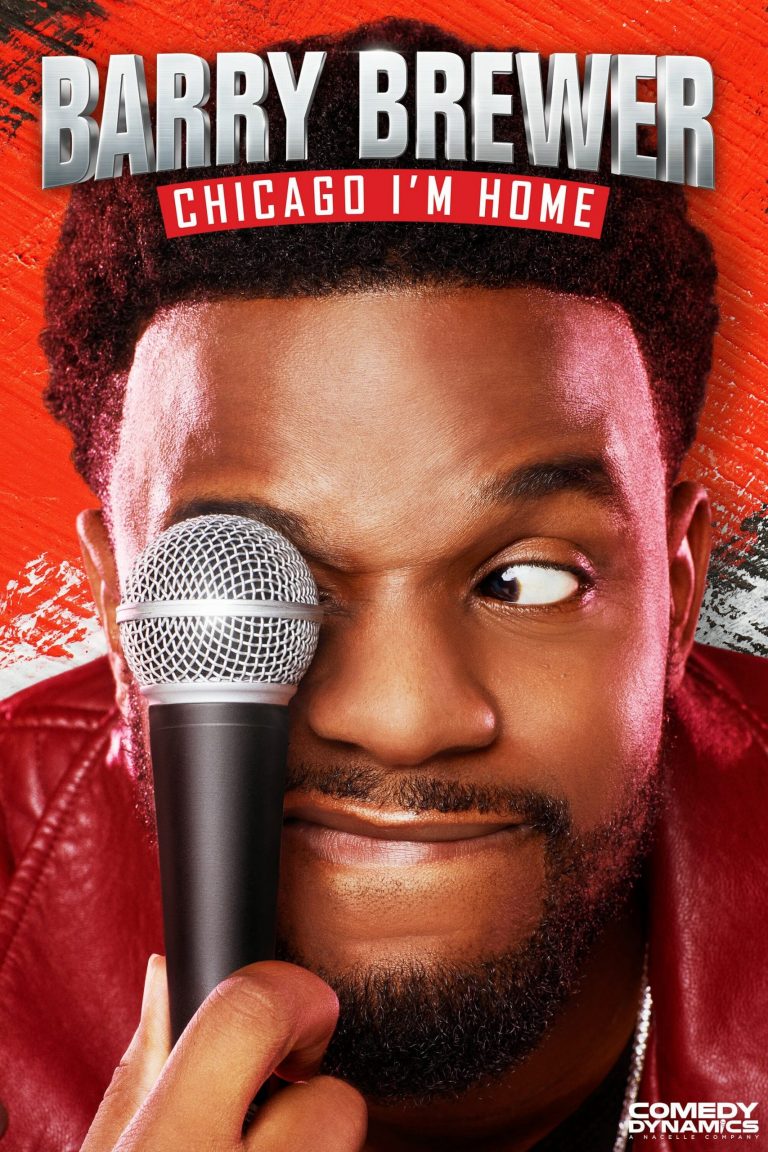 Barry Brewer returns to his hometown of Chicago to unleash his hilarious brand of observational comedy to the world. Barry touches on the importance of family and faith while reminiscing on the ups and downs of growing up on the south side of Chicago in his debut stand up comedy special.

“I’m so excited to share my debut stand up special with the world! Filming it in Chicago, where it all started for me, was definitely a dream come true!” said Barry Brewer.

Barry Brewer is a native of South Side Chicago who collided into the world of comedy in 2001. His multifaceted style and content distinguish him among other comedians, making him comparable to the likes of comedy sensation Jamie Foxx. Barry hilariously incorporates his artistry and musicianship into his comedic satire, leaving his audiences amused. His innate ability to bring humor to high profile discussion topics and usually uncomfortable subject matter humanizes him. Barry’s approach of blending jokes with substance has landed him access to perform at high profile comedy clubs and colleges across the globe. Barry wrote, produced and starred in Chicago, I’m Home; where he traveled back to his hometown to garner the support of his community. Since then, Barry has continued to hone in on his craft by creating more meaningful content. He also continues to inspire those around him, most recently with the inception of his production company “Only Believe Entertainment.”