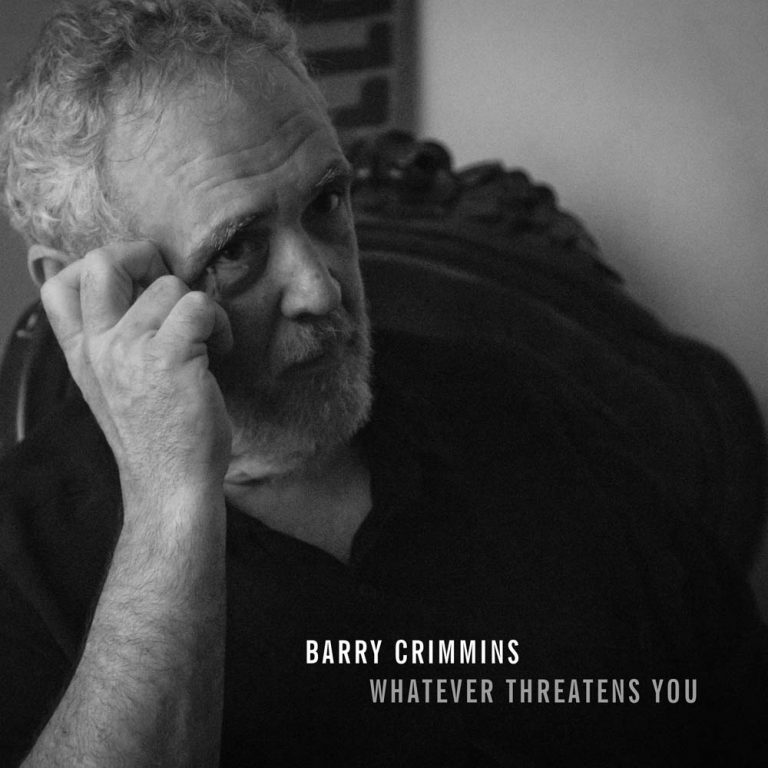 BARRY CRIMMINS: WHATEVER THREATENS YOU (AUDIO)

COMEDY DYNAMICS TO RELEASE BARRY CRIMMINS’ COMEDY ALBUM WHATEVER THREATENS YOU ON SEPTEMBER 22, 2017

In Whatever Threatens You, Barry touches on political topics from healthcare and the 2016 election to the Iraq war and homeland security. He also describes his experience doing stand-up across the country and the reason he’s not a vegan. The special was originally produced and directed by Louis C.K.

Barry Crimmins is a former Air America Radio writer and correspondent, an internationally-renowned political satirist and author of the acclaimed book Never Shake Hands With A War Criminal. He founded the two Boston comedy clubs The Ding Ho and Stitches where he produced shows from Steven Wright, Paula Poundstone, Bobcat Goldthwait and many more. Called “the patron saint of original, creative comedy in Boston and a brooding ideologue” by the Boston Herald, Crimmins has appeared on everything from The NBC Nightly News to HBO’s Young Comedians Special to The Smothers Brothers Comedy Hour. He was a staff writer for The Dennis Miller Show and has toured with Billy Bragg, Jackson Browne and more.