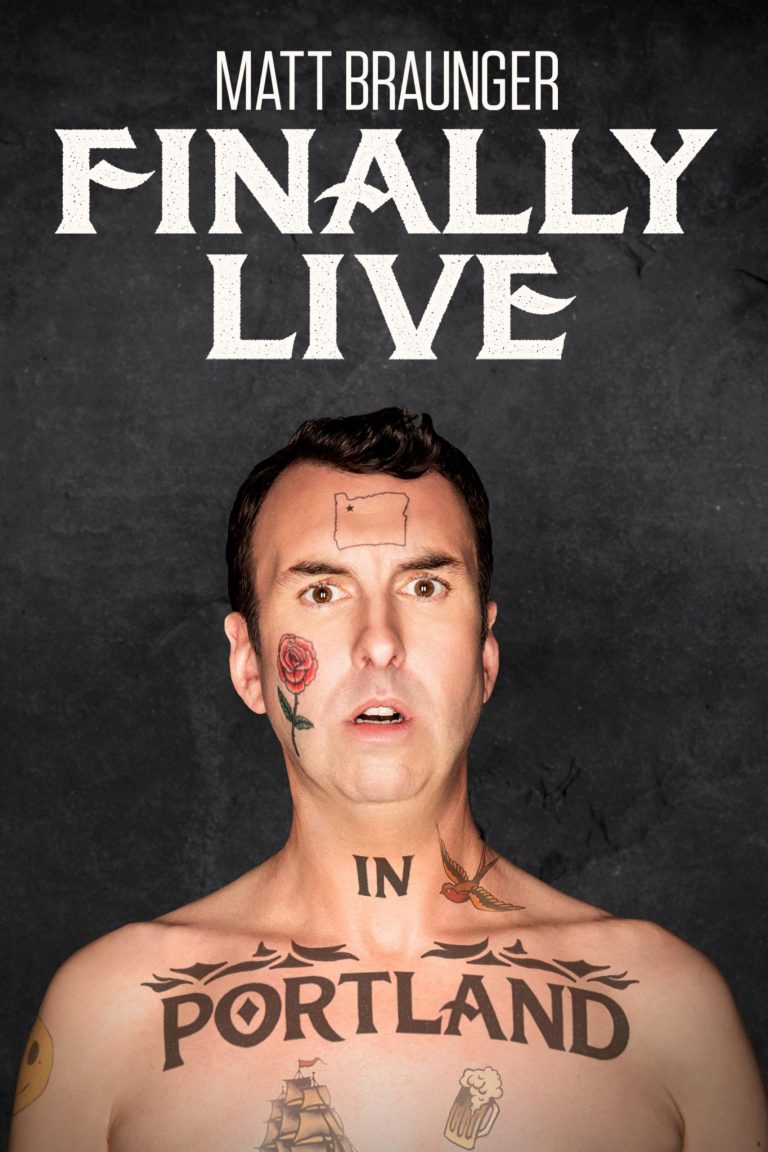 “This is my best special yet, and I got to shoot it in my hometown in front of my parents and embarrass them as a bonus. All the stories are true, from the dumb tattoo I got at 19 to the butt surgery to the overindulgence in magic mushrooms with my now-wife. ‘FLIP’ basically represents two things, 1) 18 years of me doing comedy, and 2) How much I haven’t grown in that time.” said Matt Braunger.

“A new Matt Braunger special means you can look forward to a delightful one hour reprieve from our current, awful reality. Braunger is joy and absurdity personified, and that’s just in the first five minutes.” – said Patton Oswalt.

“As always, Matt Braunger brings us classic, strong and smooth stand-up comedy, but with the added delight of vulnerable story-telling in discussing painful topics like white privilege or social anxiety. His stage presence is both infinitely watchable, endearing and goofy. And when you have that along with a razor-sharp delivery, it makes him one of best comics working.” – said Maria Bamford.

“Matt Braunger is unusually tall. He’s also extremely funny. Combine the two, and what do you get? A national goddamn treasure, that’s what. Cheese babies, unite!” — Tom Bissell, co-author of The Disaster Artist