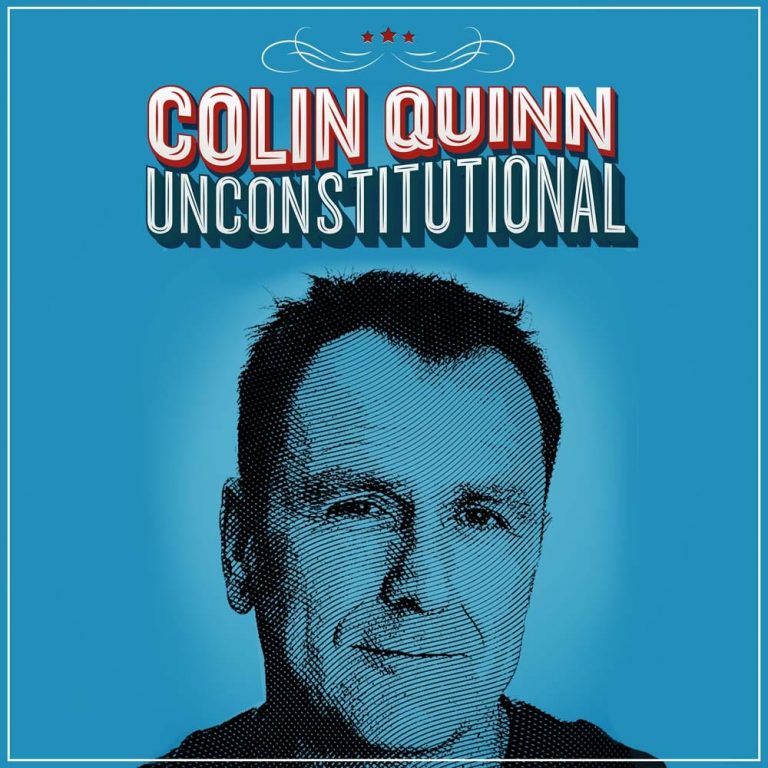 The Trainwreck star’s historically themed, Unconstitutional, covers the creation of the United States Constitution and its effect on the American psyche. Quinn examines how the three branches of government are similar to people in a bar, why most U.S. presidents are unattractive, and how the Kardashians reflect on our country.

Colin Quinn recently played Amy Schumer’s father, Gordon, in the popular romantic comedy Trainwreck. Other film credits include Grown Ups, Grown Ups 2, and A Night at the Roxbury. He has also appeared multiple times on the television series Inside Amy Schumer, Girls, and was a regular on Saturday Night Live from 1995-2000. Quinn and Seinfeld previously worked together on Colin Quinn: Long Story Short, a one-man show about world history that was presented on Broadway in 2010.

“Nothing is off-limits here,” says Brian Volk-Weiss, president of Comedy Dynamics. “You don’t have to be a history buff to find this show brilliant.”

Comedy Dynamics is the largest independent comedy production and distribution company in North America, specializing in a range of established and emerging comedic talent.