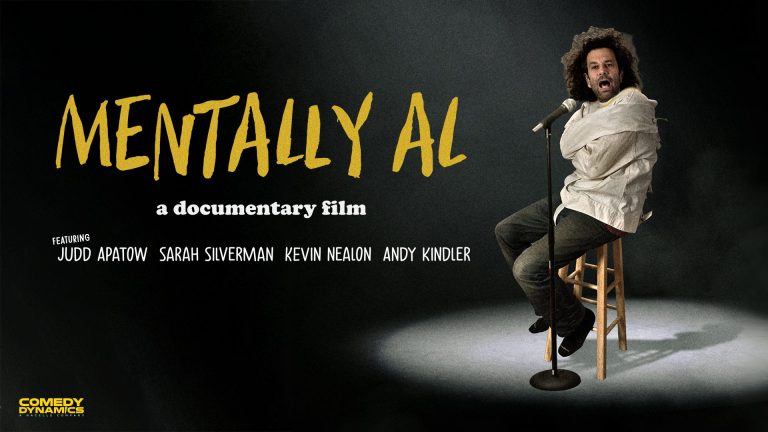 “We are excited to finally share the story of one of the comedy world’s most singular and enigmatic figures” Edelman noted. Added Brian Volk-Weiss, founder and CEO of Comedy Dynamics, “This documentary will go a long way in introducing Al, a true comedian’s comedian, to a new generation of comedy fans worldwide.”