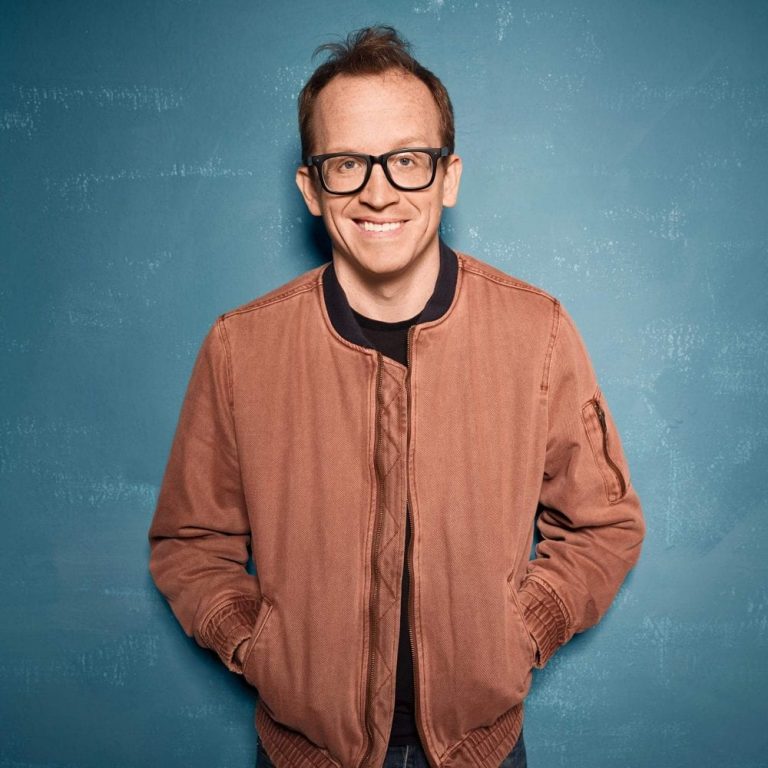 STAND UP COMEDY SPECIAL WITH PLANS TO RELEASE IN 2021

Chris Gethard: Half My Life, directed by Kate Sweeney and produced by Lexi Tannenholtz, is a stand-up special shot in a variety of comedy venues all over the country. It highlights Chris’s unique storytelling talent, as well as all the ups and downs that come with life on the road. Also, alligators.

Chris Gethard is an actor, comedian, writer and podcaster based out of New Jersey. He’s the host of the critically acclaimed podcast, Beautiful Stories from Anonymous People, where he opens the phone line to one anonymous caller, and he can’t hang up first, no matter what. From shocking confessions and family secrets to philosophical discussions and shameless self-promotion, anything can and does happen. Chris’s ability to balance humor with honest looks at life is why NPR has referred to him as

“One of our great cultural commentators on comedy/tragedy juxtapositions”.

In addition to his podcast work, Chris has been hailed for his stand-up comedy. In 2015, he was named one of Time Out’s “10 Best Comedians” of the year. In 2017, HBO released his debut stand-up comedy special, Chris Gethard: Career Suicide.

Chris has appeared on several notable television shows over the past decade, including The Office, Crashing, Broad City, Space Force, Parks and Recreation, Inside Amy Schumer and more. He can also be seen in the hit HBO documentary, Class Action Park, and films such as The Other Guys, Don’t Think Twice and Heat. He was also the host of The Chris Gethard Show, which became legendary in the underground due to its near 200 episode run on New York public access before landing a forty-seven episode run on cable.

“I’m very excited to work with Comedy Dynamics in bringing Half My Life to the world. Not only do I get to share some of my idiotic stories, I get to show the viewers some of the grimy venues that support underground comedy. Plus I almost get killed and eaten at the end. I’m pretty sure this is the only comedy special in history that can claim that,”

“Chris is incredibly talented across many different mediums, and anytime you can work with an artist as hard working and creative as him, it’s usually a successful release for everyone. We’re excited to be sharing his new special with the world,”