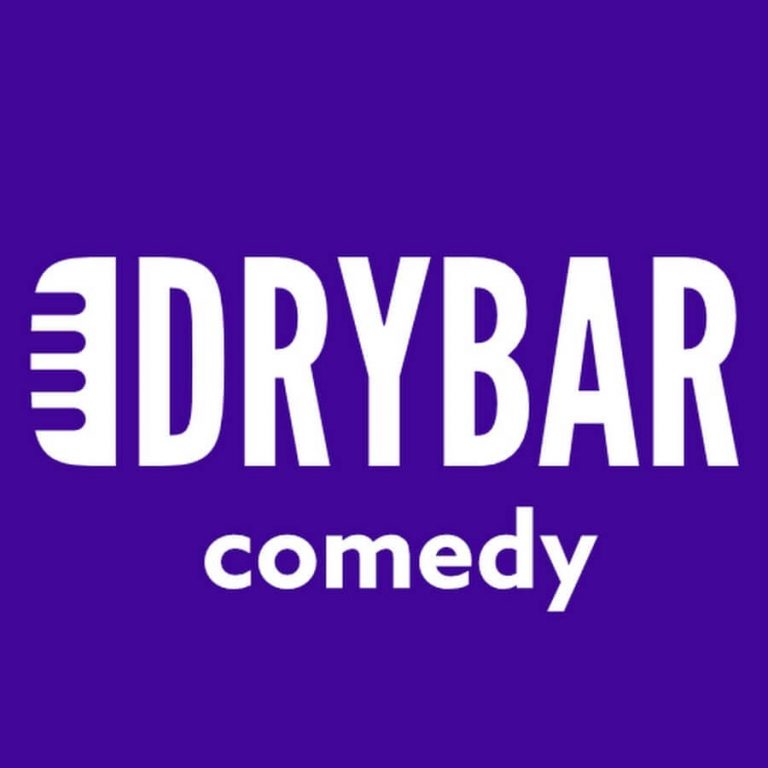 “Clean is the new dirty,” said Brian Volk-Weiss, Founder and CEO of Comedy Dynamics, “and I’m in awe of Dry Bar having the foresight to build such a precious and high quality library.”

“Viewers can trust when they watch a stand-up comedy special produced by Dry Bar, that it will be content which can be enjoyed by everyone. That’s been our guiding principle from day one. Our ever-growing library of specials feature a wide array of performances by comedians from all walks of life. We’re excited to partner with Comedy Dynamics whose expansive reach will broaden our loyal and diverse audience and introduce Dry Bar Comedy to millions of households.”

Founded in 2016 by Neal and Jeffrey Harmon, Dry Bar Comedy has evolved since into one of the fastest-growing comedy networks focused on clean, family friendly comedy. Hosting and producing specials from their Provo, Utah headquarters, the production and distribution company also streams live weekly through VidAngel and the Dry Bar comedy app, and has produced a Dry Bar LIVE Comedy Tour featuring a number of renowned comics. Boasting over eight million followers on social media, and garnering more than two billion online views, Dry Bar’s mission is to promote positivity in comedy, while making “Comedy for Everyone.” The company currently has a library of over 300 clean stand-up specials, 20 of which have been nominated for Grammys, with four claiming statuettes. It plans to launch its own podcast network later this year.