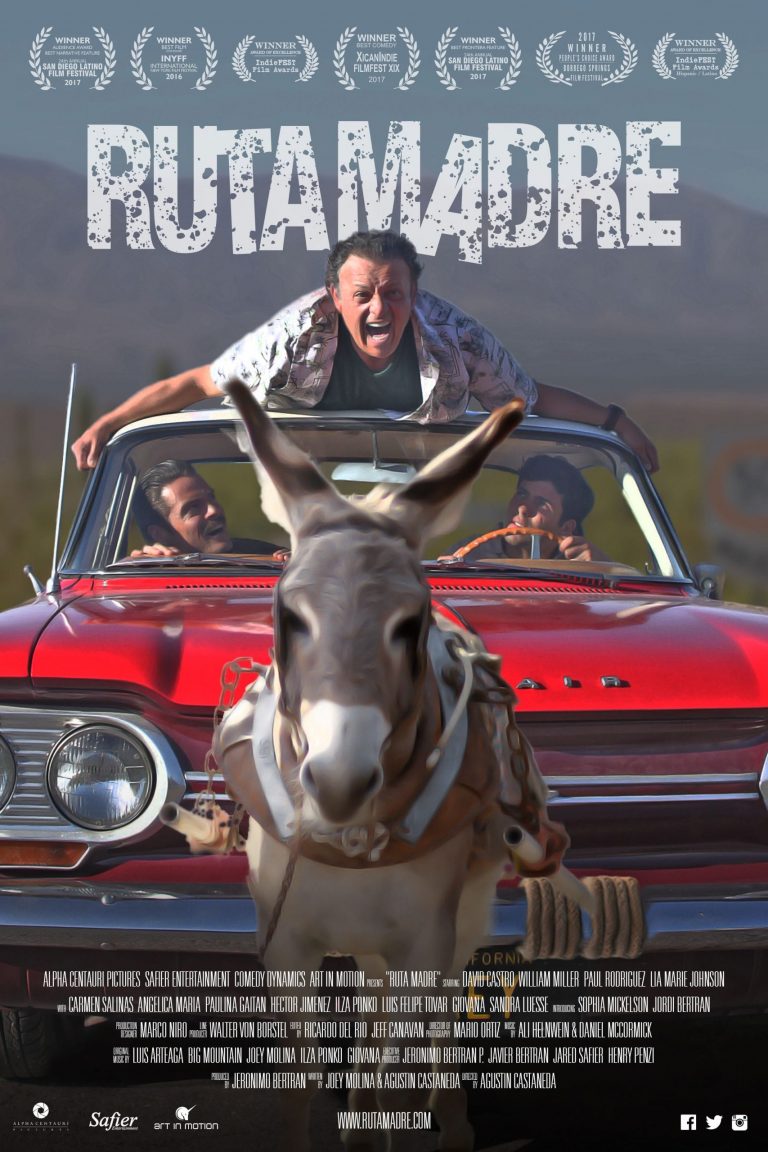 Based on a true story, Ruta Madre is the story of Daniel, a young Latino singer living in San Diego. When his first love breaks his heart, Daniel reluctantly leaves his home with his cynical uncle Rodrigo and embarks on an epic road trip through the majestic Baja peninsula.

“Ruta Madre is a hilarious ride with unique, memorable characters that reminds you how fun spontaneity can be,” said Brian Volk-Weiss, CEO of Comedy Dynamics.

This film was negotiated on behalf of Comedy Dynamics by Anna Roberts and Jared Safier of Safier Entertainment.