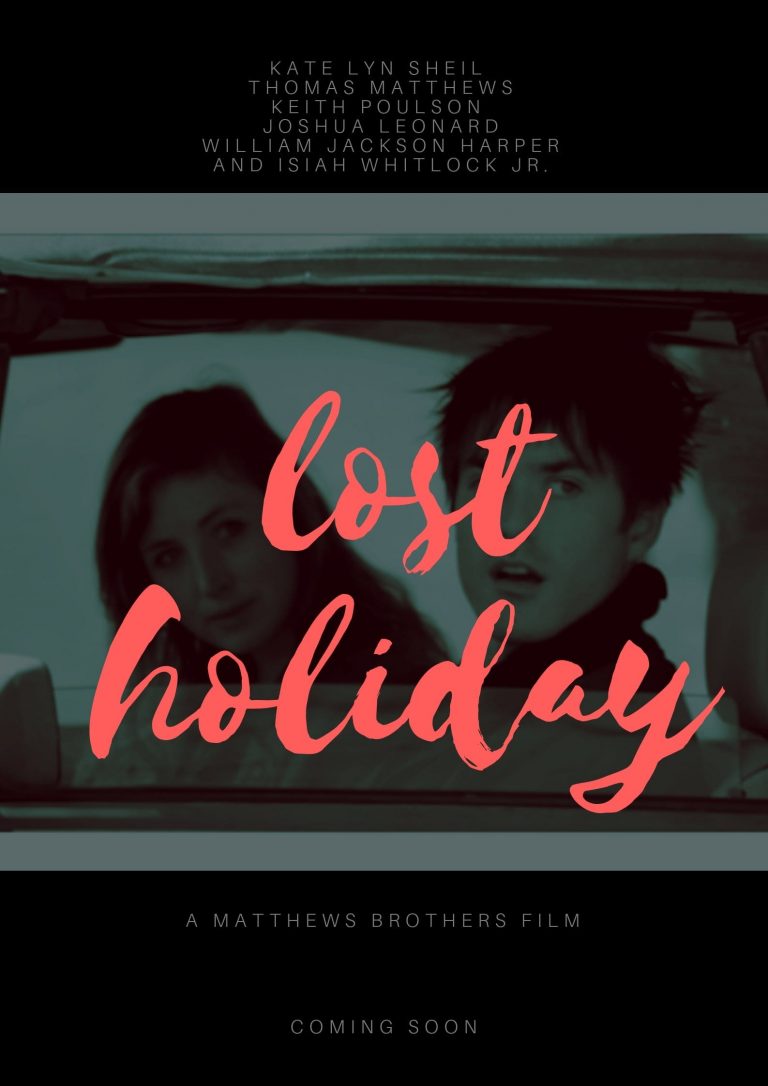 Home for the holidays with nothing to do, Margaret, a young social worker, and her high school best friend get in over her heads when they try to solve the kidnapping of a Washington DC socialite in the film Lost Holiday.

Screen Anarchy said the film “Brims with energy and shenanigans (while) beautifully combining boozy comedy with character and crime,”

“Although it’s rooted in comedy, Lost Holidayis reminder to everyone that one wrong move or bad decision can leave you wishing it was all a bad dream,” said Brian Volk-Weiss, CEO of Comedy Dynamics.

The deal was negotiated by Anna Roberts of Comedy Dynamics and Ryan Kampe of Visit Films.