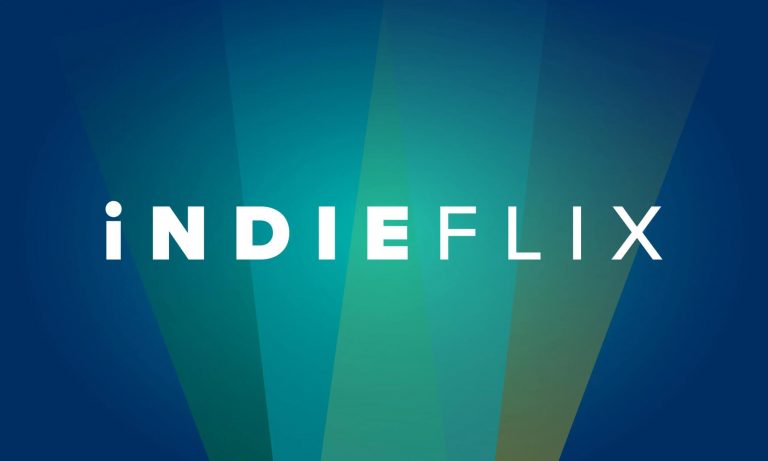 LOS ANGELES, CA – Comedy Dynamics announced today that some of the top titles from their stand-up comedy catalog are now available on IndieFlix, a global streaming movie and TV service. The new titles will be the first in a new “Stand-Up Comedy” catalog on the site, featuring curated content and the best in stand-up comedy.

The opening selection of titles will include stand-up specials from Bob Saget, Kevin Nealon, Gary Gulman and Andy Kindler.

“We are thrilled to be working with IndieFlix and everything that they and their customers stand for in the social justice arena. Knowing their strong dedication to independent film, we are happy to help provide some of the levity of comedy to their committed membership base,” said Brian Volk-Weiss, President of Comedy Dynamics.

“Our goal at IndieFlix is to say ‘yes’ only to the best content out there, and that’s exactly why we chose these titles from Comedy Dynamics to launch our new ‘Stand-Up Comedy’ channel,” said Scilla Andreen, CEO of IndieFlix. “These titles include some of the greatest comedy legends in the world, and they’re the perfect way to kick off the new channel.”

Founded by filmmakers, IndieFlix is a membership-based streaming service ($40/yr) that has become one of the most meaningful global streaming platforms in the industry. IndieFlix has worldwide rights and gives film lovers access to over 9000 high quality shorts, features, documentaries, web-series and television shows from 85 countries, 2500 film festivals and the top film schools in the world. Our IndieFlix discovery tool, “Quickpick,” allows you to easily find what to watch based on how much time you have and your mood. IndieFlix is available on just about any internet-connected device including smart phones and tablets. IndieFlix’s mission is to help the audience easily find what to watch and to champion filmmakers around the world. Our unique royalty payment system, RPM, pays filmmakers for every minute watched. https://indieflix.com/

Comedy Dynamics is the largest independent stand-up comedy production and distribution company, producing the popular new series on History, Join Or Die with Craig Ferguson, Animal Planet’s Animal Nation with Anthony Anderson, MTV2’s Wild ‘N On Tour, Coming To The Stage, and has worked with a wide-range of established and emerging comedic talent including Kevin Hart, Louis C.K., Aziz Ansari, Jim Gaffigan, Katt Williams and many more. Comedy Dynamics is available on most streaming platforms including: Hulu, Roku, iOS, Amazon, and Android.

Louis C.K. Live At Madison Square Garden won a Grammy for Best Comedy Album in 2016. In total, eight of Comedy Dynamics’ albums produced between 2013-2015 have been Grammy-nominated.