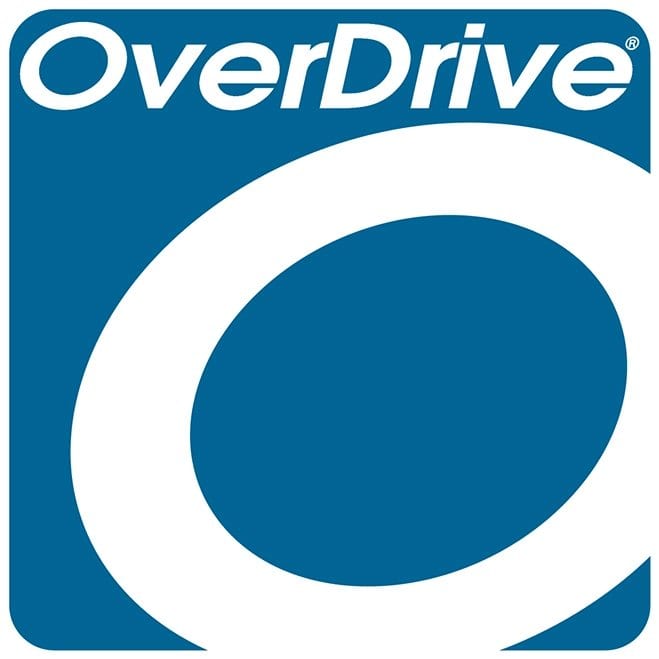 Comedy Dynamics announced today that a selection of titles from their stand-up comedy catalog is now available through OverDrive’s leading eBook, audiobook and streaming video platform.

Beginning today, streaming video selections from Comedy Dynamics including Bob Saget, Kevin Nealon, Gary Gulman, Andy Kindler, Whitney Cummings and more will be available to both public and college libraries worldwide for purchase, and will subsequently be available to patrons for lending.

“We are always looking to work with best-in-class businesses and we are excited to work internationally with OverDrive to support their digital platform.  Comedy is the cornerstone of storytelling and our new partners are experts at getting that story out,” said Brian Volk-Weiss, President and Founder of Comedy Dynamics.

OverDrive is the leading digital distribution platform, supplying the industry’s largest catalog of eBooks, audiobooks, streaming video and periodicals to 34,000 libraries and schools worldwide. We support all major computers and devices, including iOS®, Android™, Chromebook™ and Kindle® (U.S. only). OverDrive delivers all digital media on a single platform, and offers innovations such as OverDrive Read, the breakthrough EPUB and HTML5 browser-based reading experience, and Read-Along eBooks.  Founded in 1986, OverDrive is based in Cleveland, Ohio USA and is owned by Tokyo-based Rakuten. For more information, visit www.overdrive.com or follow us on Facebook, Twitter, Pinterest and our blog.