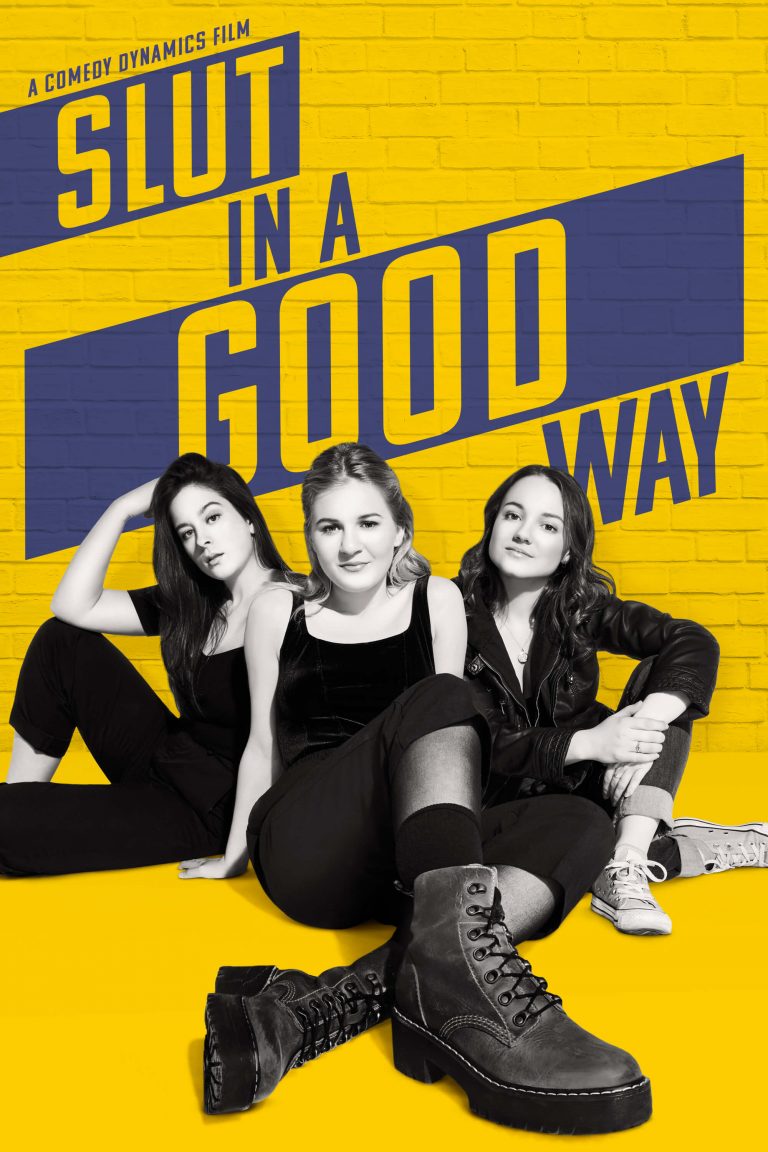 The New York Times says the film is “Charming. Recognizes the potential for cruelty that exists as teenagers experiment and learn through sex, but it’s portrait of adolescence never feels less than loving,”

Birth.Movies.Death called the film “A Love letter to friendship, to sexuality, and to those painful years before adulthood,”

The Los Angeles Times said the film “Plays out like a Quebecois “CLERKS” with a distinctly female point of view… A saucy and sharp exploration of teen sexual politics,”

“Proving that women can be the victors in the battle of the sexes. Viva L’Amore!”

“There is a prevalent double standard in the way societies see the sexual behaviour of teenagers. This is a comedy about desire, youth, and the search for personal identity. It tells the story of Charlotte, Aube and Mégane, 16-year-old girls growing up in a world where it is difficult to find one’s’ bearings and a sense of right and wrong while remaining true to one’s desire and to one’s self,” said Sophie Lorain

“This is a brilliant, artistic masterpiece that’s equally hysterical as it is powerful,” said Brian Volk-Weiss, CEO of Comedy Dynamics.