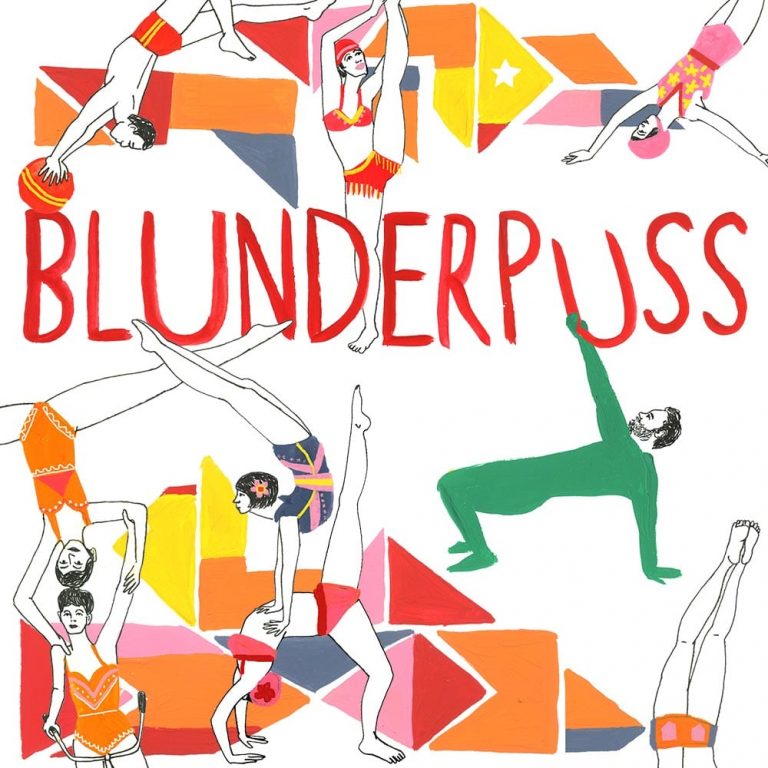 “We’re always looking to feature rising filmmakers such as Shaina, because the stories they tell are often real, unfiltered and filled with real-life, relatable experiences. An this film has it all,” said Brian Volk-Weiss, Founder and CEO of Comedy Dynamics.

The deal was negotiated by Anna Roberts for Comedy Dynamics and Glen Reynolds of Circus Road Films.