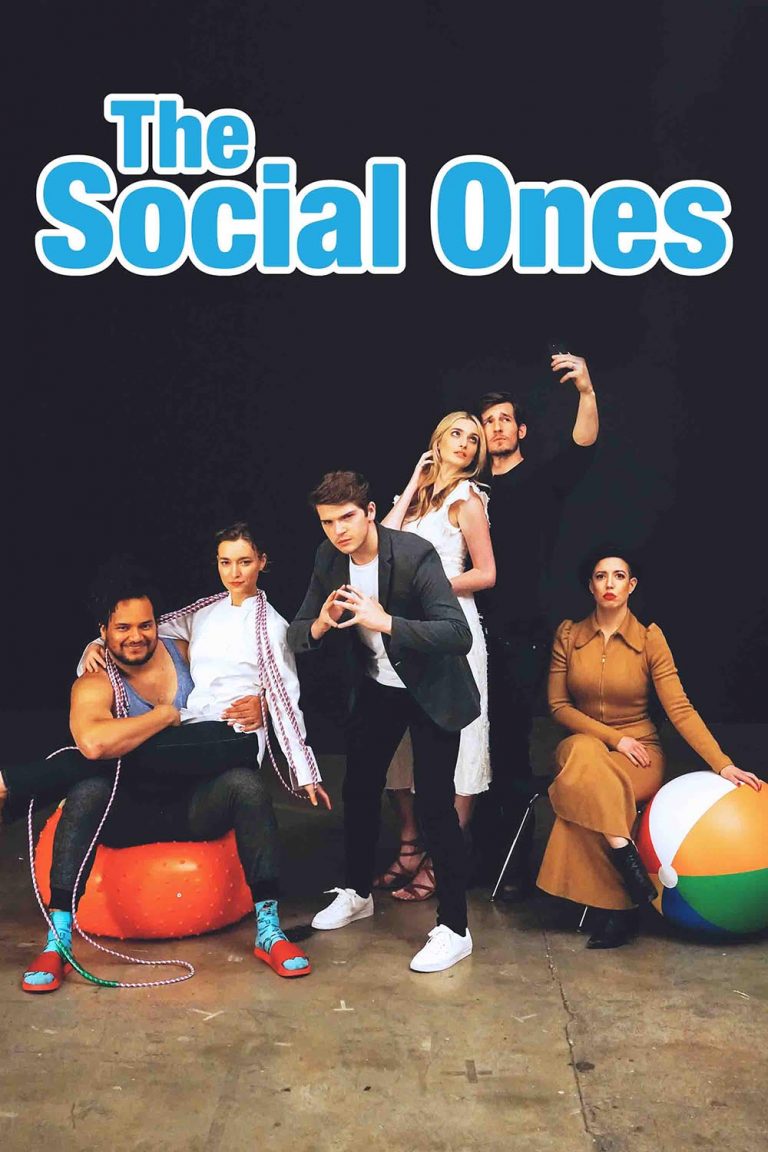 COMEDY DYNAMICS TO RELEASE FEMALE-LED COMEDIC MOCKUMENTARY, THE SOCIAL ONES ON MARCH 3, 2020

The Social Ones, written and directed by Laura Kosann, is a mockumentary that explores the lives and anxieties of a group of social media “influencers”. The film, which received the 2019 Audience Award for Best Comedy Feature at Cinequest Film Festival, stars Richard Kind (Mad About You reboot, Inside Out, A Serious Man), Debra Jo Rupp (That 70s Show, She’s Out Of My League, Garfield), Peter Scolari (Newhart, Girls, That Thing You Do), Stephanie March (The Invention of Lying, Mr. & Mrs. Smith, Law and Order: Special Victims Unit) and Nicole Kang (CW’s Batwoman, You, Swallow).

“The perfect remedy to the onslaught of likes, retweets, Insta-fame that has been furiously raining down on culture for the past decade,”

“The Social Ones satirizes our social media obsession,”

“In a world that’s been taken over by social media, The Social Ones gives us an eye-opening and hilarious insight to the types of personalities that rule these social networks,”

“The Social Ones is a love letter to our generation; it satirizes the most timely topic right now – social media – and shines a comedic light on what everyone thinks about social media…but doesn’t necessarily say. Great comedy is a huge part of Comedy Dynamics’ DNA, and that was very important to us. We could not be more thrilled to join their lineup,”

“I am thrilled to have the chance to be on the other side of the camera with two such terrific producing partners,”

The deal was negotiated by Anna Roberts of Comedy Dynamics and Glen Reynolds of Circus Road Films.